Great news if you’re a gamer on Steam because there’s a huge promotion going on right now until March. You can actually play all of the original Half-Life games right now on Steam for free, which is a great promotion leading up to the release of Half-Life: Alyx in March. We’ve got all of the details so keep reading to learn more about which games are free as part of this Steam promotion.

All Original Half-Life Games Free on Steam for Limited Time

For a limited time, you’ll be able to download and play the original Half-Life games for free on Steam. It appears this promotion is only running on Steam, which means you would need to download and play these games through the gaming platform if you want to get them for free. For most people, playing these games on Steam isn’t an issue and is actually a preferred method. 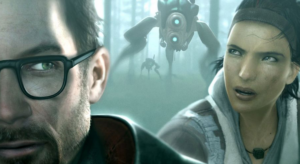 These games are not going to be free for very long though, as this deal is only expected to go into March 2020. March is when Half-Life Alyx comes out and once that game has been, the original games will then be regular price. That means you have about two months to check out these Half-Life games and download them before the free deal expires.

Which Half-Life Games are Part of the Free Promotion on Steam?

You may be interested in this deal but are curious as to which games will be free on Steam for the next two months. The promotional deal is only for the original games, which includes both Half-Life and Half-Life 2. Half-Life 2: Episode One and Episode Two is also part of the deal. So there are only four games in the series that are a part of this promotional deal. 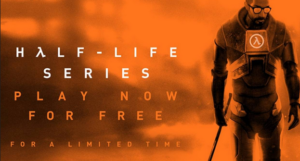 Even though it’s only four different games, we’re still happy and grateful for this deal. People who haven’t had a chance to play any of these games yet will really love this offer. If you haven’t played any of them yet, now is a great time leading up to the release of the next game, which has been pretty hyped up already. That’s actually the reason why Valve is running this promotion. The company wants to get people interested and hope they purchase the new game once it’s released.

If you didn’t know about Half-Life Alyx before, it’s actually a VR game. That means it’s going to be different than the previous games and hopefully, it will be a lot more immersive and enjoyable. The game itself is going to be set before Half-Life 2 and it will come before those episodes, but the elements in the story and characters will be the same.

In order to get the best enjoyment out of this new VR release, you should play the older games first. Valve wanted to make it as easy as possible for everyone to get a chance to play those previous games before this new game, which is why it’s all going to be free until the game comes out in March.

That gives you two months to get through these four games, which is definitely doable for most people. If you purchase the Valve Index VR headset, then you’ll be able to get Half-Life Alyx for free, which is pretty cool. So that’s also a great promotional deal if you’ve yet to purchase a VR headset for Steam.

In the comments below, we want to know whether or not you’ve played any of the original games before. Which game has been your favorite so far? Do you think that this series will be good as a VR game? Are you someone who enjoys playing VR games on Steam or do you prefer VR only on consoles like the PlayStation 4? Let us know what you like and dislike about the Half-Life games and whether or not you’ll purchase the new game in March. 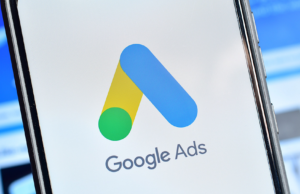 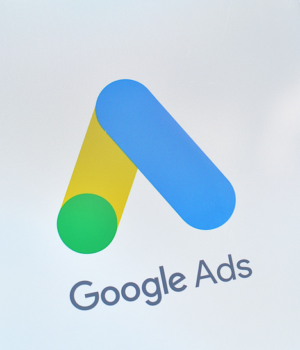