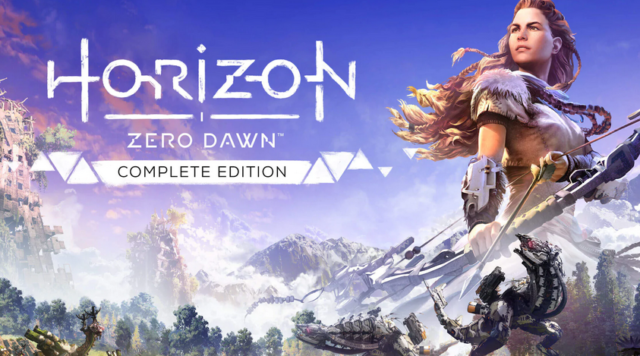 You’ve probably heard of Horizon Zero Dawn before since this is one of the most popular exclusive games offered on the PlayStation 4. We already had the announcement that this game would be coming to PC sometime this year. The only thing we didn’t know until now is when that game would actually be coming out for Steam and Epic Games Store. The announcement was just made that Horizon Zero Dawn would be coming out for both PC gaming stores in August. Read on to learn more details about the PC release and more about the game itself.

We’ve learned that Horizon Zero Dawn will be coming out for both Epic Games Store and Steam and we don’t have to wait too long. The previous PlayStation 4 exclusive will be released to both PC gaming stores on August 7. It’s only about a month from now that this game will be out for PC, which is great news for those that have been waiting. 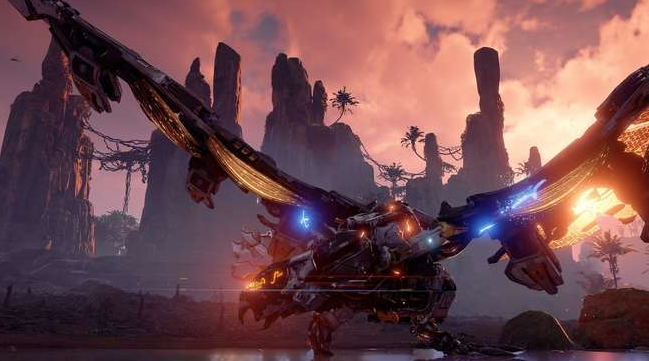 The game itself will be released for both Epic Games Store and Steam and the price will be the same on both PC gaming platforms. You will be able to purchase Horizon Zero Dawn for $49.99, which isn’t too bad of a price point for this highly popular game. If you weren’t aware, the developer of this game is Guerilla Games, which is a developer owned by Sony. That explains why this game previously was exclusive to the PlayStation 4. There’s also a sequel to this game that will be coming out for the PlayStation 5 down the road.

While there are some things we don’t know about the new version of Horizon Zero Dawn, there are a few facts we do know and wanted to tell you. We know that the PC version is going to have a ton of features, which will be released for both Steam and Epic Games Store. There will also be a lot of improvements to the PC version, which includes improvements such as support for an ultra-wide display. We will also have improvements in the reflections as well as a framerate that’s unlocked. 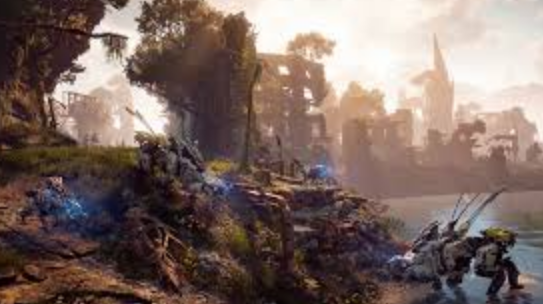 With the PC version of Horizon Zero Dawn, you’ll also have a ton of customization settings for deep graphics and controller options have been expanded. There will also be a benchmark tool within the game, and many more improvements are also included.

Did we mention dynamic foliage is also a part of the PC version? We are thrilled that there will be massive improvements for the PC version of Horizon Zero Dawn. While the PlayStation 4 version was great to look at and play, you have a lot more capability with PC in terms of hardware and graphics. It’s great that the developer was on board to improve the game and optimize it specifically for the PC. 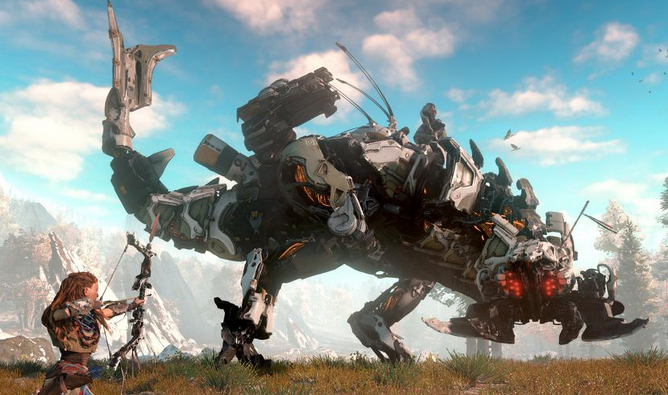 It’s incredible to think that up until this game, no other game was even planned to be ported to another platform. The main guy for PlayStation Worldwide Studios, Hermen Hulst, said that it’s important to figure out how to introduce more people to the Playstation and new ideas are needed. With this port and the game moving to another platform, it’s going to open up the doors for more people to see what PlayStation 4 is all about.

We also know that the follow-up game called Horizon Forbidden West has been announced for the Playstation 5. We have no details for that game though, except that it’s a sequel and was announced during the PlayStation 5 event last month. In the comments below, we want to know whether or not you’ve played Horizon Zero Dawn on the PlayStation 4 yet? Will you be purchasing the game on Steam or Epic Games Store or not at all for the PC? Do you think improvements being made will enhance the gameplay for the PC? What do you hope to see in the sequel game and will you be purchasing a PlayStation 5 when it’s released? 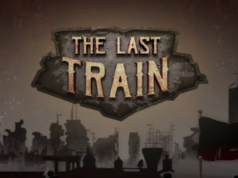 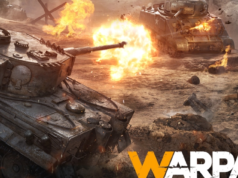 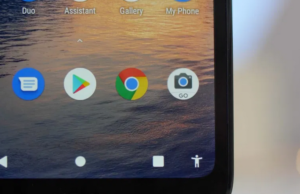 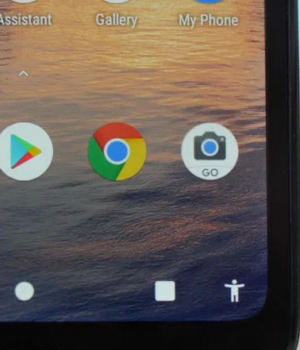 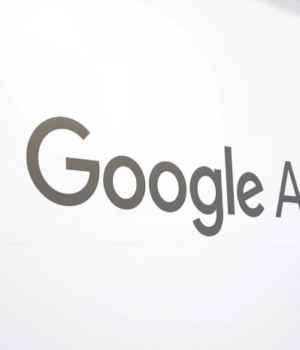 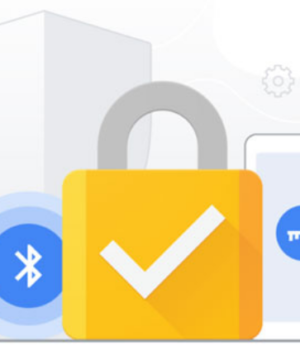