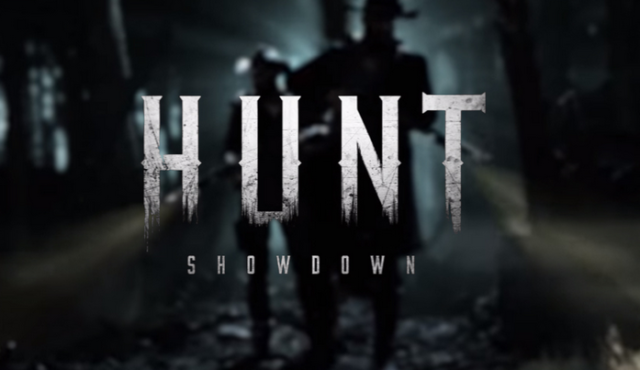 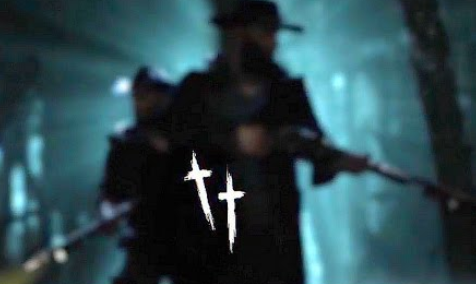 Hunt: Showdown is going to have a lot of additional content coming once it hits Steam Early Access. There will be updates throughout the entire Early Access experience. This includes map variations, more game modes, more crafting abilities, and more traits. This will ensure that the game begins simple and then as time goes on, becomes a more complex experience. We are not shocked that this game is coming to Steam Early Access. Mostly because multiplayer survival games have done so well on Steam and Steam Early Access in the past.

If the developers had decided not to go through Steam Early Access, it would have been a huge mistake. This survival multiplayer horror title is going to do very well on Steam. Hunt: Showdown if you have not heard, is a game where you need to hunt monsters. These monsters are all in the Louisiana swamps. You need to try to kill them all, but the best part is that you are in a team. 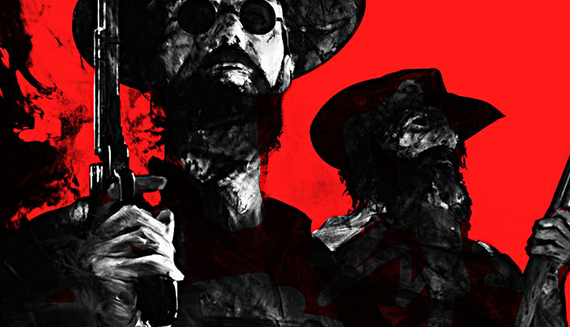 An entire team is going to be better to take out these monsters than just using the single player method. If competition is not your thing, you could always try to hunt down the other players. There are elements of both PvP and PvE in the game. These mixed elements make the game even more fun and exciting.

There was another game before Hunt: Showdown, which was Hunt: Horrors of the Golden Age. That game was a third-person shooter game that was also co-op. You had to hunt down the various 19th-century monsters in that game, which was pretty cool. Hunt: Showdown takes that game and changes up the concept. The concept has been redesigned for this particular game, and you will notice this immediately on the Steam Early Access version. The only bad news about this game is that we do not know when the game will hit Steam Early Access.

The good news is that there is a Steam page already devoted to the game. This means that the game is likely going to be released in the very near future. It could be a couple weeks from now or a couple months from now. We do know that the developers have said this game will be in Steam Early Access for a while. The developers are saying that the game will be in Early Access for about a year before the game officially launches.