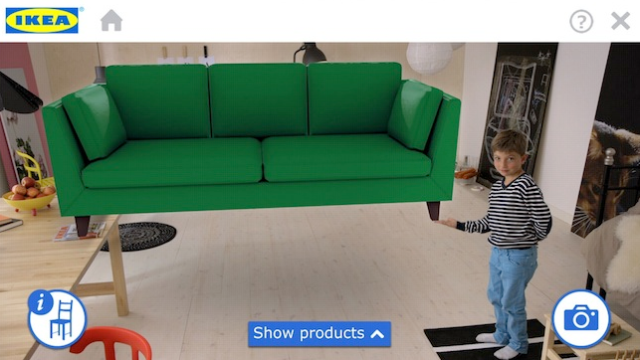 IKEA Place App Allows You to Preview Furniture Before You Buy 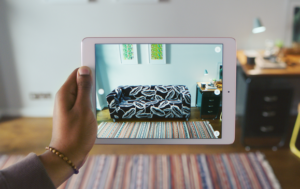 This allows you to see if the proportions of the couch or coffee table will work for your specific living space. This will save you a ton of time and energy trying to visualize the furniture items in your location. The new app will also save you money on buying something that just does not work.

IKEA said that the IKEA Place app for iOS will give you a proper furniture scale. IKEA also said it could be implemented in other useful ways too. IKEA plans on using the app for product launches. The company claims the new app will play an important role in these upcoming launches. 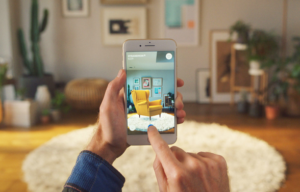 This will include some of the most popular items that IKEA sells. The list includes footstools to coffee tables to storage units and armchairs. You can download the app right now from Apple’s App Store. You can also choose to wait until September 19 to download the new IKEA Place app for iOS. This is when iOS 11 and the new Augmented Reality feature will officially launch. Next week is going to be very entertaining and exciting for the mobile market.