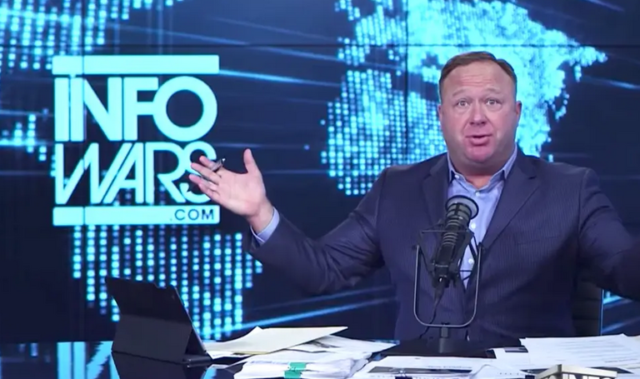 Even if you want to get away from news about the coronavirus, it’s creeping up in every aspect of life as we see more cases happening within the United States. It’s impacting apps and games across all platforms in various ways. This week we’ve learned that Google has banned and removed the Infowars app due to false claims made about the coronavirus. Keep reading to learn more about what happened and why Google took this step during a global pandemic.

It’s important right now to get accurate information about the coronavirus, especially if you’re one of the millions that are vulnerable or high-risk. Infowars is a media company hosted by Alex Jones, a known conspiracy theorist, and extreme fringe talking head. Jones can be found online through various platforms, but he also released an Infowars app for both iOS and Android to stay connected to his daily shows. 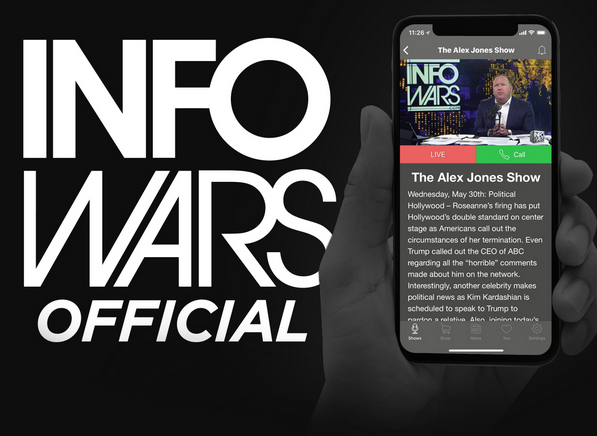 Jones posted a video this past week that talked about how we didn’t need the shelter in place orders. He also talked about how social distancing wasn’t really required during the middle of this coronavirus outbreak. He also went onto talk about and dispute the quarantine efforts that are being used to slow the spread of the virus.

It was this video in particular that caused Google to remove the Infowars app from Google Play Store. Not only was the app removed but Google also banned the app from returning. The company said that these false claims by Jones regarding coronavirus were the reason. As you likely know, Jones is known to cause controversy with his claims, including that Sandy Hook was fake.

The Infowars app has been downloaded over 100,000 times on Android, which is a lot considering how many people think Jones is just a conspiracy theorist. Google said that it’s critical right now that misinformation and fake news is stopped. 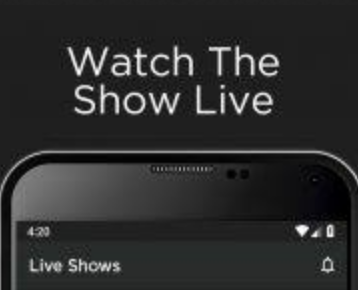 The coronavirus has the ability to kill millions of people if they don’t heed the warnings and shelter in place rules. Google wants to protect as many people as possible from contracting the virus. That is why the company is so into combating the misinformation flying around.

The company went onto say that it would be removing any apps that violate the Google Play Store policies. The policies include providing misinformation or fake news. If the information within an app is considered harmful, then the app is going to quickly be removed from the Google Play Store. The New York Attorney General just within the last week ordered Jones to stop selling his famous Infowars products.

Jones had released products that he claimed would cure or treat the coronavirus. The Attorney General of New York, Letitia James, said that this was dangerous and a public health threat. It not only poses a risk for those in New York but around the world that listen to Jones and believe his products are a viable treatment option.

Google banning the Infowars app comes at a time where more and more tech companies are trying to fight misinformation. There’s a lot of misinformation related to the coronavirus right now, but also about many other issues as well. Google created a special alert recently called an SOS Alert. This alert takes the place of the search for COVID-19, which is the coronavirus disease. 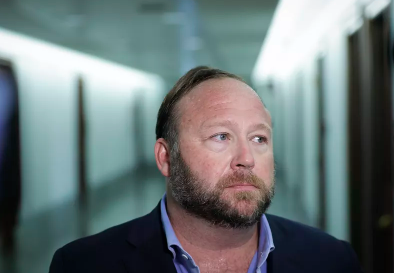 A couple of weeks ago, a statement was released by multiple tech companies that said each company would be doing everything it could to combat false information related to the coronavirus. The companies involved included Google, Reddit, Facebook, Microsoft, Twitter, and LinkedIn. If you were wondering about the iOS Infowars app, well Apple banned that in 2018. Apple banned Infowars due to it claiming that Infowars had insensitive, upsetting, and offensive content.

In the comments below, we want to know what you think of Google banning the Infowars Android app. It’s had more than 100,000 downloads so do you think that this means that many people believe Jones? Do you think people watch to just see the misinformation he’s talking about? Are you a fan of Jones or Infowars as a whole? Do you think this is a bad sign for free speech in the long run? What do you think tech companies can do to stop misinformation or fake news from spreading during times of crisis such as the coronavirus pandemic?