Tapping advertisements away does not mean that you completely remove all of the advertisements on Instagram; however, you will be able to adjust them to your own taste. For example, if you are a person who enjoys sports and absolutely hates fashion, you will have to tap away all the fashion advertisements. This way, advertisers and Instagram will know that you do not like fashion, and will start pushing other kinds of advertisements. 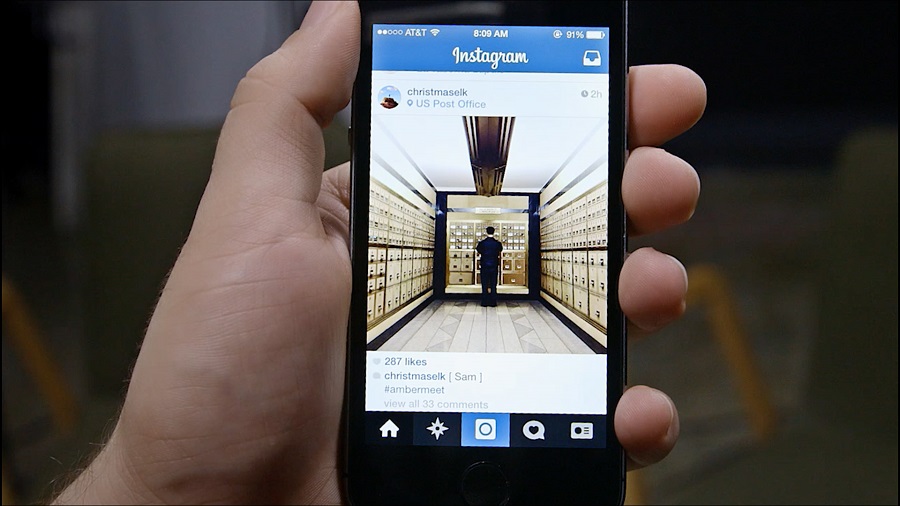 Instagram announced this on its own company blog. Facebook’s experience with reaching specific target groups will be achieved with this new advertisement service. This way, more company types will be able to push specific advertisement videos through Instagram.

According to the blog post, Instagram conducted a test during the summer of 2015, which showed them that companies that are active in e-commerce, travel industry, entertainment industry and retail have had positive effects by using Instagram’s video advertisements.

Companies that are willing to pay a premium, will be able to use Instagram’s new format called Marquee. By using Marquee, companies will be able to push their advertisements to large groups of people, in a very short period of time. It is not yet known how much it will cost to use Marquee, compared to Instagram’s regular advertisement platform. The first company to use Marquee is Fox, who uses it to promote three of its autumn TV show releases. The TV shows are called The Grinder, Scream Queens and Grandfathered.

Will you be able to pay in order to remove the advertisements? 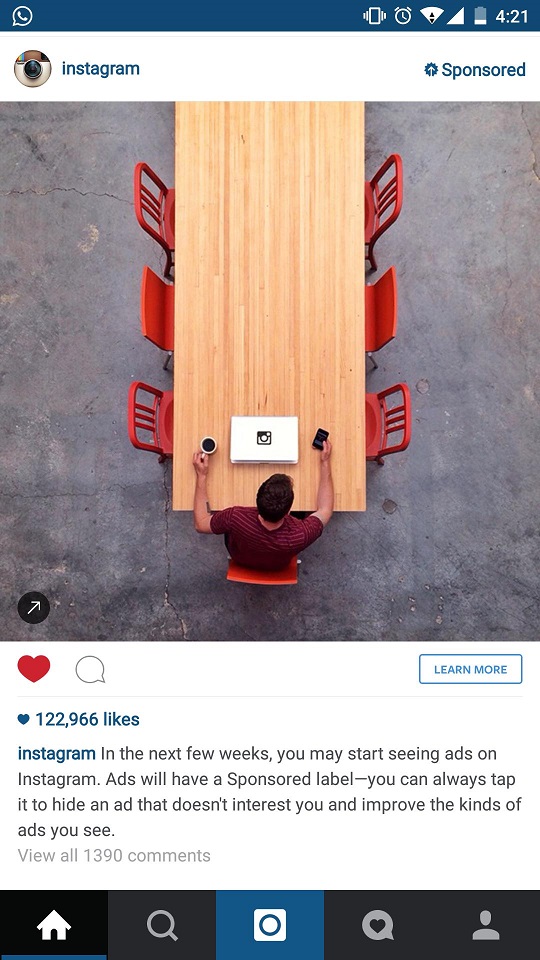 There is no mention about removing the advertisements on Instagram by paying a certain amount of money. People are asking if you will be able to pay a monthly fee, in order to not see any advertisements at all. The problem is that services like Instagram and Facebook earn way too much money by allowing advertisements. Receiving a couple of dollars a month from users will not even come close to the amount of money they earn through ads.

Facebook earns about three billion dollars in revenue from advertisements on mobile devices alone. This is about seventy five percent of the four billion in total revenue. Even though that services like Instagram and Facebook would earn more in revenue by allowing their users to pay a monthly fee to remove advertisements, they know that only a small fraction of them are willing to spend money for such a thing.