Instagram aims to fill the void between a photograph and a GIF by introducing a different kind of file, in the form of a short video. The application that is going to allow you to make these short videos is called Boomerang, which is basically an extension or plugin for Instagram. Boomerang allows you to shoot video clips that have a duration of only one second. 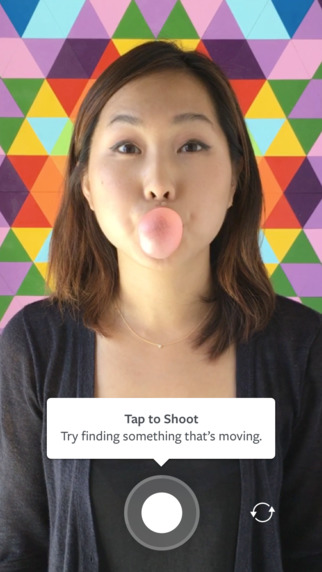 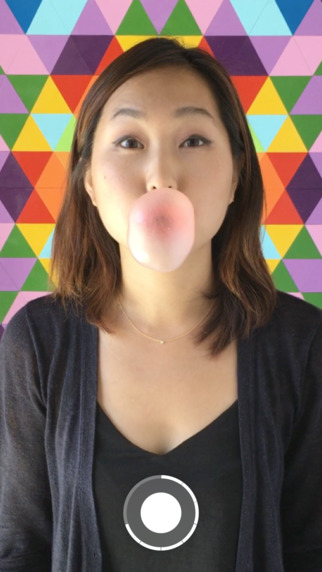 A maximum duration of one second

If you want to create a Boomerang, you can either use the front camera or back camera of your iPhone to record a video. Once you press the “record” button in Boomerang, the application will quickly make ten separate photographs and automatically combine them into an animation of a second. Boomerang is really similar to the Live Photo application; however, the videos in Boomerang are slightly shorter.

Once you have created a Boomerang, it will automatically be saved to your camera roll. The Boomerang application also has integrated Facebook and Instagram functionalities, which allows you to easily share your Boomerangs on both of those social media networks.

The beauty of Boomerang is that you do not need an Instagram account in order to be able to use the application. You also do not have to create an account or log in with any of your social media accounts, which is nice for people that do not have any of those things. If you do decide to share your Boomerangs on Instagram, you will be able to edit it first by applying filters, before you publish it.

What exactly is Live Photos?

With the introduction and release of the iPhone 6s and iPhone 6s Plus, Apple also introduced one of the features that will be available in those smartphones. As the name already suggests, the Live Photos feature allows you to animate your pictures, making them move.

This turns your pictures into GIF-like files that last a few seconds, which is repeated over and over again. At the latest Apple Event, there was a picture of a lake where the ripples in the water started moving, after the screen was pressed and held. This is thanks to the fact that the 3D Touch function has been implemented in the Live Photos feature.

Apple clearly states that the Live Photos feature doesn’t actually make a video, but rather combines a collection of photographs that have been taken quickly after each other. You could basically compare it to a burst of pictures, where you are taking ten pictures in only a few seconds. After that, those images are combined and made into a short animation of approximately three seconds, basically brining the photograph to life.

The beauty of Live Photos compared to Boomerang is that you don’t have to put extra effort into taking pictures, in order to be able to take advantage of the Live Photos feature. You simply take pictures as you have been doing for yours with your iPhone (and iPhone 6s and 6s Plus), and quickly turn those pictures into animations. The feature is enabled by default; you can turn it off if you prefer not to use the Live Photos feature.

Boomerang from Instagram is available on both iOS App Store and Google Play Store, and even though it has only been released very recently, it has already been downloaded by a lot of smartphone owners and rated highly by them. Currently, Boomerang from Instagram is rated a 4.0 out of 5 on Google Play Store and a 4 out of 5 star rating on iOS App Store. 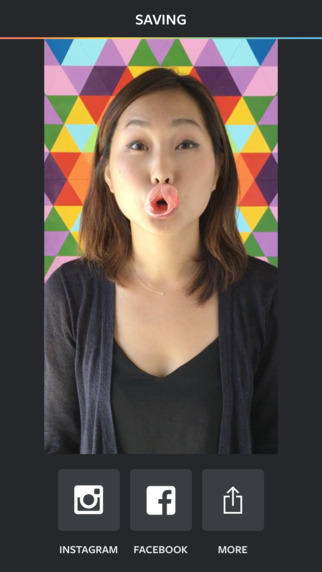 Of course, there are also negative reviews about Boomerang from Instagram. For example, people complain about the fact that the developers behind Instagram could have just enabled GIFs, instead of developing a different standalone application to do something very similar. All in all, I believe that Boomerang from Instagram could be a hit, depending on if people can get used to the new one-second animation format.