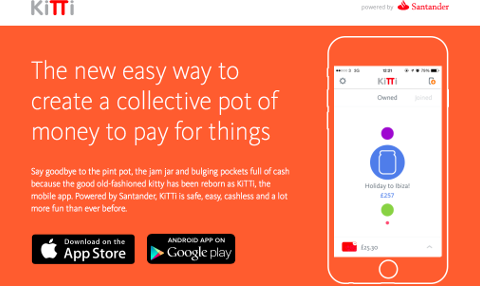 A new app, recently released by Santander, promises to make collecting money from your friends and family much easier than ever before. People around the world can pay into a kitty, which can later be accessed by one shared and prepaid MasterCard. This application is only available within the United Kingdom.

The app is called KiTTi, and promises that it will allow its users to easily raise money for parties, gifts, 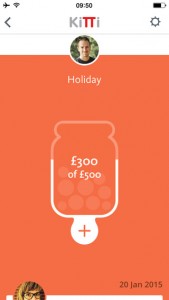 stag-dos, weddings, lunches, and much more. The possibilities are endless, and if you can think of something you’d need a kitty for, you can use KiTTi to make one and raise the funds you need.

The chief executive of KiTTi has said that it is perfect for the generation of WhatsApp.

The app is available for download for anyone over the age of 18 – it is not exclusive to Santander’s own customers. As long as someone fits the criteria of owning a credit/debit card, and being over the age of 18, then they are able to download and use KiTTi to their heart’s content.

Once a user signs up for KiTTi, they should (most importantly) invite their friends, families, co-workers, and anyone else, to sign up for KiTTi as well. They can then make their own personal kitty fund and give it a goal as well as a name (such as ‘Father’s Day Gift Fund’).

After everyone has signed up for KiTTi, and registered their credit or debit card, they can all start putting money into the kitty and raising the money for what is needed. Up to 100 people can join a kitty, and the kitty can hold a maximum of £40,000.

When the money has been successfully raised, the kitty holder can request a card. They will be sent a prepaid, contactless MasterCard with their funds inside.

Within Britain, there is a fixed fee of 35p per transaction – that means you would have to pay 35p if you were to put any amount of money into the kitty, every time. There is also a £1.50 fixed fee is the payment 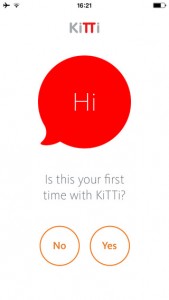 is made from abroad.

There is also a minimum deposit of £10.00 per transaction into the Kitty.

Prepaid MasterCards, provided by KiTTi, can be used for free in many shops, as well as online.

What Santander Have to Say

Ben Green, the current chief executive of KiTTi, said: “We’ve all been through the hassle at the end of a fantastic meal with friends when it comes to splitting the bill. You get a pile of notes, coins and cards in the middle of the table and then have to divvy up the change. And you know at least one of your friends is secretly annoyed because they feel they’ve paid more than they should. The idea behind the app is to make it much easier for groups of people to pay for virtually anything, and with just one single KiTTi prepaid card. It’s really that simple. It’s easy to set up, invite friends to join, pay money in and take money out. Perfect for the WhatsApp generation.”

Santander have also said that the twice capitalised ‘T’ in KiTTi makes the name look similar to a jam jar money pot.

The app is available for iOS and Android.