There are a ton of “survival” games available on today’s app markets. Unfortunately, most of those so-called survival games are nothing but shallow, low-quality, shells. You’ll find barely any playable gameplay, a story or anything like that. Luckily, there are still some developers that take mobile gaming seriously. If you are looking for a true survival game, one where you have to survive against zombies, other players, build bases, scavenge and craft, then you are in luck. Last Day on Earth: Survival is just the survival game you have been waiting for.

Last Day on Earth: Survival was last updated on June 9th of this year. In the update, a quick slot has been added. This means you have a toolbar with your most important items in it, and you can quickly switch between them. The update has improved shop interfaces as well. Finally, there were some minor bugs that needed to be squashed. Getting regular updates is important for a game like Last Day on Earth: Survival. The game currently has between 1 and 5 million downloads, with an incredible rating of 4.5 out of 5. Even though Last Day on Earth: Survival is a free game, you will have to keep in mind that the game offers in-app purchases. 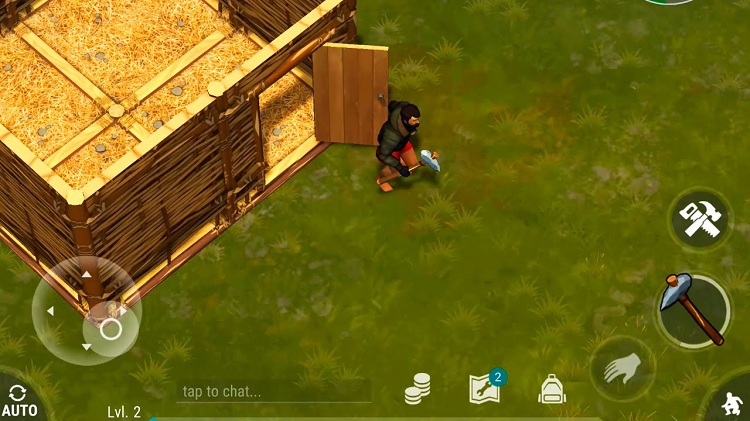 You can immediately recognize such websites by the way they are designed. The moment it loads up, you will see a ton of advertisements. Even if you have an ad blocker, you will still get a pop-up or two. On top of that, some of those websites claim you can get unlimited amounts of in-game currencies in Last Day on Earth: Survival. This is simply not true. They are trying to convince you to download malicious files so that they can get access to your PC. You should never download anything from websites that claim to offer mobile hacks/cheats. 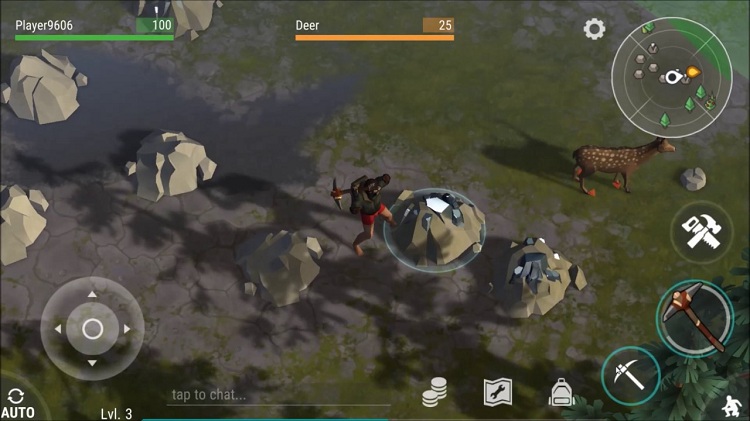 Perhaps the most important thing in Last Day on Earth: Survival is gathering resources. You can walk around on the map to gather resources like wood and stone. Besides mining ores and chopping trees, you will also find “loose” resources on the ground. Make sure to pick those resources up, as they are a quick way to increase the amount of stone and wood you have. You are also going to want to gather food, either by scavenging or by hunting animals. It is vital that you pay attention to your hunger, as you don’t want to starve to death.

Besides regular resources, you will also have to gather important components. Last Day on Earth: Survival has a crafting system, which requires both resources and components. Once you get your hands on some components, you can start crafting more important items. For example, you are going to need some components to be able to craft some pistols/rifles.

Besides surviving, you will also have to be careful of the infected. The infected are zombies, and if they spot you, they will try to attack you. You will have to either run away from them, or kill them. Killing them is the better option, as you will be able to obtain items by doing so. 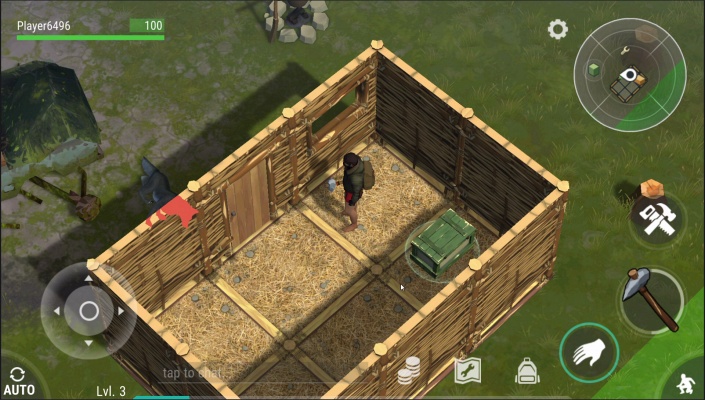 The only way to be able to survive for a long period of time, you will need to construct a shelter for yourself. While most players would want to build a large shelter, you should first start off with a small one. After you have established a small shelter for yourself, you can safely store away the resources and components that you have gathered. However, having a shelter doesn’t mean you are completely safe. Last Day on Earth: Survival is an online game, which means that other players will be able to raid your base and steal away your resources. Make sure that you have enough items and weapons to be able to defend your own base.

Since your base can get raided, it is only natural that you are able to raid other player’s bases as well. Raiding other bases is actually an important aspect of Last Day on Earth: Survival. It’ll allow you to steal any resources that they might have stored in their bases. This allows you to quickly gather more resources and components, allowing you to make a bigger base. The bigger your base, the more room you have for storing items, the safer you are from raids.

Last Day on Earth: Survival has a clan system in it. You can group up with your friends and play together in a clan, helping each other out. Playing Last Day on Earth: Survival in a clan makes you much more powerful against other players, as they would be scared to attack or raid you. You will have to be careful of other clans, however. The goal is to fight other clans to get more territory for yourself and your group. If you can’t find any suitable clans for yourself, you can also create your own clan, and invite any of your friends as well.