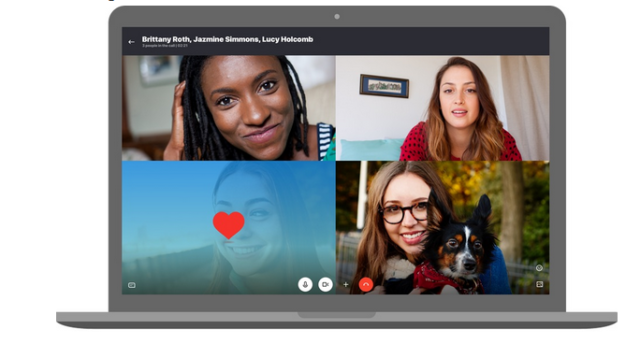 There is a new LDS dating app on Android called Mutual that might grab your attention. This particular app is targeting the LDS community, since this group often times is left out of the traditional type of dating apps. Mutual is now on Android and it is quickly becoming a hit nationwide. If you are part of LDS and are looking for a new way to date, read on to learn about what Mutual offers.

Mutual did launch last year back on iOS, and it managed more than 100,000 downloads rather quickly. The founder behind Mutual, Cooper Boice, decided to run a Kickstarter campaign. He did this in order to get the funds needed to make the Android version of this super popular dating app. Mutual is similar to Tinder in terms of how it works. For example, you are supposed to swipe up if you are interested and swipe down if you are not interested. It is an app that is specifically supposed to connect men and women within the LDS community. For those of you who do not know about LDS, it is the Church of Latter-day Saints. 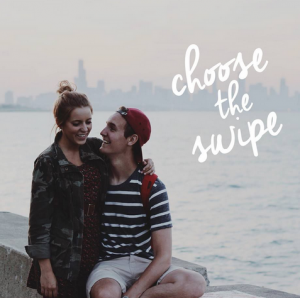 Since we are talking about a Mormon dating app, it is important to note the difference between Mutual and other dating apps out there. The people on Mutual are looking for other types of connections than what you might want on Tinder. Instead of sex and that type of hookup, people on Mutual are looking to make real-life connections. The end goal for those on Mutual is to get married and get married within the Temple. The app is a serious type of dating app, where sex is not something people are looking for. Goals and types of relationships being looked for on Mutual are definitely more of a long-term type of real relationship.

Even though Mutual has only been on Google Play Store for a short while, it already has managed more than 30,000 downloads. Of course, there could still be some weirdos on Mutual, as there are on any other dating app. The development team works very hard to get these weirdos off of the app. The overall goal is to keep Mutual as clean as possible. You can report anyone you think is being a weirdo or creep. The good thing is that it will be quickly dealt with by the development team. 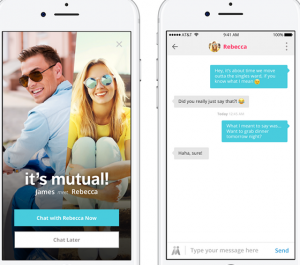 A cool thing about the LDS dating app is that it is actually making real-life connections for those who are into the app. Since it launched last year, the founder said he personally knew of 100 marriages or engagements. These all happened because of meeting on the app. Mutual likely is not going to ever be as popular or grow as quick as Tinder though. That is likely going to be due to the fact Mutual is an LDS dating app. This means it is targeting those within the Mormon communities. This niche field for a dating app will mean that it is not going to be nearly as popular as the hookup apps like Tinder.

Even if Mutual does not ever get to be as popular as Tinder, the founder is happy he is able to help people with specific goals and needs in mind. That alone makes the work on the Android app worth it for the team. This is a great option if you are a Mormon and are looking for a way to meet new people. Hopefully you will find a real-life connection using the app. You can download Mutual now on Android for free. The iOS app has been out for a while now, so it might take a while for the Android app to catch up to the iOS version in terms of users.

Location Data from Android Devices Being Sent to Google Covertly 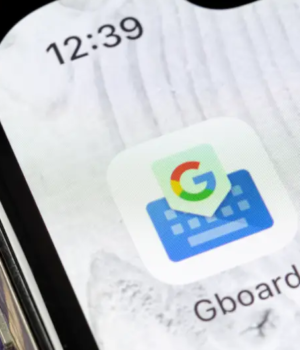