According to several sources on the internet, Google is planning to release two anticipated Nexus devices, one of which is the LG and the other one the Huawei. The LG Nexus 5X will reportedly cost around $399, but the price for the Huawei device is not mentioned.

In the past couple of weeks, a lot of images of the supposedly new LG Nexus smartphone showed up on the internet. However, there is still no proof of the images being real, although a lot of well-informed Android communities claim that the leaked images are definitely real and that the new LG Nexus phone will be called the Nexus 5X. 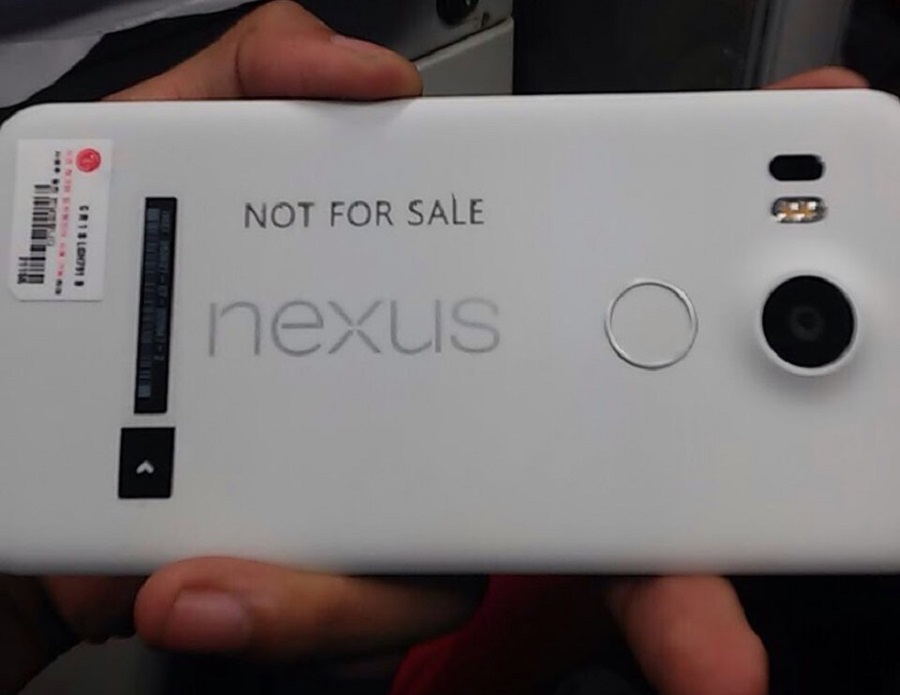 Even though there are claims that the leaked images of the new LG Nexus 5X smartphone being real, it is still pretty weird that there are no LG logos on the leaked images themselves, and the images are blurry and taken in a weird angle. However, it will not matter much at the end, because even if the leaked images are not official press pictures, the design will still be pretty close to what is expected at the official release.

On the backside of the new Nexus 5X smartphone, you can see that there is a thirteen megapixel camera implemented in it, which also has a duel-LED flash and a laser-autofocus module. Under the camera, you can see a circle and a metal ring, which is where the fingerprint scanner of the new Nexus 5X is located. The new fingerprint scanner comes together with Android 6.0 Marshmallow, and thus makes direct use of all of the new possibilities offered by the new operating system.

In terms of specifications, you can expect that the new Nexus 5X will be largely a copy of the previously released LG G4. The new Nexus 5X will have a 64-bit hexa-core Snapdragon 808-soc chipset by Quallcomm. This chipset is equipped with two fast Cortex-A57 cores and four efficient Cortex-A53 cores coupled with an Adreno 418 GPU and 3GB of LPDD3 RAM.

According to the latest rumors, the screen is 5.2 inch in size and has a resolution of 1920×1080 pixel, which is good for 423 pixels per inch. The smartphone has a non-removable 2700mAh power supply. The new Nexus 5X will be available in the colors white, black, red and light-blue with either a 16GB or 32GB build-in flash storage.

Even though that multiple sources claim that the new LG Nexus 5X will be affordable, it has yet to be determined when it is released. It has been said that the new Nexus 5X will cost $50 more than the original Nexus 5, which was set at $349 when it was first released.

This means that we can expect that the LG Nexus 5X smartphone will be around $399 for the 16GB version and around $449 for the 32GB version. Choosing different colors can also increase or decrease a price, however little or much that may be, is yet to be determined.

All of this information is speculated by numerous Android community websites, which means that nothing is yet set in stone. However, the sources claim that they are solid and truthful, so it is expected that the price and specifications are correct.