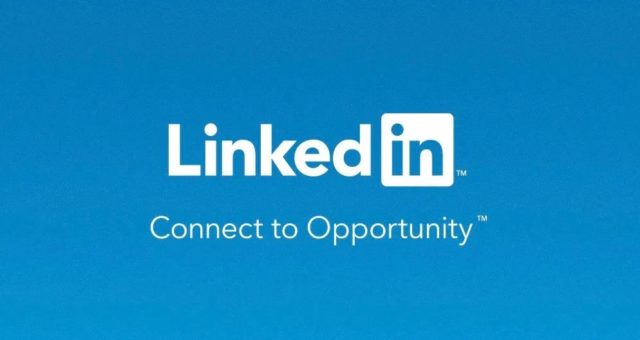 We’ve been talking a lot about iOS 14 and a new privacy feature that alerts you when apps have accessed clipboard content. There have been multiple apps that have been caught copying and reading the clipboard data. Tiktok and LinkedIn were a couple of the first apps to be reported copying clipboard data. It’s now being reported that LinkedIn is being sued for reading the contents that it copied from the clipboard. Read on to learn more about this lawsuit and how it might impact other apps.

It’s been a rough week for the apps on Apple’s App Store as new privacy features were released as part of an iOS 14 beta release for developers. In this new iOS 14, there is a privacy feature that alerts you when an app is accessing your clipboard. A lot of apps were caught up in this mess this week as these alerts began popping up on some of the most popular and commonly used iOS apps. One of the first apps to have been found copying and accessing the clipboard excessively was LinkedIn. 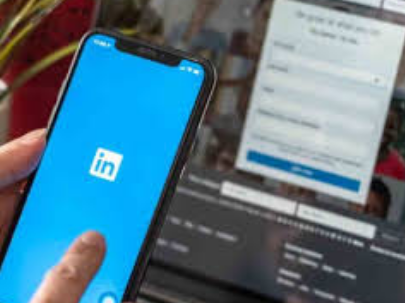 After the report, the company came out and said that it was a all just a software bug. An update was then released that prevented the app from accessing the clipboard content. It appears that this issue hasn’t stopped with the update though. An iOS user is now suing LinkedIn claiming that it was reading the content from the clipboard. This user is suing because the person claims the content was being read without permission.

The person at the center of this lawsuit is Adam Bauer and he filed this lawsuit in San Francisco, California. Bauer filed a class-action lawsuit in this federal court claiming that the LinkedIn app was collecting various types of personal information. He claimed that LinkedIn was reading it without user consent. This was being done through the clipboard and was found after the iOS 14 privacy alert. 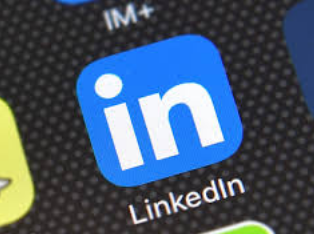 The complaint also alleges that not only is LinkedIn getting access to private information from that device where the app is installed, but also could access data from other devices nearby. There is a Universal Clipboard feature with Apple devices. That means that information from a Mac could also be accessed and read. If you own both an ioS device and a Mac and have LinkedIn installed, then your data could be read from all of those devices. That would all be possible thanks to this Universal Clipboard feature.

Bauer filed this class-action lawsuit in California because of the laws that California has on the books. The state has some interesting viewpoints regarding social norms and the law. The plaintiff in this case is saying that the LinkedIn issue is a violation of those social norms or violations of the laws in California. There hasn’t been comment yet from LinkedIn about the lawsuit. The company commented a few days ago on this iOS 14 privacy alert. The company said that it was not intentionally looking at or reading clipboard content, but that it was all a software bug. 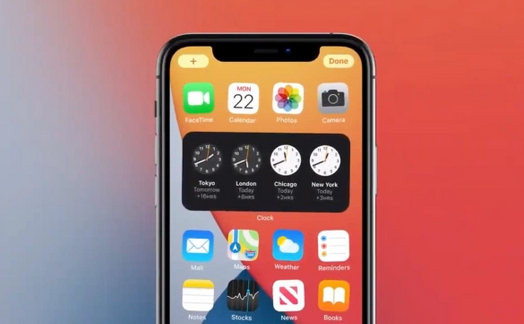 LinkedIn was one of many apps that were found to be reading and have copied clipboard content over the past week. With this new iOS 14 alert, we’ve learned that TikTok, Reddit, and AccuWeather have all copied clipboard contents. We’re only on the developer beta, so there’s definitely more apps involved that we don’t know about yet. We also have found that this actually becomes the first lawsuit filed after this information was reported.

What’s even more interesting is that this new iOS 14 privacy alert feature is still in limited access. Only developers at this time have access to this iOS 14 beta. Once the public version is released, we expect more apps to be found to be accessing the clipboard and copying content. We expect that more lawsuits will also be filed against other apps that were found to be accessing this information.

What Do You Think About LinkedIn Being Sued for Accessing & Copying Clipboard Content?

In the comments below, we want to know if you think that it’s a good idea for users to begin filing lawsuits when an app violates the privacy of users. Are you worried that these lawsuits are just clogging up the court system? Do you think that LinkedIn will be the only class-action lawsuit due to this iOS 14 privacy feature?

Are you someone that would join a class-action lawsuit about this? We want to know if you really care if your information is accessed through apps like LinkedIn? What else do you think Apple can do to help protect users? Do you think more alerts need to be in place to alert someone when information is being copied or accessed?