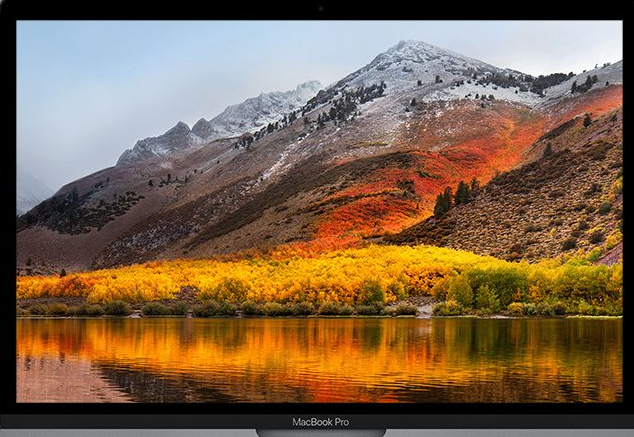 The new macOS High Sierra update will be rolling out finally next week. Once this happens, the change will make fusion drives obsolete. That is because with the release of macOS High Sierra, there will be a new file system upgrade.

The new file system Apple will be using is called APFS, meaning Apple File System. This new system will only work with a Mac if it has built-in storage. We have all of the latest news about the macOS High Sierra release, and what it means for the fusion drives. 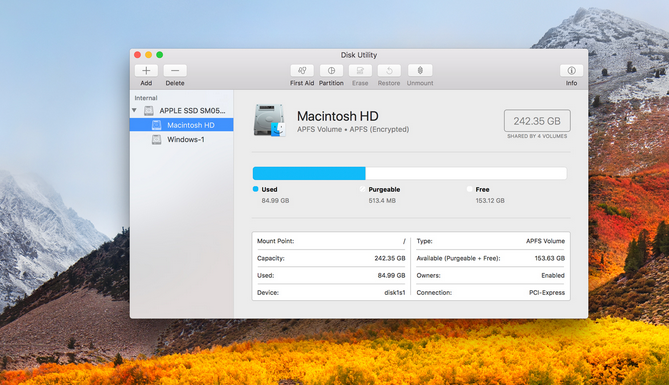 That is exactly what is happening with the fusion drives, because the new file system will only work with Macs that have built-in storage. If you have a Mac that has a fusion drive, you are going to be out of luck when it comes to the macOS High Sierra update.

For people with a Mac, that meant that no other subsequent macOS High Sierra beta update supported the feature. It was not implemented after the first beta, although we are not sure why that was. Either way, it spells bad news for people who have a Mac and also have the fusion drive.

Apple has already confirmed that the fusion drives will not be supported with the Apple File System that is in the upcoming macOS High Sierra official release. This is definitely bad news, although Apple did release instructions about converting back to HFS+ format. These instructions will allow for the conversion from Apple File System back to HFS+, which is the standard format. 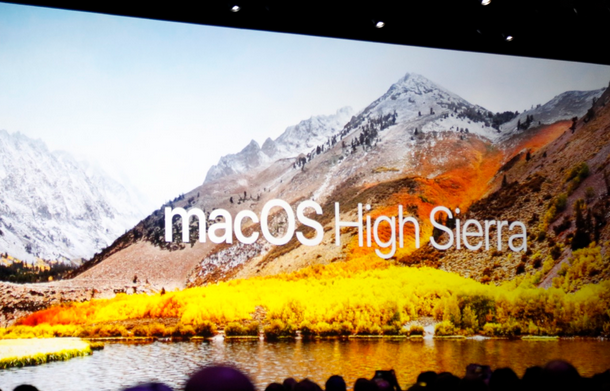 The Apple File System will not at all be supported or some with the fusion drives. If you had the first beta update of macOS High Sierra, you will need to use the instructions from Apple in order to convert back to HFS+. This is a long process that will take a long time, including creating a bootable installer and creating a Time Machine Backup.

You will also need to reformat your Mac using the Disk Utility, and then completely reinstall macOS High Sierra. There couuld be support for the fusion drives coming at a later date, since Apple only said that it would not be supported in the initial release of macOS High Sierra.

Even if it comes at a later date, people will still have to do the conversion back to the HFS+ in order to use their device and that really stinks. It could be added later on after bugs and issues are fixed, but we are not sure on that yet. We do know that the hard disk drives and fusion drives are not supported with the final release of macOS High Sierra.

Apple has confirmed this information and also confirmed the automatic file change for those with built-in storage. If you have all-flash on your Mac, then once you begin the upgrade, those files will be converted into the Apple File System automatically.

That is good because it means you will not have to do anything as long as your machine is supported by macOS High Sierra. On Monday, September 25, 2017, the final version will be released. This will be a safer and more secure system, with less crashing and less possibility of hacks or attacks. It is much more savvy and innovative than the previous HFS+.