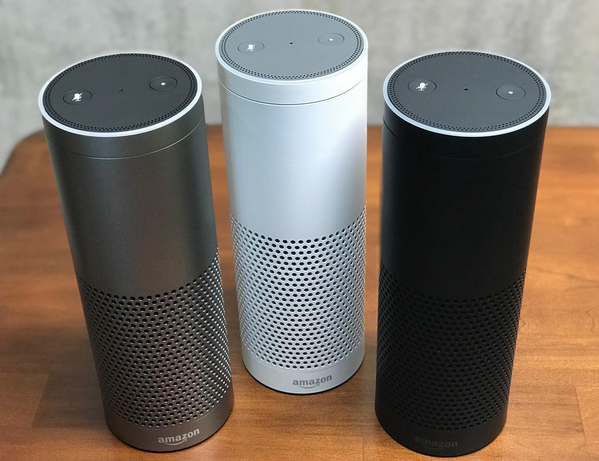 We have an interesting study to report that shows most of the people owning an Amazon Echo have an iOS device. Those with an Amazon Echo prefer Apple to Android, which is pretty interesting results. If you do not know about the Amazon Echo, it will basically tell you anything you need to know. It is part of the Smart Home system and is similar to the Google Home speaker. We have the latest study from Consumer Intelligence Research Partners, so continue reading to learn more.

The biggest news to come out of this study is that those who own an Amazon Echo prefer iOS to Android. This conclusion comes from a study by the Consumer Intelligence Research Partners. In the study, the firm talked with 300 people who owned Google Home and Amazon Echo. The study began on July 11 and ended on July 27. The research showed that people who own the Amazon Echo were more likely to own an iOS device over an Android device.

Either way you go though, those that own an Amazon Echo clearly do not seem to care about privacy that much. If you are unaware of the Amazon Echo controversy with privacy, you should definitely check that out. That is a whole different issue in and of itself. 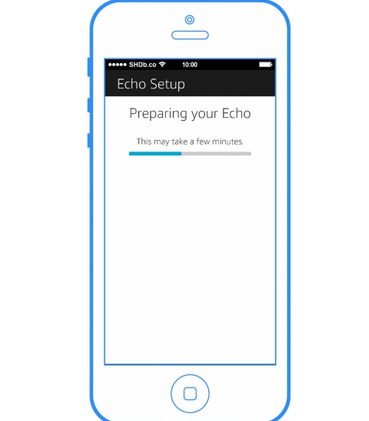 We can assume that because Android in this study was about 45 percent. The numbers are close enough that the proportions were similar and consistent. It was really cool to see just how many of the Amazon Echo owners have an Android device. Like we said, since Android has a bigger market share in America, you would think more people would own Android smartphones.