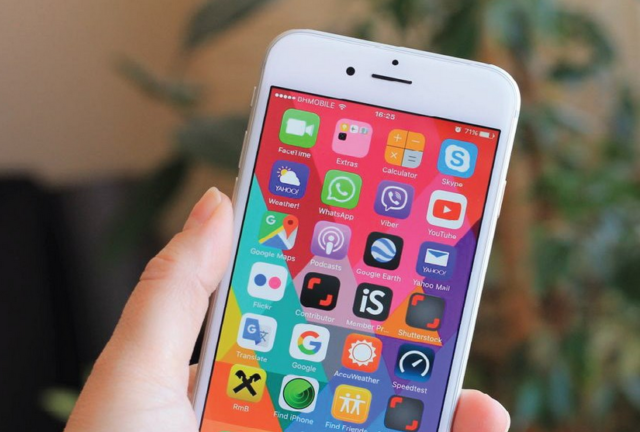 When it comes to mobile privacy, the collection of user location data has always been an issue. This is especially true considering the many data monetization firms out there. A new report released from the GuardianApp is showing that there are many iOS apps that are collecting this sensitive information.

The apps are covertly collecting a lot of this location data and other private information, and then selling it. We have all of the latest information about how apps are selling this user location data to monetization firms. This new report actually is pretty harmful to users, so keep reading to learn all about this report.

The new report that was just released from GuardianApp is showing just how many iOS apps are collecting your user location data and selling it to third-party firms. These third-party firms are monetization firms, meaning they are purchasing tins information. Even worse is that this report is showing just how covertly these apps are collecting this information. Millions of iOS devices have had the location data tracked, collected, and then sold to these monetization firms. 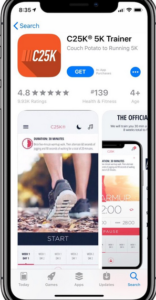 The data monetization firms are putting out packaged codes, and then these codes will run tracking at all times. This means sensitive and private information such as GPS coordinates of the . iOS device are being tracked and monitored for money. There is a lot of other sensitive information that has been collected and sold too.

That information includes accelerometer information, longitude and latitude, BlueTooth Beacon Data, and Wi-Fi SSD information. Beyond that timestamps from one location to another, battery performance, and status information is also being collected and sold to these data monetization firms.

24 Apps Confirmed to be Sending Data to the Monetization Firms

The GuardianApp report lists 24 apps that have been confirmed to be sending information to the data monetization firms. Some of those apps that were confirmed include YouMail, Weather Live, Tapatalk, Photobucket, GasBuddy, Coupon Sherpa, NOAA Weather Radar, and Perfect365. Beyond that, Moco, ScanLife Code Scanner, QuakeFeed, SnipSnap Coupons, Roadtrippers, and PayByPhone Parking are also listed. If you use ASKfm, C25K 5K Trainer, and ScoutLook Hunting are also confirmed in the report. 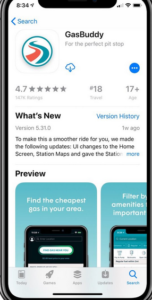 Television station apps with the coding include those from Sinclair Broadcast Group, LIN Television Corporation, Tribune Broadcasting Company, and Gray Television Group. Many other broadcasters also have this monetization firm coding in their apps, which is very concerning.

There are a couple things you can do to try to limit the user location data being sold to these third-party data monetization firms. One thing you can do includes enabling the Limit Ad Tracking ability within iOS itself. This can help lessen the amount of apps that are able to collect your location information. If you would like to enable this feature, simply go into the Settings and then click on Privacy.

From there, click on the Advertising option and then click the Limit Ad Tracking feature. If the iOS location services feature pops up, you also can click “Don’t Allow.” this will stop the location data from being tracked. If you want to also help yourself here, you can change the name of your SSID to something more generic. This can help stop someone from knowing who you are if you are using a generic SSID on your Wi-Fi router at home. Beyond that, you can turn off Bluetooth when you are not using it, which also will help some.