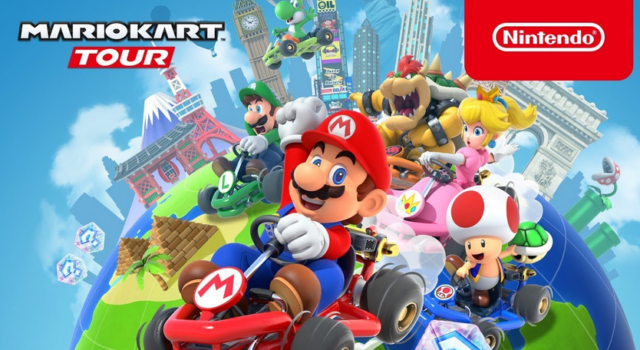 We’re happy to report that Nintendo announced this week a change to Mario Kart Tour on both iOS and Android. The change is that you’ll now have multiplayer mode available to you on Mario Kart Tour, which will surely make the game much better to play. You may remember that this game launched in September 2019, both for iOS and Android, but without the ability to play with other people. Read on to learn more details about the changes to Mario Kart Tour. 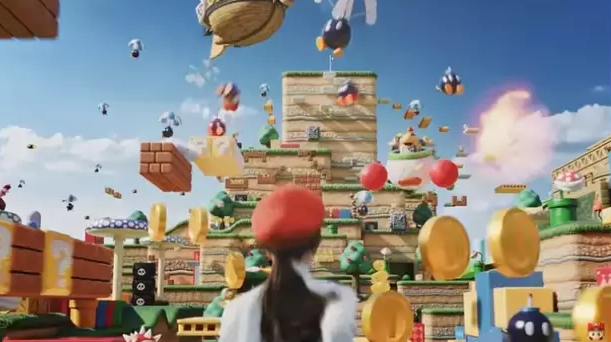 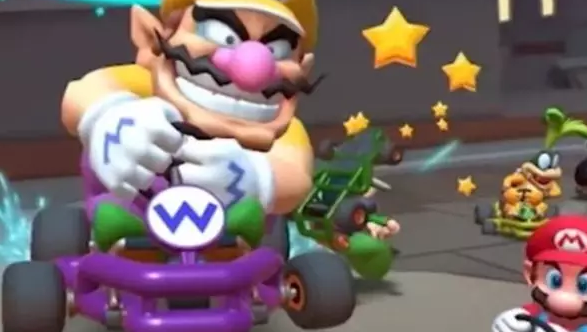 A couple of interesting details about Mario Kart Tour you may not know is that this game was never released on a Nintendo console and it’s the first game specifically for smart devices. In this game, you will actually play against or play as any of the various characters that you’d find in Mario world itself. This includes Mario, Bowser, Princess Peach, and Yoshi, and you just drive around and through various courses. There are many obstacles in the game and it’s set in the world of Mushroom Kingdom.

Are You a Fan of Mario Kart Tour on Mobile?

In Mario Kart Tour you also will have Power-Ups and many other features, which will allow you to have certain types of advantages during the races. Not only do you have favorite locations within Mario world in the game, but there are also real-world locations you’ll notice. 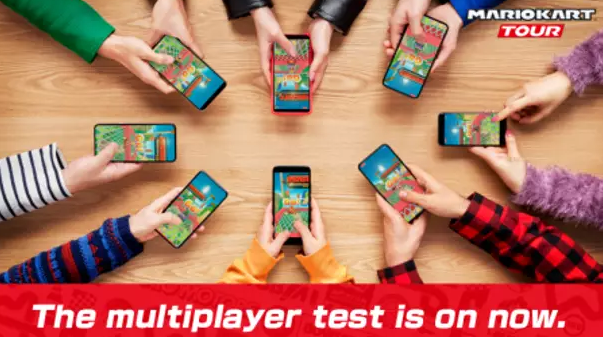 One detail about the multiplayer mode that you should know is that it just was taken out of the testing phase on January 28. That means it’s still possible glitches or bugs could be around and it could take a few weeks for any remaining glitches to be worked out by Nintendo.

In the comment section below, we want to hear your own critiques and opinions of Mario Kart Tour. Is this a game you’ve already started playing or are you just now hearing about the mobile game? Were you one of the first people in your group to play the game or is everyone playing it that you know?

Do you think adding multiplayer mode is going to make this game more enjoyable to fans? Are you excited to finally be able to play against real people in the game instead of the computer or timer? Let us know below whether or not you’re one of the millions of people who are fans of Mario and the Mario world.