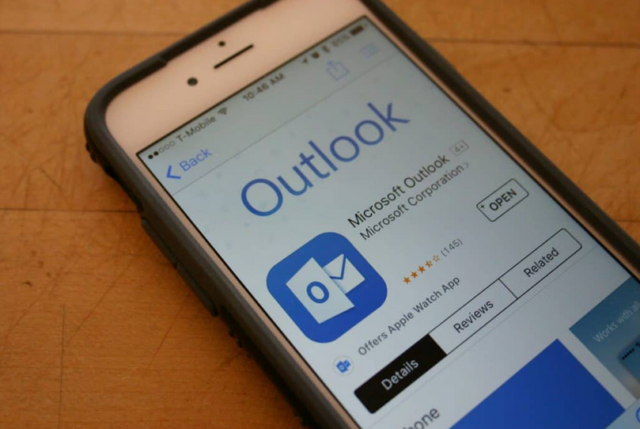 A new feature is about to hit Microsoft Outlook for iOS and we think it’ll be of interest to you. This new feature is called Meet Now and it’s going to allow you to join a Microsoft Teams meeting from right within the app. We know this feature will come in handy to boost your productivity and allow you to engage and collaborate much easier. Keep reading to learn all about this feature and how it will work on Outlook for iOS.

This new feature will work if you have Microsoft Outlook on your iOS device. It will also work if you use Outlook on your Windows PC. Either way, you’ll soon be able to join a meeting in Teams with ease. The additional feature coming soon is called Meet Now and it’s going to give you the option to start a Teams meeting from Outlook. It will first come to Windows, which should be happening next month. 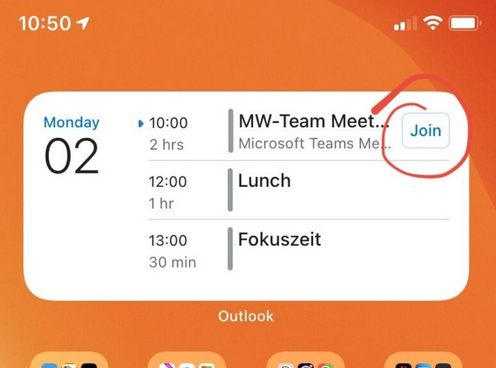 We expect that the Meet Now feature will hit iOS at the beginning of 2021. There is also the possibiity that it could arrive sometime in December. There’s no specific date this feature will hit iOS just that it’s coming within the next few months. We will definitely be keeping our eyes open for this addition in a future Outlook update for iOS. As for now, we just wanted to let you know about the option since it’s going to make your life much easier if you work from home often.

You might know that if you want to make a video call currently, you have to create a link by either using the desktop application for Teams or create a link from within your browser. It’s not the best option if you want an easier workflow situation and that’s especially true for those who have meetings back-to-back. This new feature in Outlook is going to allow you to just instantly join a Teams meeting from the app or through the PC Calendar option.

Your productivity is going to substantially improve thanks to this Meet Now feature in Outlook. You’ll be able to get this new ability when the iOS 14 widget for Outlook updates in the future. Once the widget updates, you will see the “Join” option right there within the app. As you probably know by now, all of the widgets for iOS requires you to have iOS 14. So the first thing you need to do is upgrade your iOS operating system to iOS 14 if you want to get this new Meet Now option in Outlook. 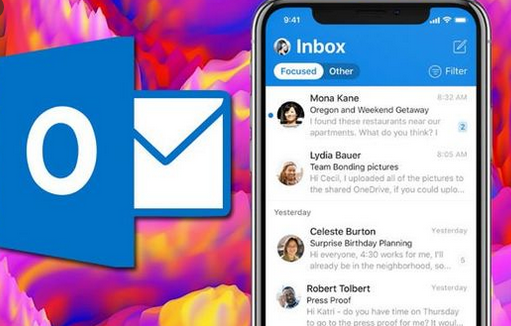 Since Microsoft is behind Teams, it makes sense that the company would make it easier for people to access the service through other apps. We know that a lot of people will love having the ability to easily join a Teams Meeting using the “Join” option from within Outlook on iOS.

Will You Use Teams More when Outlook for iOS Gains Meet Now Feature?

Due to the coronavirus pandemic, a lot of people are now working from home exclusively, which has made video conferencing apps a must-have on your device. The video conferencing market has exploded with multiple app developers updating software to add features and functionality within the past several months. 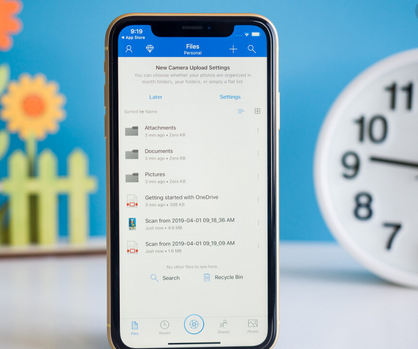 We are elated that Microsoft has decided to expand the ability to use Teams and join meetings from within other Microsoft apps. Hopefully, more people will be using Teams in the future once this addition happens. Microsoft Teams itself has about 115 million active users a day, which is pretty high considering Teams isn’t even one of the most popular out there.

In the comments below, we want to know which popular video conferencing app you use and if you’ve used or tried out Teams yet? Do you think that these apps were ready for a situation where millions are turning to them for business? It’s been evolving over several months but do you think companies are doing enough to better the video conferencing software and functionality? What other features are you hoping to see in future Microsoft Outlook updates on either iOS or Android?