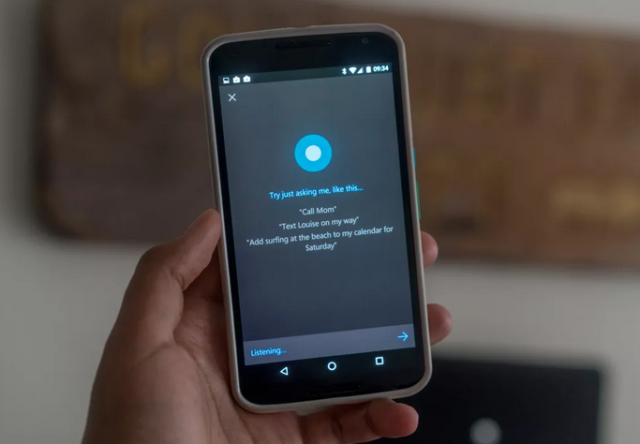 Microsoft just made an announcement that we know you’re going to be a little disappointed to hear about this week. The company just announced that it would be getting rid of the standalone Cortana app for both iOS and Android. That’s right, Microsoft is axing the app itself and switching gears a little bit when it comes to Cortana. We have all of the latest details about this news so keep reading to learn about the support ending for the Cortana app.

In what might seem like disappointing news to a lot of people, Microsoft has just announced it will be axing the standalone Cortana app that is available on both iOS and Android platforms. Once the app has been removed from Google Play Store and Apple’s App Store, you’ll no longer be able to download it onto any new devices. This move comes as Microsoft is switching gears and shifting to a different type of Cortana experience. 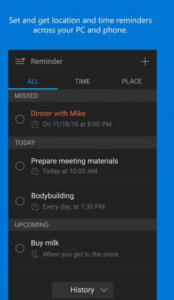 Microsoft is looking to move Cortana into a different type of artificial intelligence experience. This new transformation means that both the iOS and Android Cortana apps will be removed from their respective app stores. The only good news here is that the Cortana app on iOS and Android will continue to be supported through the end of this year. You can continue to use the app for the rest of 2020, but that’s not to say any new updates will be released during that time. If you’ve deleted the app on your device, you might not be able to re-download it at this point.

The main Cortana app that has been released to iOS and Android isn’t the only thing getting eliminated in this move either. Microsoft also announced that all third-party Cortana skills support will be eliminated as well. September 7 is when the third-party Cortana skills will have all support removed. At least we know that the Cortana app will continue to be supported up until the early weeks of 2021. 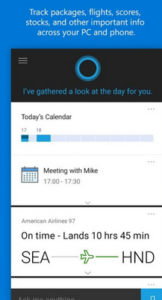 That is about the only good news here is that we still have several months of Cortana app support on both iOS and Android. The move here is due to the fact that Cortana is going to be more focused within the Microsoft 365 apps. Microsoft said that there will be a lot of development and innovation coming as it is refocusing on Microsoft 365. You can do a lot of things with Cortana in other Microsoft products and services such as Windows 10, Teams mobile app, and even the Outlook mobile app. You’ll be able to join meetings, manage your email, and manage calendar events from those products with Cortana.

Lastly, if you have the Harman Kardon Invoke speaker, you might want to know that Cortana support for that is also about to be discontinued. This will happen in January 2021, although we don’t know a specific date that it will happen. As compensation for the support ending soon, you can get a $50 Microsoft gift card if you own the speaker and use Cortana. 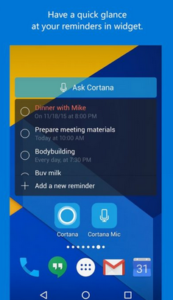 We aren’t sure the exact rules for eligibility so you will have to head to the Microsoft website and look for further details once we get closer to 2021. It’s likely we will hear more details about this in the coming weeks, so stay tuned and we will pass along any new information we have on that matter.

This is shocking news for some people but other people saw this coming as Microsoft continues working on 365 and making innovations to those apps. We want to know in the comments below if you were already thinking that the standalone Cortana app would end? Did you see this coming as some people have been suggesting for a while now? What will you miss the most about the Cortana apps? Are there things you can do in the main app that you’ll miss once the standalone app is no longer supported? What features and functions do you hope become part of Cortana in the future?