If you currently use a Windows PC, then you’ve probably had experience with Microsoft Defender. Defender is the antivirus found on most newer Microsoft systems, and it works very well. This week, we’ve learned that this popular antivirus is coming to iOS and Android in 2020. Read on to learn more about this antivirus software coming to mobile and what it might entail in terms of features.

Microsoft announced this week that the company is developing a mobile version of its popular antivirus software called Defender. Windows Defender is found on many computers that run on Windows 10 and it’s very sophisticated software. Now, we will be getting a mobile version of this antivirus software sometime in 2020. This is great news for people who have been looking for a better and more comprehensive antivirus for their iOS or Android devices. 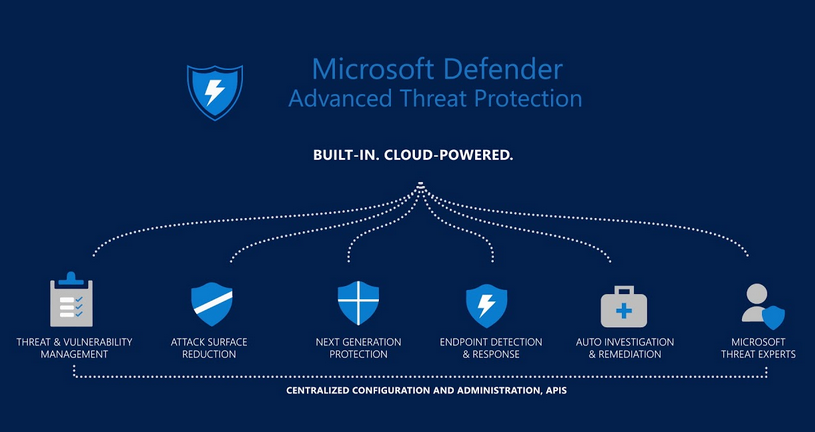 Defender is currently in development for both iOS and Android and it’s going to bring a lot of cool things to mobile. You’ll get the security you’re used to with Defender and it will look similar to the desktop version. There’s going to be even more features and functions on the iOS and Android versions that you’ll get to enjoy too. We don’t have too many details about the functionality or features of this mobile version yet though. All we really know at this point is that it will be released in 2020. There hasn’t been a release date as of yet, but it likely will be released much later in the year.

Defender for Mobile will Preview at Upcoming RSA Conference

While we can’t share many details with you right now since Microsoft hasn’t released them yet, we can tell you one thing. We know that the mobile version of Defender is going to be previewed at the RSA Conference this week. There should be more details released during this preview at the RSA Conference, but many aspects of this app likely will remain under seal until beta testing begins in the coming months. 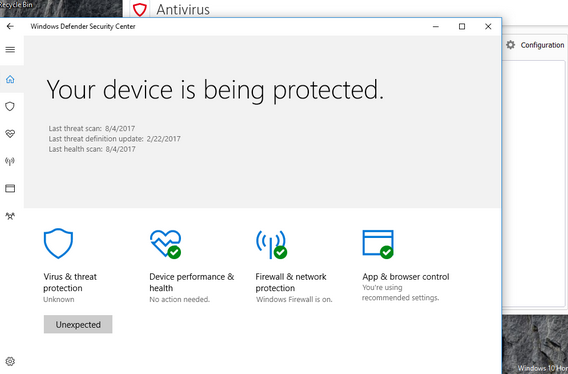 Microsoft said that there will be full command lines available with this mobile antivirus, but you shouldn’t think that the mobile version will be just like the desktop version. One thing that is going to have to change is how it runs on iOS.

Apple doesn’t allow any apps to scan for viruses or malware on iOS devices. Microsoft is going to have to change Defender since Apple has this rule in place, although we’re not sure how the company will go around these rules. There are many different antivirus apps already out for Android, so Defender will be getting into a crowded field on the Google Play Store.

Will You Use Microsoft Defender on your iOS or Android Device?

There’s one thing that Defender will have with it that we’re excited about, which is phishing prevention. Phishing is a huge problem on both iOS and Android. The new prevention tools are going to be very useful for the mobile market.

The main issue is that businesses need to be protected from phishing scams even more than the average person. Microsoft is going to be putting the phishing protection in the program automatically. This means that businesses will be able to protect sensitive and important information. Some information that needs to be protected include passwords, usernames, and other business data. It’s important to keep this information from getting into the hands of a hacker and exposing company details.

In order to get Defender, you will need to have an Enterprise account through Microsoft. We aren’t sure whether or not this program will be released to everyone else. We suspect it will sometime in the future, but that’s unknown right now. The first priority for Microsoft is the businesses, which is why Enterprise is going to be first.

In the comments below, we want to know whether or not you are an Enterprise account holder. We also want to know if you will be using Defender for your business once it launches in 2020? Do you like Defender and is this a program you regularly use on your desktop? If you have another antivirus program that you prefer, let us know about that in the comments below. Are you hopeful that this program will be released to everyone instead of just Enterprise users? What do you like and dislike about this program and what do you hope Microsoft includes in the mobile version?