We have some sad news coming from Microsoft this week as it was announced some markets will no longer have the Cortana app in 2020. Microsoft has decided to end the Cortana iOS and Android apps for those in Canada, Australia, and the United Kingdom. As of right now, the Microsoft Cortana apps will live on for those in the United States. Read on to learn more about this news and when exactly these apps will be shut down. 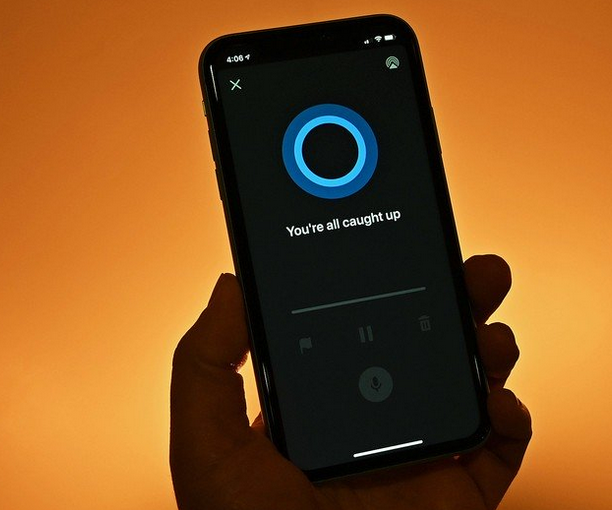 The official date Microsoft will be discontinuing the Cortana iOS and Android apps in those markets is January 31, 2020. After this date, the Cortana apps will no longer be supported in those three markets we listed above. This is all because Microsoft is focused on integrating the Cortana assistant itself into Microsoft 365 apps. Since Cortana will be integrated into those Microsoft 365 apps, there’s really no point to keep the separate app going. This is one reason why we think at some point the apps will also be discontinued in the United States market too.

So we are thinking that the Cortana iOS and Android apps will soon be gone from the American market as well. It’s important to reiterate that Microsoft hasn’t announced anything as of yet. We will keep you posted on that if we hear from Microsoft. It really would make sense given the integration with Microsoft 365. There’s also another aspect of this that we wanted to tell you about too. It’s not only going to be the Cortana apps for iOS and Android that will be disappearing in 2020. 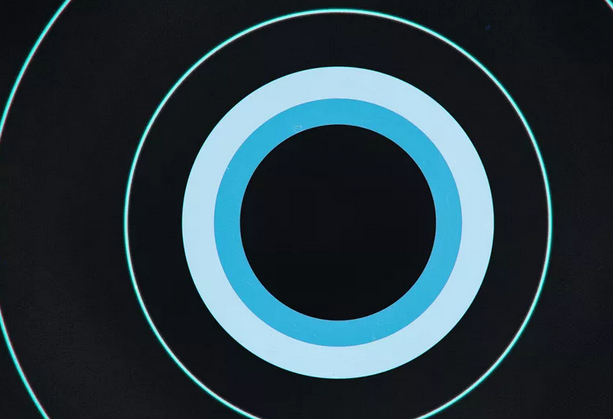 Microsoft is also going to remove the Microsoft Android Launcher app as well. The removal of the Android Launcher app will also come January 31, 2020. This will happen in those same three markets which are Canada, Australia, and the United Kingdom. Another thing we don’t know right now is how this news is going to impact those with the Surface Headphones.

The Cortana app is used to give the Surface Headphones firmware updates. The apps also are a part of the settings configuration. Those in the United Kingdom and elsewhere might have to go somewhere else for these important firmware updates. It will be for those Microsoft devices, such as the Surface Headphones. As of this point in time, Microsoft has not said anything about how this all impacts those firmware updates for certain devices or how the new updates will be handled. We expect to hear more information about that as it gets closer to the end of January 2020.

We can’t say we’re too surprised about this news given that Microsoft said this year that the focus of Cortana is going to be more about the potential in the business world. This is why Microsoft has integrated Cortana into Microsoft 365 and other business-focused software and apps. Microsoft also said that it no longer sees Cortana as a competitor to other assistants like Alexa or Google. 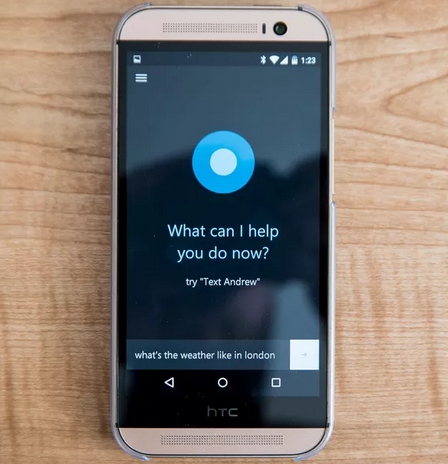 Did you know that Microsoft is currently also integrating Cortana into Microsoft Outlook? The point of this will be that your emails will be able to be read to you aloud, so you can keep tabs on your work emails while you are driving or doing other things. The really bad part about all of this is that any content that you had Cortana create in the apps, such as any lists or reminders, will also no longer work once the apps have been removed. You’ll still be able to access these reminders and lists if you have Cortana on your Windows PC.

We want to know in the comments below what you think of this news. Do you think that Microsoft moving Cortana to be focused on business is the right move? Are you worried that Microsoft is going to far into the business market and leaving a lot of other people out to dry? What other areas would you like to see Microsoft integrate Cortana in the future?