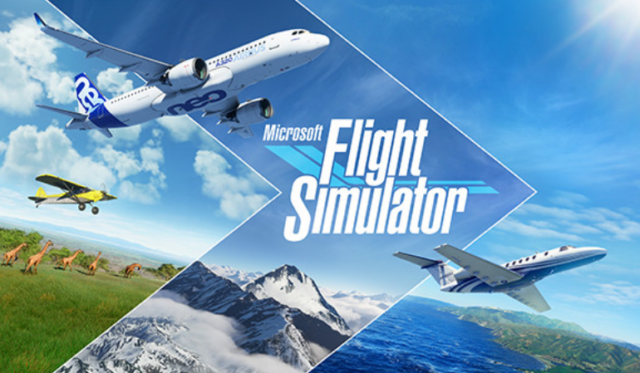 We’ve got great news for you if you’ve been looking for a new Steam game to get into this month. It was just announced that Microsoft Flight Simulator would be coming to Steam. This game has gotten a lot of attention since it was announced over a year ago. Microsoft has finally told us when the game would be released, which is August 18. The game will be coming to Steam as well as Windows 10 and Xbox Game Pass for the PC. Read on to learn more about this game and what you’ll be able to do in the Steam version of this game.

We only have a couple of weeks left until the highly-anticipated game, Microsoft Flight Simulator, is released to various platforms including Steam. The preorders for the game have already started on Steam and it’s $60 for the regular version of the game. There is also a Deluxe version of the game that will cost you $90 and a Premium version that will be $120. The difference between the versions of the game are all about planes and airports. 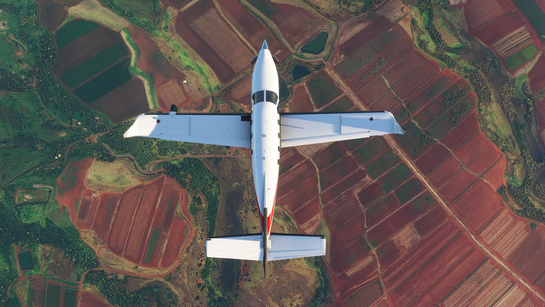 In the regular $60 version of Microsoft Flight Simulator, you will get 20 different planes and 30 different airports. With the Deluxe version you’ll get 25 planes and 35 airports. If you want to max out you can purchase the Premium version which gives you 30 planes and 40 airports. You can always purchase the base game if you’re not looking to spend that much money just for more planes and airports.

What Microsoft Flight Simulator is All About

Microsoft Flight Simulator the game sounds exactly what you’re thinking, which means it’s an airplane simulation game. There are a lot of challenges in the game that you’ll have to work around, including weather challenges that will keep you on your toes. You can make your own flight plan to take you anywhere in the world, and there’s atmospheric simulation that happens in real-time in this game. The aircraft are all accurate to real life, including the details on the more expensive jets as well as details on basic light planes. 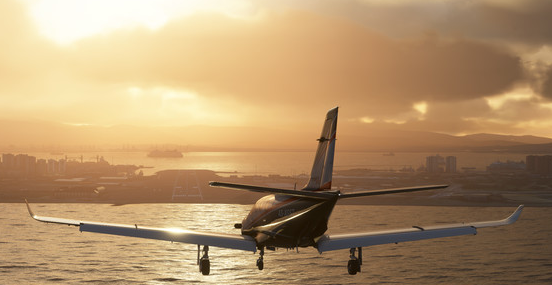 Microsoft Flight Simulator comes with real-time live traffic and weather situations as well as animals. This game offers beautiful scenery and vivid landscapes like you’ve never seen in any other airplane simulation game. There’s realistic instruments in the game and there are checklists so that you can gain knowledge and experience with various aircraft. You can start off as a beginner and then work your way up to the more complex high-level aircraft.

If you want to know what it’s like to pilot an aircraft, then you’ll love how Microsoft Flight Simulator offers you that experience. The Steam version of the game also includes night VFR, and also offers navigation as well as visual flight rules. The wind speed and direction is accurate in this game and it also offers real humidity, rain, and other weather changes. You will need to go into the live weather mode to experience all of these weather changes in real time, and it’s pretty fun. 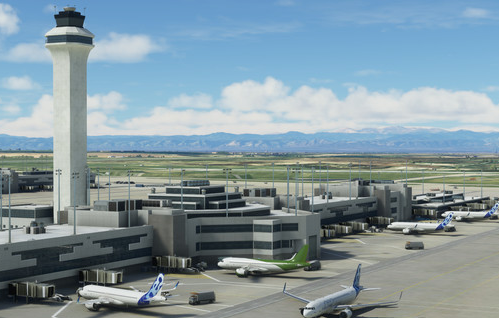 In Microsoft Flight Simulator, you will be able to fly during the day or at night and experience what it’s like to actually fly an aircraft in those situations. You might not think that weather situations or night-time flying is complex, but this game will give you a new understanding of how those conditions impact flying an aircraft.

The game has been highly-anticipated for over a year, so we’re happy that only a couple of more weeks until we can experience the game for ourselves. If you want to get the Steam version of Microsoft Flight Simulator, head to Steam right now to preorder it. Once you’ve had a chance to try the game out, we want you to come back here and tell us all about it.

Is this a simulation game that you feel is realistic? Do you like the airports the best or are you more into the details of the aircraft? Which version of the game did you purchase and why? Was this a game you were waiting to play or is this the first time you’re hearing about it? Let us know what you liked and disliked about the game once you’ve had an opportunity to play it yourself.