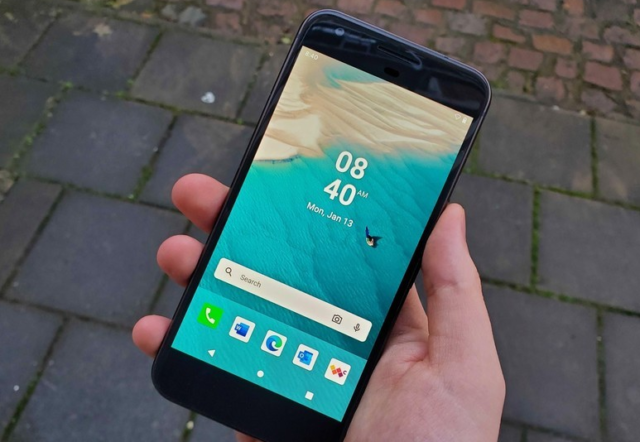 If you currently are using the Microsoft Launcher app for Android, you should know that this app just received an update. There are a few changes you’ll notice in the newest version of this app, which brings the app to version 6. A lot of the changes that you will see have to do with a visual redesign.

If you have automatic updates turned on your Android device, you should have received or soon will be receiving the new update for the Microsoft Launcher. The newest version is version 6, and there are quite a few changes that come to this new version. One of the biggest changes you’ll notice is that there’s now a dark mode option within the app. We’ve been waiting quite a while for the dark mode to come to the app and it’s finally arrived! 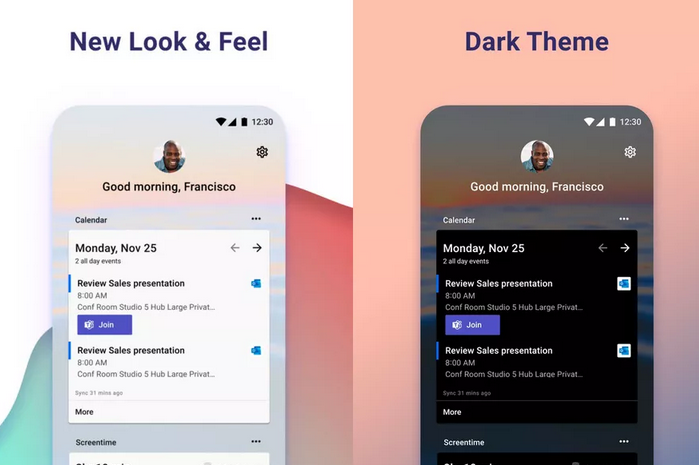 Beyond the new dark mode theme, you’ll also notice that version 6 of Microsoft Launcher for Android has a new app icon. Speaking of icons, you will also find a bunch of new customizable icons that you can use in the app. These are both two really great additions to the app since it gives the app a visual redesign. The new app icon makes the app look more elegant and the customizable icons are going to be incredibly useful as well.

While the new dark mode theme in Microsoft Launcher 6 for Android might get the most attention, there are other changes that we think you’ll really like too. One of the other changes in this new update is the daily wallpapers. The daily wallpapers are provided to you from Bing, which makes a lot of sense considering that this is a Microsoft app. This adds a cool visual change from the previous versions of the app and it gives the app that refreshed feel. 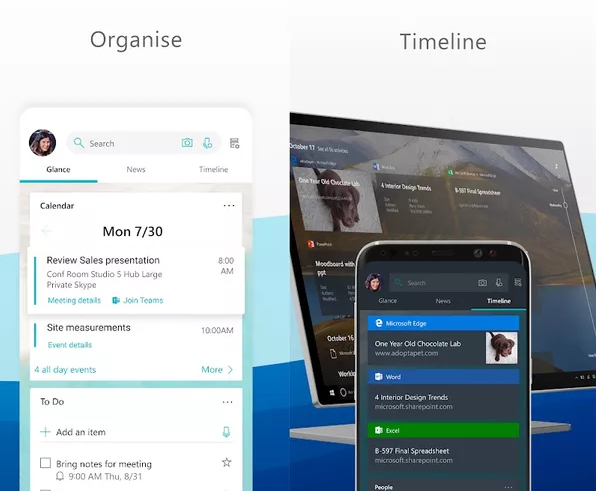 In this update, you’ll also notice that you have a personalized news feed, which is another new feature in Microsoft Launcher version 6. You will be able to see the latest news since it’s updated multiple times a day to give you the latest news from all over.

Beyond these changes, you may notice some of the performance enhancements that were added to this app as well. A new codebase will help the battery drain a bit slower, which is always a good thing. There is also a much quicker loading time for the app and that’s also something we love.

Lastly, with this new update, you’ll notice that the Microsoft Launcher app for Android works in landscape orientation. We really are glad that we finally have landscape orientation for this app now, since previously it only worked in portrait mode. What we’ve really enjoyed is that the Microsoft Launcher app for Android has constantly been updated and it’s given us a way to have Windows integration with Android. 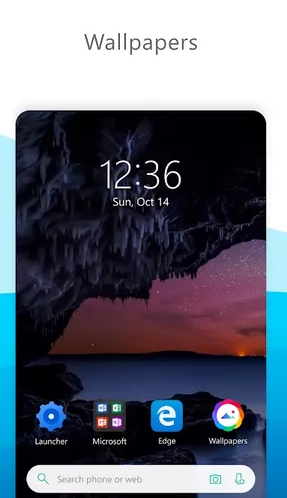 It would appear that this new update is really just a step away from Microsoft bringing the biggest Android launch that we’ve seen up to this point. The Microsoft Surface Duo dual-screen, which is really something we’re excited about. It will be coming at the end of this year and will run on Android.

There will be some aesthetics on the Surface Duo dual-screen that we think is being tested out right now on the Android Launcher version 6 update. The landscape orientation looks to be a part of that and it would be the most logical for the Surface Duo dual-screen. In the comments below, we want to know whether or not you’ll be checking out this new product from Microsoft when it releases later this year.

We also want to know whether or not you’ve currently been using the Microsoft Launcher for Android. Have you had a chance to check out the new version 6? What is the best part of this new update and what do you wish was included in this update? Are there other features that you would like to see in future updates?