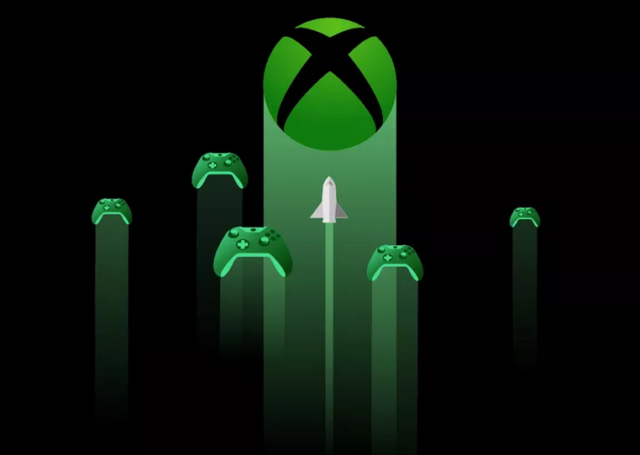 If you’ve been wondering whether or not xCloud is ever going to become available for iOS devices, we’ve just learned some new information you might be interested in. Microsoft just announced that the company was currently developing a way for xCloud to come to iOS devices via a browser-based solution. We wanted to tell you all about this service and the plans for it to come to iOS so keep reading to learn all about this news.

We’ve just received details about Microsoft and the plans the company has to bring xCloud to iOS. It’s going to be a browser-based solution and it’s currently in development right now. That means you’ll be able to use the web to run xCloud on your iOS devices. The browser-based solution should work on both the iPad and the iPhone. 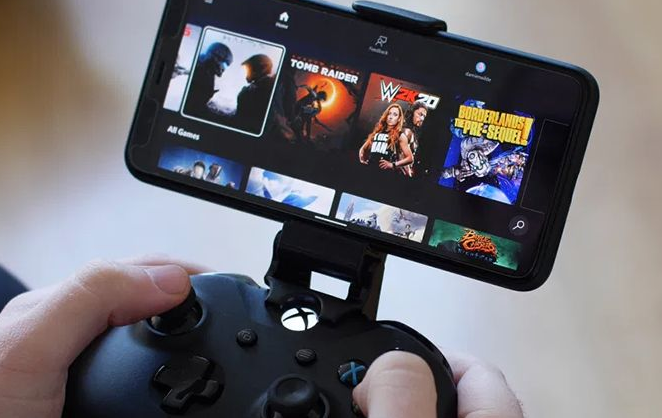 As you might have heard about already, Microsoft is also developing an xCloud app for iOS that hopefully will land on Apple’s App Store at some point. As far as the browser-based option is concerned, this was news that was revealed during an internal meeting by Phil Spencer.

Spencer is the gaming chief for Microsoft and he was definitive in saying xCloud will be on iOS. Spencer said that he felt pretty good about where the company was when it comes to the iOS version. We’re glad to know that the company is positive about the progress it has made recently in bringing xCloud to iOS. In the meeting, Spencer also reiterated that the iOS version will also have Game Pass, which is good news for gamers.

Microsoft Looking at Early 2021 Date for xCloud on iOS Release

Microsoft is currently eyeing an early 2021 release for the browser-based version of xCloud for iOS. Since it’s currently being developed that shouldn’t be an issue and it’s been in the works for some time. You might remember that Apple has actually blocked various cloud gaming services such as Stadia and xCloud from being released for iOS. Apple did not want these types of apps available on the Apple App Store since it competes directly with Apple. 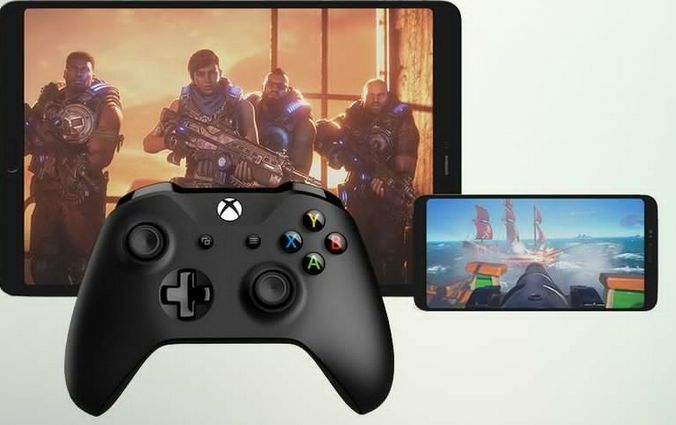 Within the past few months, Apple has seemed to change course and said it would allow these services, but there would be tight restrictions to them. Apple said that the game developers would have to submit each game separately as an app using the streaming technology. Both Google and Microsoft are in the process of developing apps that are more like a catalog. These apps will contain links for each app individually.

What’s really cool is that with the browser-based solution, Microsoft can bypass these restrictions and rules that Apple setup to try to prevent these cloud services from being released on iOS. Microsoft was not a fan of all of the Apple rules so using a browser-based version of xCloud is going to be much easier and get the games to the people on iOS much quicker. Amazon pretty much did the same thing when it launched Luna. If you haven’t heard of Luna before, it’s the Amazon streaming service for games.

Will You Check Out xCloud On Your iOS Device Using the Browser-Based Version?

Spencer also talked about the plans that Microsoft is putting together to bring xCloud to the PC too. This was all discussed in that internal meeting and shows that Microsoft has been really working on getting more people to buy into Game Pass. With the PC version, more people will have access to both video game streaming and Game Pass. It’s going to reach a wider audience and there are even plans to bring xCloud to Windows 10 as well. 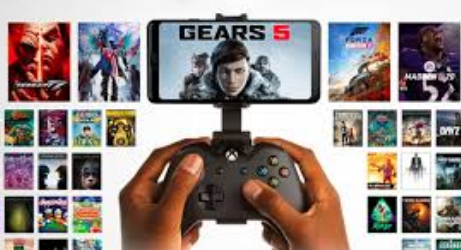 We want to know the comment section below whether or not you’ve tried out xCloud yet and what you think about it. Do you think that trying to bring xCloud to iOS is going to work out better through the app catalog or through the browser-based version?

Are you glad that Amazon and now Microsoft are skirting the Apple rules by releasing a browser-based option instead of haggling with Apple about app restrictions and rules? What do you think about all of these companies bringing cloud gaming to people on various platforms? Does this move make you more likely to try out xCloud when it comes to iOS in the future?