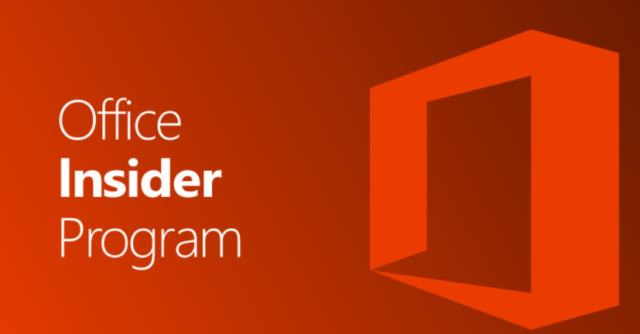 If you did not already know, TestFlight accepts only 10,000 testers for the beta app. It is likely that Microsoft has cleaned out some old beta accounts, which is why there is now openings in the TestFlight system itself. Keep reading to learn more about the Office Insider Program reopening sign-ups on iOS.

It is exciting times because Microsoft has finally opened the sign-ups for Office Insider apps. On iOS, there can only be 10,000 beta testers due to how the TestFlight system works. It appears that Microsoft has went through and cleaned out some inactive accounts recently. That is likely why there is now room for more people to sign-up to the Office Insider program. We have been waiting for the Office Insider program to add beta testers to iOS, so this is very long-awaited news. 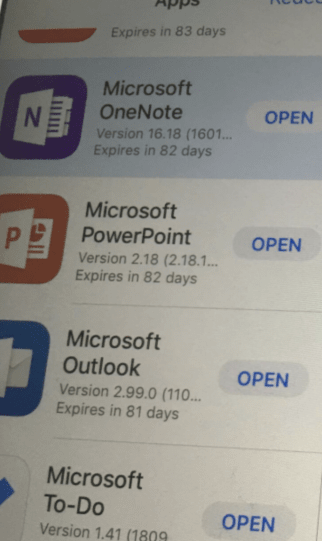 Microsoft has also decided to try out the new web links that are part of the TestFlight beta program. The web links were something new that Apple first announced during the WWDC back in June. If you used the TestFlight program before, then you know that you had to first fill out a certain form. In that form, you had to include your email address, which is where you would get the beta invite. There are now dedicated links for the type of beta program that you would like to be a part of. These new links will take you right to the sign-up page for that particular beta.

You will find that you now have a dedicated link for each of the Microsoft apps you would like to sign-up for. The only bad news is that OneDrive for iOS and Outlook for iOS are not included in the new beta testing. That is because Microsoft is still not accepting new applications for beta testers for those two apps. Hopefully, in the near future Microsoft will open up the sign-ups for both OneDrive and Outlook on iOS. For now, you will have the choice of beta testing OneNote, PowerPoint, Excel, and Word. 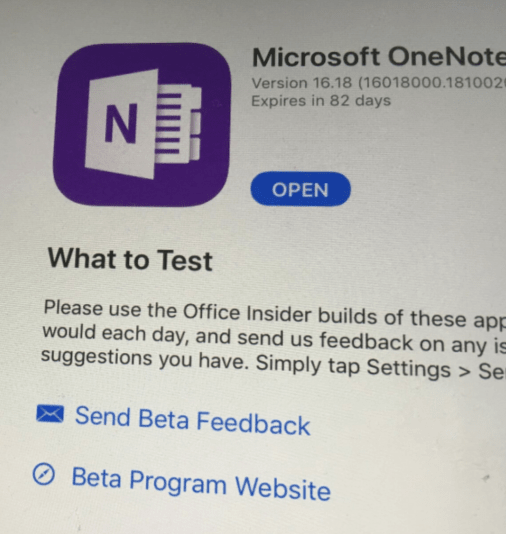 Just click the appropriate links from the Microsoft page to sign-up for the beta testing for those apps on iOS. It is really that easy now to become a TestFlight beta tester for these Microsoft apps. If you use Windows 10, you really should think about signing up for these beta testing programs. OneNote in particular is a good one to sign up for because Sticky Notes will soon be synced up across all platforms. There are definitely a number of reasons to get involved in these beta tests.

How to Become an Office Insider App Tester on iOS

If you would like to try out the beta test apps of the Microsoft Office apps, then you first need to download the TestFlight app onto your iOS device. Once you do that, you can then begin to sign-up for any of the Microsoft Office Insider apps that you want. If you are one of the 10,000 people to sign-up for the program, you will soon be able to test out these apps for yourself in beta. 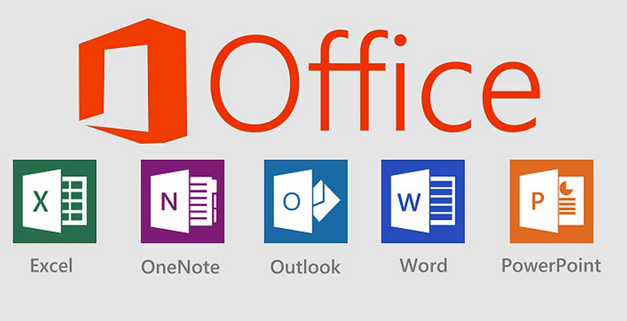 Once you have tried out any of the above apps, come back here and tell us what you think about them. Which of the Office apps do you like to use the most on iOS? Are any of these apps going to help you when it comes to managing business matters, such as Excel? What other apps do you wish would become part of the TestFlight program on iOS? We want to know what you think of the beta test program available to you through TestFlight. Leave us a comment below and tell us your opinions on these apps and the program overall.