If you love Minecraft then you may want to think about checking out the new Minecraft Earth closed beta which is arriving on Android this week. It’s rolling out to select Android users in select locations and will come with a feature that’s not yet available on the iOS version. We have all of the latest details about the new game rolling out on Android right now, so keep reading to learn more.

We’ve got great news this week as it was announced that Minecraft Earth has rolled out to those on Android in select locations. If you haven’t heard about this game before, it’s an augmented reality game of Minecraft. It first rolled out as a beta on iOS and now it’s finally available on Android with a feature that’s not found on the iOS version yet. 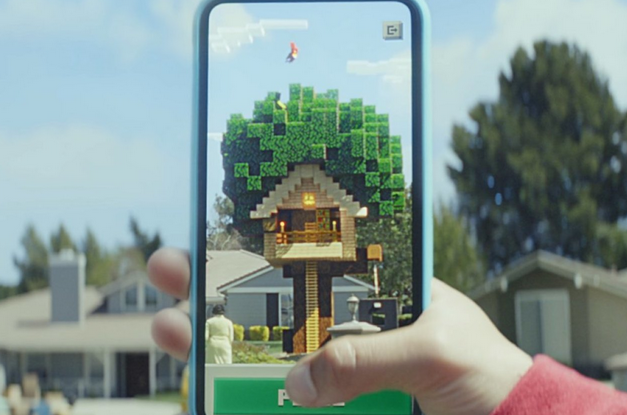 There are only going to be five cities that can play this game at first, since it’s a very limited closed beta for now. Those five cities are Tokyo, Mexico City, Seattle, Stockholm, and London. The iOS version also was rolled out in a very limited fashion so this shouldn’t come as a surprise. It has to be limited in terms of both locations and participants at this point because it’s still in the infancy stages of a beta game.

Minecraft Earth Closed Beta on Android Gets Access to Rubies

One really cool thing about the Android closed beta of Minecraft Earth is that you’ll have access to something that iOS users don’t have yet. Due to the fact that the closed beta was delayed on Android, the developer, Mojang, is going to give you access to the rubies. Rubies are the in-game currency and you can earn Rubies by going around and just playing the game. You also can purchase Rubies on your own with real money.

Once you have the Rubies, you can use the Rubies to buy up Build Plates. Build Plates allow you to build your own creation throughout the duration of the closed beta. All of these Rubies are then linked right to your Xbox Live account, which is really cool. This allows you to keep the Rubies you’ve earned throughout the entire closed beta and it will still be there when the closed beta is over. That means when you go to download the full version of the game, your Rubies are still going to be in your account!

Minecraft Earth is an augmented reality game, which means that the elements within the game are actually mapped out according to your real-world surroundings. There are open Street Maps that you can build on and you can tap various objects for rewards. These items are called tapables and they show up using the camera on your smartphone. A Build Plate is also available, which means you can build anything you want with the blocks you collect. There are also Adventures in the game, which are based on real-world locations and are really cool mini-games to play. 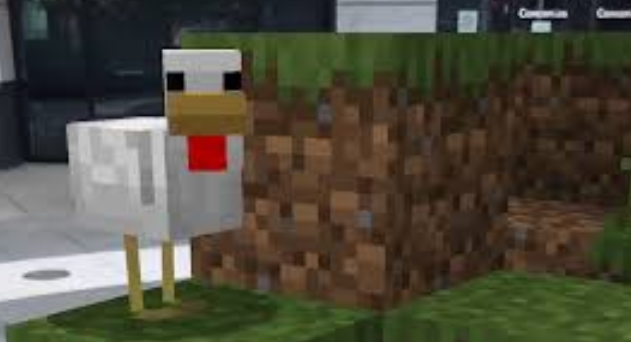 We do know that in the near future, the iOS version of Minecraft Earth is also going to get the Rubies, although we don’t know when that’ll be. You can sign up still if you would like to be part of the Minecraft Earth closed beta, although spots are very limited and you must be in one of the five locations to try it out. You will need to have Android 7 or higher installed on your Android device in order to play the game.

If you are on iOS, then you need to have iOS 10 or higher in order to play the game. It’s also important that you have an Xbox Live account and complete the required registration form. The game itself is going to be free-to-play and there will also be no loot boxes in the game, although there will be some microtransactions available.