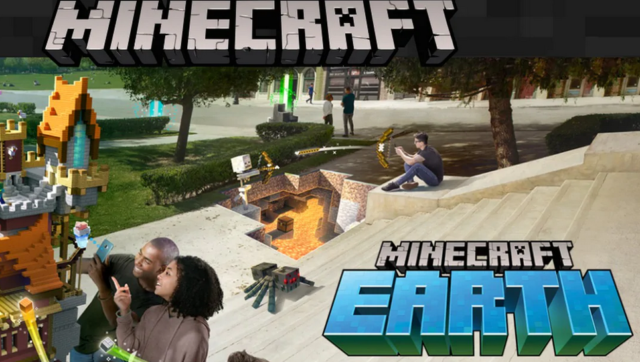 We’ve got great news for you if you’ve been waiting for the Minecraft Earth mobile game to rollout. It’s been announced that the augmented reality game will be hitting iOS and Android devices in October. There will be a select rollout at first, which means only certain countries will be getting the game during the initial phase. Read on to learn more about Minecraft Earth and more news about this upcoming launch.

We don’t have to wait much longer as Minecraft Earth is set to rollout in the coming weeks for iOS and Android. The augmented reality game will be released in October to select countries, although we don’t have details on which countries are going to see the game first. The early access version of the game being only a couple weeks away is a great sign. The announcement was made initially over Twitter and this rollout will include various countries around the world. 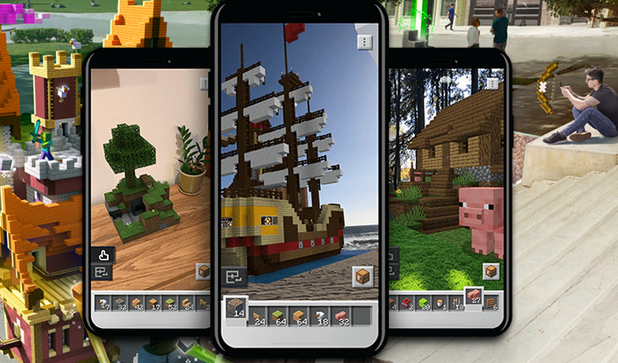 We’ve told you a little bit about Minecraft Earth previously, as it’s the new Minecraft game that will focus on augmented reality. There will be many of the core features you’ve come to know and love from Minecraft available in the new Minecraft Earth game. It’s an integration of the augmented reality but keeps a lot of the core features and functions the same. The game play will also be very similar to the traditional Minecraft, but it uses real-world structures to help you build. You will be able to explore worlds and also collect variants. 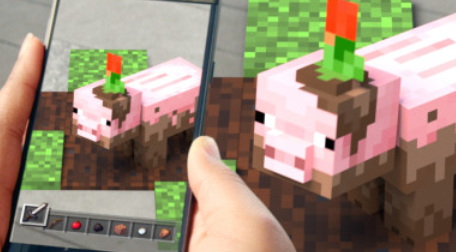 You can go out on various adventures in Minecraft Earth that utilize real-world surroundings. There will be mobs, which are called Tappables. You also will be able to go outside into the real world to collect various chests and blocks. If you head outside you will notice that the sidewalk has turned into a mine, and you may even find something cool like diamonds right underneath you. There might be skeletons hidden in the trees that are in your nearby park or other location. You have to fight off mobs, collect resources, and also earn experience points to help you progress in the game.

What Else Can You do in Minecraft Earth?

There are so many things you can do in the augmented reality game Minecraft Earth. You will be able to use Build Plates to build your very own creations which are permanent. The Build Plates can be placed anywhere you want, including on the ground so that you will be able to go outside and see the creation in a life-sized version. You also can choose to just build in the tabletop-sized small environments if that’s more your thing. 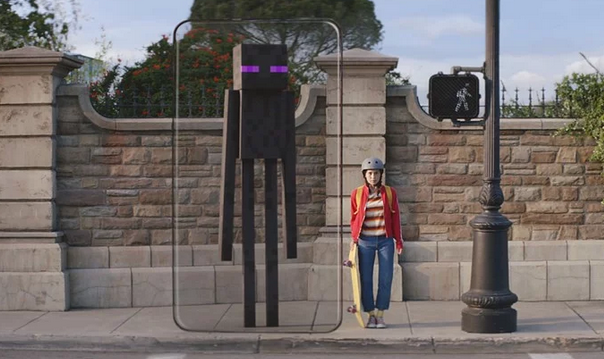 In Minecraft Earth, you’ll also love the ability to have a collaborative multiplayer experience. As long as the other person has Minecraft Earth on their device and also has a device that can utilize augmented reality, you can play with them. You all can join sessions together and run around in the world, which is a pretty cool part of the game.

In the comments below, we want to know if you’ll be downloading Minecraft Earth when it hits iOS and Android in the coming weeks. Do you think that an augmented reality version of Minecraft is going to be fun to play or do you think it’ll change the game too much? What other games do you hope get the augmented reality treatment? 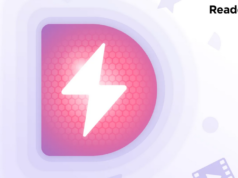