We’ve got great news if you’re looking for a new game to get into this week as Mini Motorways has been released on Apple Arcade. This is a sequel game to Mini Metro, which was a subway-building game. While this game is going to be an exclusive to iOS for a while, it will also be coming to Steam sometime in 2020. Read on to learn all about Mini Motorways and it launching this week for those on iOS.

If you’ve played Mini Metro, then you’ll understand the basics behind Mini Motorways. In this game, you will be using motorways instead of subways, so it’s a motorway-builder game where you need to design a lot of roads. The main goal of the game is to design the roads to help ease the congestion of the city, which is growing in terms of traffic. 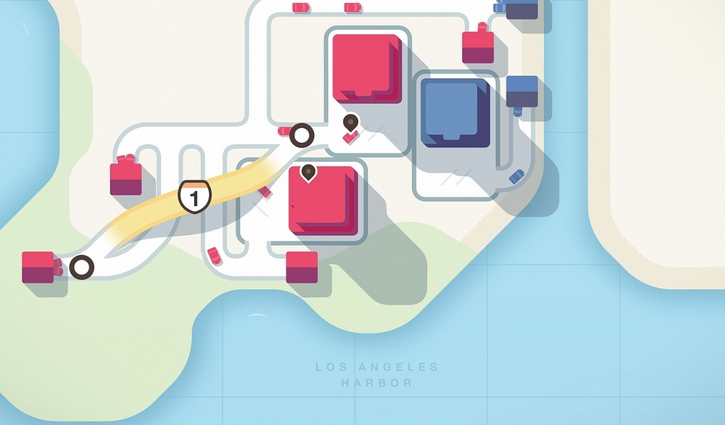 As the city grows, you will need to keep redesigning the roads to that traffic flow stays constant and you’ll have to prevent traffic jams. There are also upgrades in Mini Motorways that you’ll need to make in order to progress in the game. You’ll also have to keep an eye out for customer demand, as that is something you’ll need to manage in the game as the city continues to grow. It’s a building game that has a lot of strategy involved and requires you to try to manage the city as more people move into it.

Mini Motorways Will Also Head to Steam in 2020

As we’ve mentioned, this game is going to first launch as an exclusive for iOS, but it won’t be too long and the game will launch elsewhere. There’s already a Steam page for Mini Motorways, although it won’t be launching on Steam until sometime in 2020. 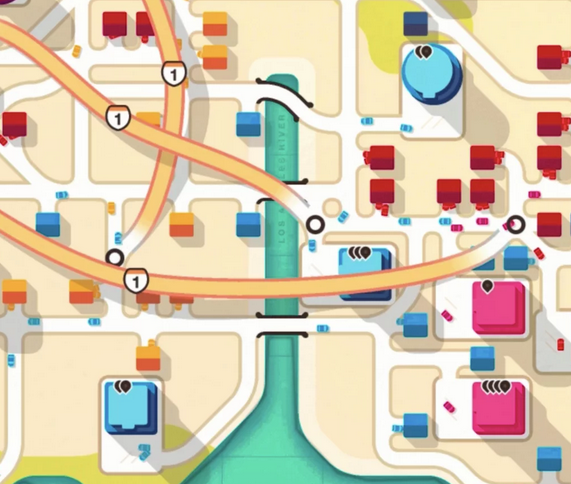 You may have heard about Mini Metro before, the predecessor to this new game, since it’s been out ever since 2015. Mini Metro is a strategy puzzle game that requires you to build a railway network system that’s efficient. In that game, you need to be skilled and use strategy since you only have lines you can use to build your railway.

In these kind of games, there are multiple scenarios and none of them are the same, which means it’s all procedure generated. There is a lot of stress in trying to create public transportation and managing the transportation, but this game is not too stressful. You’ll find that there’s a lot of calm and fun aspects to the game as well.

Are You Excited for Mini Motorways & Apple Arcade?

Apple has a new game-streaming service that’s called Apple Arcade, which has just launched. Mini Motorways can be found on this new Apple Arcade streaming service. If you want to sign up for this service, it will cost you $4.99 per month, but you get a one-month free trial. It’s definitely going to be interesting to see how Apple Arcade stacks up to other similar services. 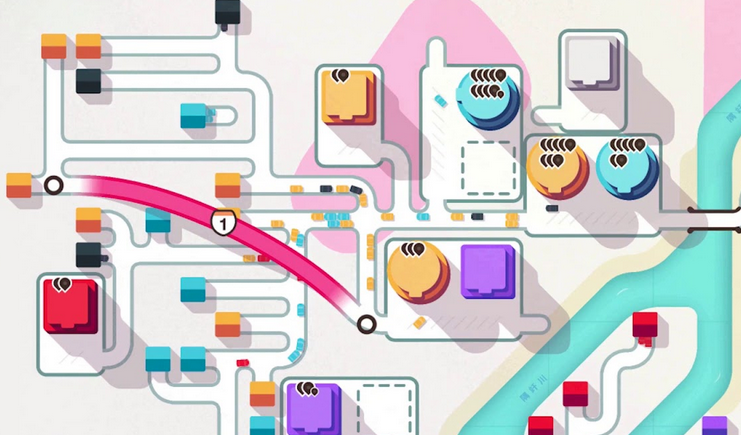