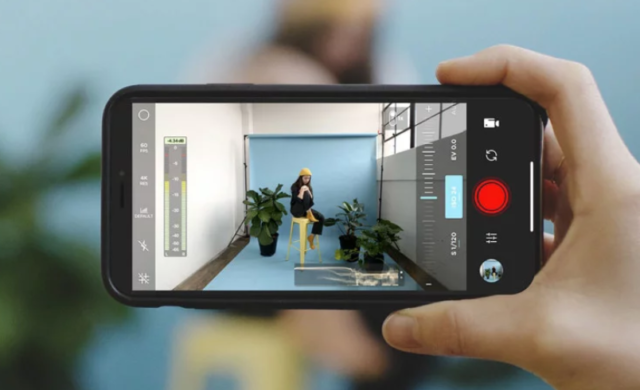 Moment is one of the most popular names out there on Apple’s App Store as the company is known best for the Moment lenses. The company also has a Moment Pro camera app available for iOS and this app just got a pretty huge update. In this update you will notice there are more advanced features.

It’s also important to tell you that new price tiers have been added. While there might be a ton of different camera apps out there for iOS, Moment is one of the best and is known for being one of the most reliable and it also has a ton of features. Keep reading to learn about the advanced features that were just added to the Moment Pro camera app and the new prices.

One of the biggest changes you will notice in the new Moment Pro for iOS is that you have a new Zebra Stripes option. The Zebra Stripes option allows you to see the entire visual representation of an area that might be overexposed or underexposed. This will allow you to quickly adjust the camera settings before actually taking the picture. There will be stripes within the viewfinder itself and these stripes will show you where you need to adjust. 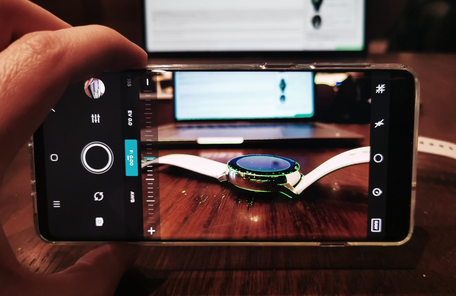 It’s also a good reminder to point out that with the Moment Pro app for iOS, you do not need to use the Moment lenses. You can use this app as a standalone app and you can still access all of the features. If you use this app as a standalone app, you will get all of the tools for manual photography. There are also many other features in this app that will allow you to also change and enhance your iOS device images.

Another addition you will find in the Moment Pro iOS app update is that Focus Peaking has been added to the app. Focus Peaking is a feature that will allow you to adjust the focus both in video mode and in photo mode. If you are using the manual focus, you will notice that in the viewfinder sharp edges are highlighted for you. This is a great addition to the app because it gives you the option to adjust the focus when needed before you take the shot. 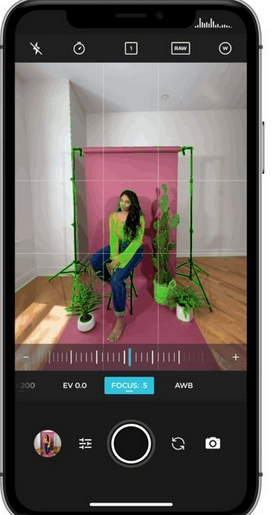 Beyond new features, there is also a price change in Moment Pro for iOS. Previously, this app was a freemium app. That means you could make in-app purchases to unlock the various professional tools within the app itself. Moment Pro for iOS has now changed to requiring a purchase of the app before you can download and install it. This means that the app is no longer free to download and it will cost you $5.99. Once you pay the $5.99 for the app, you will unlock all of the features and there will be no in-app purchases you need to make.

Are You Going to Purchase Moment Pro for iOS?

If you haven’t purchased the app yet, there is a promotion going on where Moment will give you 15 percent off all gear and lenses. The app will still cost you $5.99 to download but you can get a discount on the lenses for a limited time if you want to try out those special lenses. 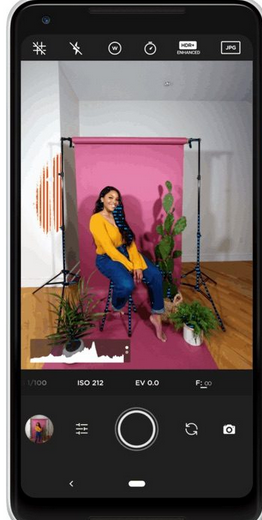 We know there are a ton of free camera apps out there for iOS, but most of the free apps don’t offer professional features and tools. Moment Pro is one of the most used camera apps out there because it can turn anyone into a professional photographer in no time at all. The layout of the app and ease of use makes this app great for just about anyone.

We want to know in the comments below whether or not you will be making the Moment Pro purchase in the near future. Do you think that it was a good move to make the app $5.99 in Apple’s App Store or did you like the freemium way better? You could actually be saving money this way since you had to unlock the features individually in the freemium method. Now, you just pay the $5.99 and all of the features are right there at your fingertips. If you use another camera app on your iOS device, tell us about that in the comments below too.