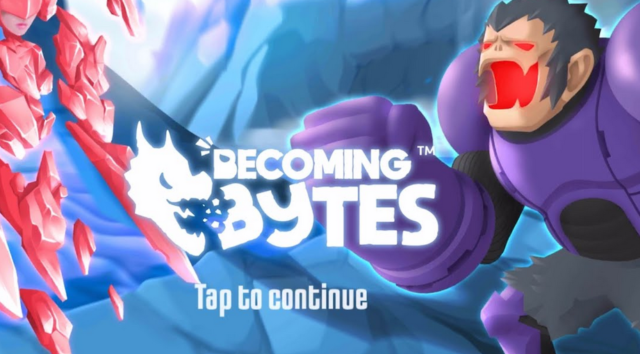 If you like to raise monsters and train them to battle then you may want to check out a new game called Becoming Bytes. This new action simulation game has just landed on both iOS and Android and it’s free-to-play on both platforms. We know that right now things are difficult since you’re stuck at home due to the coronavirus. Now is the perfect time to try out some of the new releases on both iOS and Android and Becoming Bytes is just one of the new releases you can try out.

Free games are always worth checking out since there’s no harm in downloading them and giving them a try. If you are someone that enjoys raising monsters and then training them to go into battles then Becoming Bytes just might be a game you’d be interested in checking out this week. The game was developed by Chariots Gaming, which you may not have heard about before since it’s an indie studio. 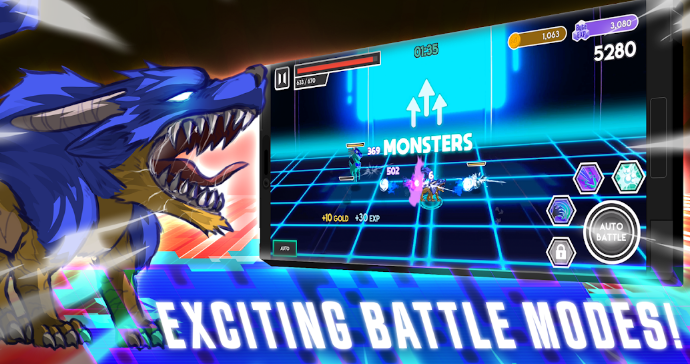 What’s really good about this game is that you are playing as a trainer at first, and you are going through this academy which will teach you how to raise these monsters. The monsters are called Bytes and you will start off with one hatchling, and you need to keep it happy and healthy. This is a battle game so your main objective is to ensure your little monster Byte is growing and getting ready for upcoming battles.

Monster Bytes Features Many Enemies You Must Conquer

The monsters that you’re raising will need to get as strong as possible since you’ll come across many different enemies that you’ll need to conquer in the game. These monsters usually have a short lifespan but you can keep your monster alive for much longer by treating it well. The monsters all come in a range of sizes from very small to incredibly large. As the monster grows stronger, it will transform into an amazing beast that can fight off multiple enemies. 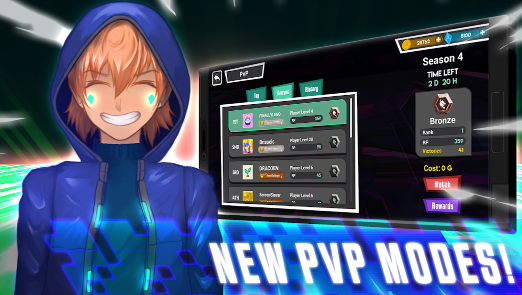 Speaking of enemies, there is one mode called mission mode, which is where you have to fight a ton of enemies in succession. There is also a PvP mode that allows you as a trainer to go against other trainers and the monsters that they have raised. Which trainer will ultimately be the best and raise the most intimidating ruthless monster? That is the goal of the PvP mode since you’re fighting your monster you’ve raised against the monster someone else has raised.

One thing that’s really cool about Monster Bytes is that all of the combat is done automatically. This means you won’t have to worry about trying to come up with the best combinations or attacks. You can help out if you want by clicking on “tap” which will make the attacks quicker.

Monster Bytes Will Be Adding More Content in the Near Future

Even though this game was just released, there’s quite a bit to do in the game already in terms of unlocking monsters and going on missions. There will be even more modes of gameplay and even more monsters coming to the game in the near future. 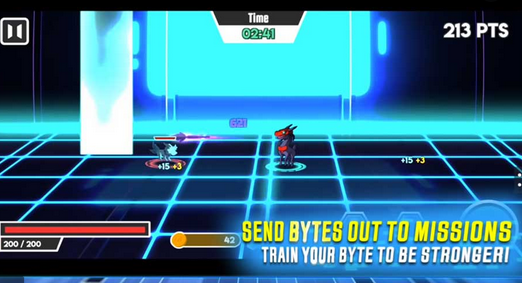 The developer will be adding more content as time goes on, so even more monsters will be available for you to raise once we see some game updates. As it stands, you can unlock various monsters as you progress in the game, but that won’t be the entire collection of monsters since more will be coming in updates.

In the comments below, we want to know if you like games that are action simulation and involve raising monsters to fight in combat. Are you someone that enjoys being able to raise a monster from a hatchling and then seeing it evolve into a dangerous beast? Do you like games where the combat is automatic or do you prefer to do all of the combat manually? What other cool games have you found lately either on iOS or Android that you’ve really enjoyed?