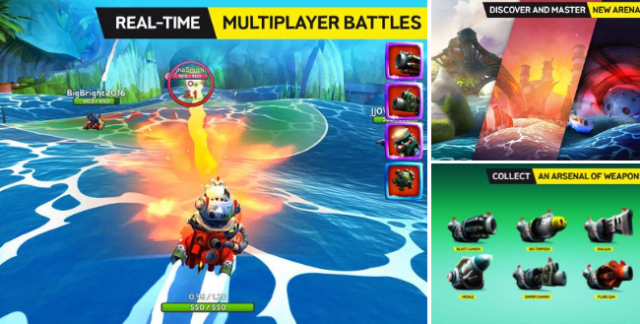 Motorola Moto X3 now with Fingerprint Scanner: Moto X-series the Lenovo’s upcoming smartphone, is now going to launch Moto X3 that has been spotted in a new image.

It has been in news that when a commuter was using the unannounced handset someone clicked the new leaked image of the phone. 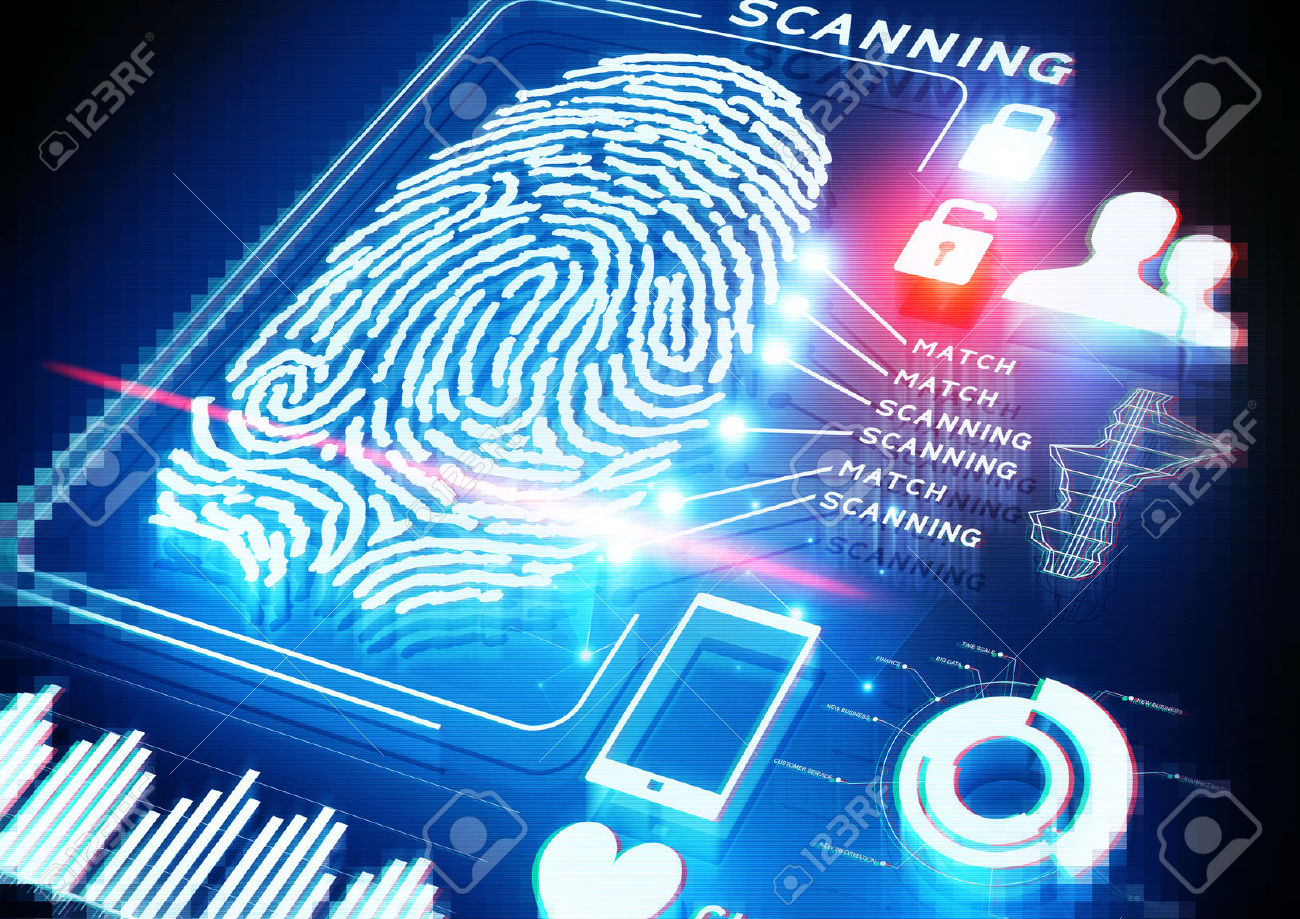 Originally shared by hellomotoHK, that first glimpse of Moto X smartphone the next-generation device has been given to them by the leaked image.

Moto X3- its front panel as seen in the leaked image is featuring the fingerprint scanner right below the display on the device.

But just like Samsung’s Galaxy handsets currently it is not clear whether fingerprint scanner is integrated into the home button or it is a standalone sensor.

Further in the Moto handset leaked image is seen featuring the “M” i.e. the iconic Motorola logo at the top of the screen. It is also been in rumour that there is a USB Type-C port on the device. The new leaked image of the Moto X3 has also given us a rough idea about size of the smartphone. It is looking quite larger than its predecessor smartphone i.e. Moto X.

Do consider that Lenovo or Motorola has yet not mentioned anything about their upcoming device. So readers please take it with a pinch of salt as the legitimacy of leaked image remains questionable.

An import and export tracking site Zauba has listed that the smartphone i.e. Motorola Moto X3 has been shipped to India. Further the listing suggest that the Moto X3 may support single-SIM and feature a 5-inch display.