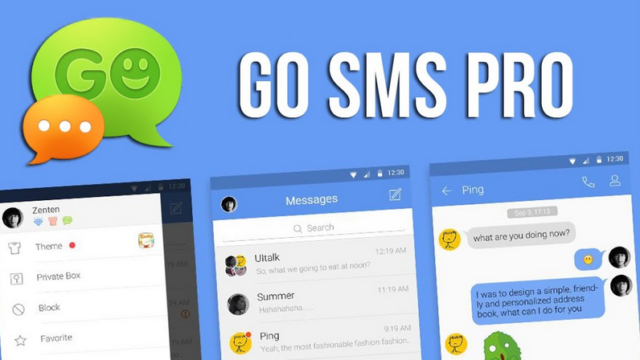 Many apps these days have an option to begin a free trial, but are you aware of all of the terms and conditions of these free trials? A new report from Sophos is showing that some of these Android apps are actually swindling users out of thousands of dollars.

This report is meant to be a warning to those that regularly install and use apps that contain free trials. We’ve learned a lot of information from this report. We also were warned of the 21 apps that have really been swindling users, so keep reading to learn more.

If you’ve downloaded an app onto your Android device that contains a free trial, you might want to be aware of the fact some of these apps are swindling users. Some apps have been found to be fleecing the user and it can end up costing you thousands of dollars if you’re not careful. A new report from Sophos is showing just how quickly these apps can take your money. The worst part about the 21 apps this report highlights is that combined they have been downloaded over 600 million times! 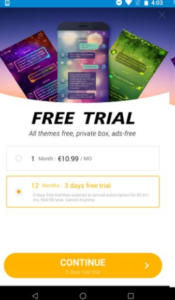 The main issue with these 21 apps, in particular, is that they are charging you a lot of money if you’re not quick enough to cancel your subscription before that free trial window closes. The apps are severely overcharging users, which is happening even more with apps that have smaller fees such as weekly or monthly. You might not think $8 per week or $20 per month is very much, but it adds up quickly if you forget to cancel that subscription.

Many different issues were raised during this report and one issue has to deal with varying subscription rates. This is one reason why the warning was put out about the apps fleecing the users since you’re given different answers as to what the monthly subscription rate actually is. On one screen there is one price and then on another screen is a completely different price. How do you know which price is correct? 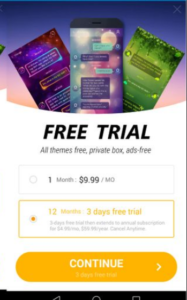 Other apps had a weekly subscription fee and then another screen showed a different total for the monthly subscription rate. These apps with free trials were not being direct when it came to just how much you would be charged once the free trial ended. It’s very important that you do read all of the print when it comes to free trials, which is something most people just skip through. The fine print will give you more details so you will see that the price isn’t lining up oftentimes with what is shown to you initially.

What are the 21 Android Apps Named for Fleecing Users Through Free Trials?

The report specifically named 21 Android apps as the biggest violators when it comes to free trials. These apps have been downloaded over 600 million times combined, which means they’re very popular among Android users. The apps include Astrofun, VCUT, Easysnap, Filmigo, Fortunemirror, and Face X Play.

If you have installed any of these apps on your Android device, you need to go through the app to cancel your free trial or cancel the subscription if you’ve already been billed for it. Remember, deleting the app itself doesn’t cancel out the charges once that free trial is up. In the comments below, we want to know if you’ve downloaded or used any of the 21 Android apps listed in this report.

We also want to know if you’ve ever been charged for a subscription after a free trial has ended because you forgot about it. A lot of companies rely on you forgetting about the free trial or forgetting to cancel the membership once the trial is over. Do you think deceptive practices should be outlawed and prosecuted or do you think it’s up to you as the user to be reading the fine print and knowing these details? 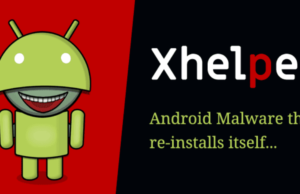