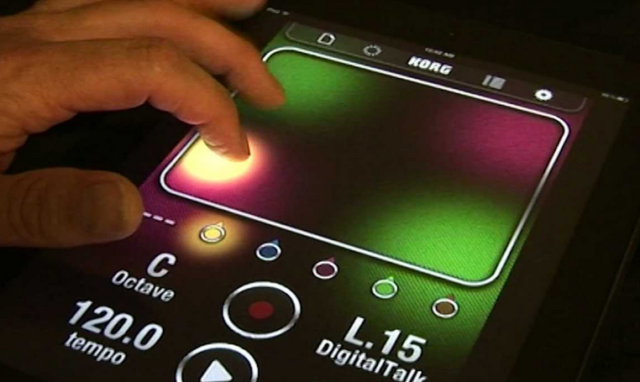 Coronavirus has a lot of people stuck inside for the next few weeks, but that doesn’t mean you have to sit there bored with nothing entertaining to do. We’ve got great news as iKaossilator has decided to become a free app for a limited time in an effort to keep people entertained. This app is going to be free online for a week or two, depending on which mobile operating system you use. Keep reading to learn more about this popular music app going free while Coronavirus messes up all of our plans.

If you’re using an Android device, you can get iKaossilator free until March 20. While that’s not a long time for this music-making app to be free, it’s better than nothing. Those on iOS will get the app free until March 31, so you really have about two weeks to check out this app. We wish that both the iOS and Android versions were available for free for the same amount of time though. Even though iOS is only free for a week, it’s still pretty cool to make this app available for everyone. 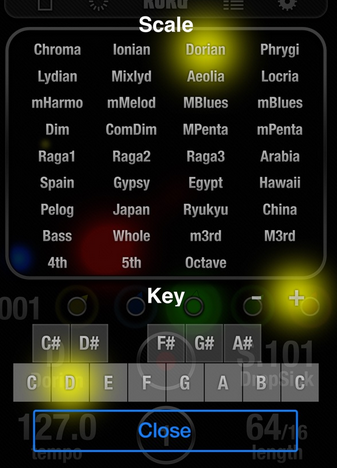 Korg decided to make this app free due to so many people being stuck inside thanks to the Coronavirus and we’re very happy about that decision. If you’ve never used a music-making app before, then you’re going to really enjoy the opportunity to check out one of the most popular paid apps available on the mobile platform. This app is really fun if you’re into dynamic phrase synthesizer types of apps and it’s one of the most additive music-making apps that we’ve tried.

When talking about music-making apps, you might have heard about iKaossilator before. It’s one of the easiest dynamic synthesizer apps out there to use and it allows you to make music with only a few taps. You just have to swipe the device screen in order to begin making music since it’s a loop-based app with easy controls. This app allows anyone to create music, even those less musically-inclined, and that’s the best thing about this app. 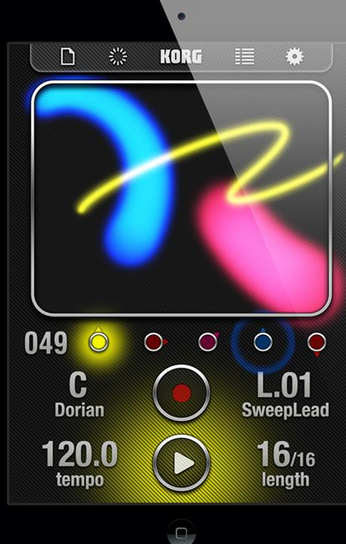 Using the Korg iKaossilator music app, you are able to create a ton of music using multiple tracks at the same time. The tracks are in a variety of genres so you’ll find the music you’re into pretty easily with the app. There’s a ton of sounds included with this app too that you’ll love to use such as chord, bass, drum, and lead. It’s also very easy to adjust the tempo within the app to get the perfect sound for the music you’re trying to make.

Even if you don’t think you’re musically-inclined you’d be amazed at how easy this app is to use to open up your creativity. It’s also possible in this app to lock into a key specifically, which means you won’t ever go out of tune. That allows people without music skills or knowledge to make music that they never thought they could.

You should also know that iKaossilator has also been a paid app for a long time, sometimes being available for close to $20 to download. The fact that this app is free for a limited time is great news but it means you should get moving if you’d like to try out this amazing and fun music-making app. You don’t want to miss this opportunity and then have the app go up in price again. Once you’ve tried out this app, we want to hear from you in the comments below on what you think of this app.

Do you think that music-making apps like iKaossilator make it easier for people to create music even if they’re not very creative overall? Have you used this app in the past or is this the first time you’ve heard about it? What features do you like the most about this app and what features do you see yourself using most often? Tell us if you use other music-making apps on your iOS or Android device and what you like or dislike about the other apps?