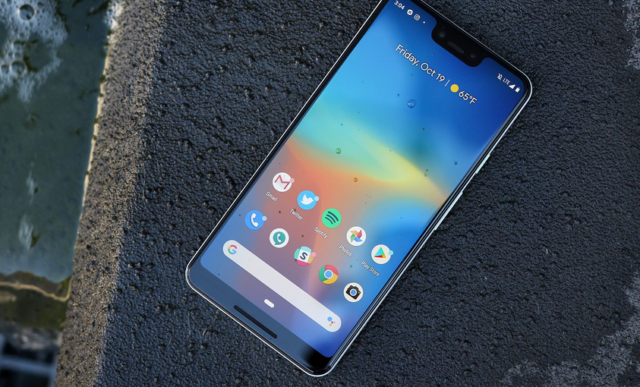 It is now becoming more of a hassle than it is worth for many people, including those at Google. Marketers have been using the feature to send you sometimes useful information, but a lot of the time there is just spam coming through. We have all of the latest news about Google deciding to discontinue this feature on Android, so read on to learn more.

Nearby Notifications on Android Ending at the end of 2018

What was supposed to be a cool and useful feature for those on Android has turned into a spam-filled mess, which is unfortunate for those who enjoyed Nearby Notifications. Due to all of the spam happening with this feature, Google has decided it was best to just discontinue the feature at the end of the year. Three-years after it first launched the feature has grown to be nothing more than just a way marketers can contact you. Google had the intention with this feature of helping you proactively find useful information. 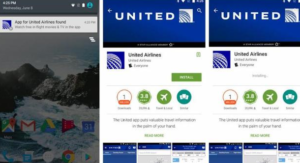 Such useful information included things like when a certain bus would be arriving or giving you free Wi-Fi locations nearby. When you were out and about, you would get sent alerts on relevant information that might interest you.

Nearby Notifications Ending as Spam Filled the Once Useful Service 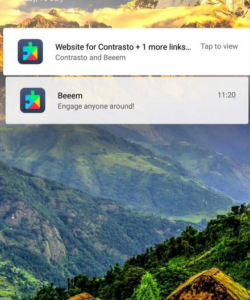 That means that they were targeted advertisements that most of the time were not useful to anyone. The feature was useful and handy for a while, but once the marketers began to use the feature it was downhill from there. Google released a statement mentioning that the Nearby Notifications feature will be officially discontinued on December 6.

Google Discontinuing Nearby Notifications in December

Google did say that the Proximity Beacon API is still going to be available for third-party developers. The third-party developers will be able to use the API in order to deliver alerts from inside of the apps themselves. It is just not going to be a system-level functionality after December 6, which is when Google will stop the Physical Web beacons and Eddystone. The company also said that more proximity options and features are available, including services aimed at device-to-device connectivity. 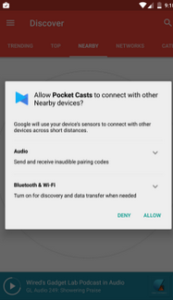 In the comment section below, we want to know what you think of the stoppage of the Nearby Notifications. Was this a feature that you had received a lot of spam on in the past couple years? Did you still think that this was a useful feature with helpful information? If you are a developer, we want to know if you plan on using the API in order to send alerts out through your app. Let us know in the comment section below how your experience was with Nearby Notifications and if you are happy or sad to see it discontinued.