If you have the Netflix iOS app, then you might want to know about the new preview videos that are available on the app. There are a ton of 30-second video previews that you can now watch using your iOS app. Previously, the preview video feature was in testing, and it seems to be finally rolling out to everyone now. We have told you about a lot of changes Netflix has made recently to both the iOS and Android apps.

This new feature for iOS stands out compared to previous updates. When it comes to streaming movies and television shows, Netflix is one of the most popular out there right now. That is why we are super excited every time Netflix adds a new feature that we can tell you all about. Read on to learn more about the new Netflix feature and how it can help you when you are surfing the iOS app.

The new Netflix iOS app update is rolling out right now, and the preview videos feature is the most prominent addition to the app. This feature will give you a lot of 30-second videos to choose from, with all of the videos being optimized for the mobile devices. There was some limited testing of the preview videos feature done around a month ago, so it did not take long to see the feature officially roll out to iOS. All of the trailers will look like Instagram Stories or Snapchat videos, meaning they will play in a vertical format on your iOS device. 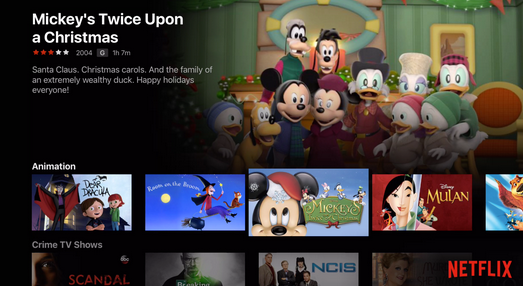 All of these 30-second video trailers will also appear on your Netflix screen an a rounded icon within the main Netflix screen. Netflix also sent out an announcement detailing the new change on iOS, also saying it will be coming out shortly for Android too. The new preview videos feature is going to allow you to quickly and easily see all of the new content that is on Netflix.

These video trailers will also give you the ability to find something new to watch much quicker. Netflix said that video previews have been tested out for years, and the feedback is that it allows people to find content easier. The new mobile preview videos are designed and optimized for your video watching enjoyment on mobile devices.

Content hunting on Netflix is definitely going to be much easier using this new feature. You might have noticed that the preview videos have been available on the PC interface and television interface since last year. According to Netflix, around one-fifth of all Netflix watching occurs on mobile devices. That is why there was testing going on for the past month. 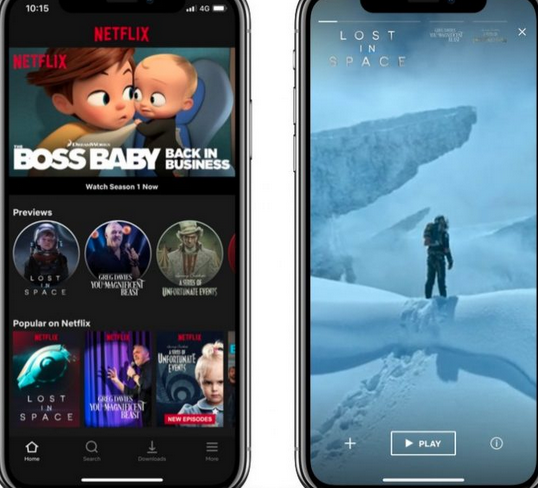 Netflix wanted to make sure that the video preview feature would be optimized for mobile devices before rolling out. Once you have started watching the movie trailer, you can just click to begin playing the content. You also can click to add it to your Watch List or click to get even more information about the movie or television show.

If you tap on the video or swipe across the video, it will bring up another movie trailer that you can watch. This means that you will not have to return to the main Netflix screen in order to begin watching another video preview. That will make things a lot easier and it will allow you to quickly tap or swipe until you find the content you are interested in. 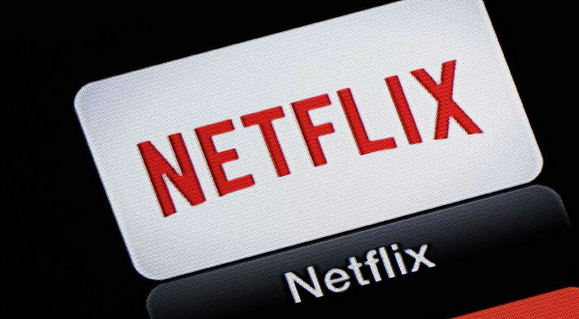 For now, there are around 75 video previews that you can view using the Netflix iOS app. Netflix said that more video previews will be coming in the future, but it does take time. There are video previews available for both the licensed content and the original content right now.

We want to hear from you so tell us in the comments what you think of the new video previews option in the Netflix iOS app. Are you excited that you now can see the previews of the shows before you begin watching them? Do the trailers allow you to more easily find content you want to watch? As of this news, we are not sure when Android will be getting this new feature. If we find out when the feature comes to Android, we will let you know those details.