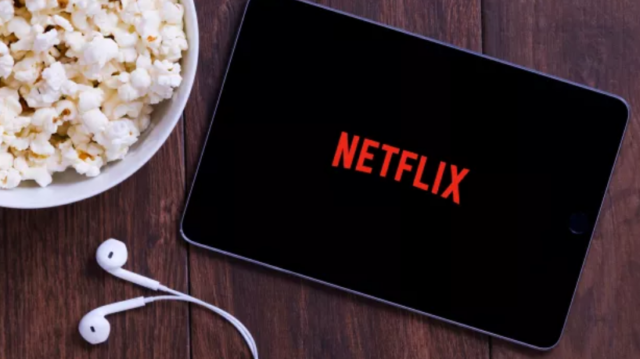 If you currently watch Netflix on your Android device, you may want to know about a new feature that will be rolling out this week to Android. You’re now going to have the ability to watch television shows and movies at different speeds. That’s right, Netflix is finally rolling out the playback speed control option. This was something that had been in testing during late 2019, and it appears that the ability is finally ready to go live.

If you’ve been waiting for the playback speed control option on Netflix to finally roll out, then you’re in luck since this feature is now rolling out to everyone on Android. The feature showed up last year in testing but we weren’t given a specific date at that time when it would go live. We now know that this feature is rolling out slowly to those on Android and at some point, it will come to iOS and the web version of Netflix too.

The playback speed controls have been something that users have wanted for a long time, and Netflix said it was one of the most requested features by subscribers. Since DVR and DVD have had this ability for a long time, it made people wonder why Netflix couldn’t get this feature going years ago.

The cool part about this news is that there will be a few different options available in the playback speed controls that you can use. If you are looking to slow down your content, you can watch at .5x speed or .75x speed. You also can make the shows and movies go quicker by using the 1.25x speed or 1.5x speed.

If you’re someone that regularly uses YouTube, you’re already familiar with how this works since YouTube has had the ability for years to speed up or slow down content. The only difference is that YouTube has a lot more speed options thanks to Google.

There is one downside to this new option though, which is that Netflix won’t remember your setting after you’ve watched a show or movie. This means that every single movie or show you watch, you’ll have to adjust the playback speed to your liking. For example, if you watch “Stranger Things” on a slow down speed of .75x, you’ll have to click the option again once you’ve switched up to a new movie or show.

That means there’s not one control to make all of the content on Netflix the sped up or slowed down option that you’ve chosen. We’re hoping a master control will come at some point so that we don’t have to click the setting to slow down or speed up every time a title is changed.

When Will iOS & The Web Get the New Netflix Playback Speed Controls?

While this is all good news for Android, a lot of people are wondering when this option is going to roll out to iOS and the web version of Netflix. All we know right now is that it’s rolling out for Android and no timeframe was given on when this feature will roll out to iOS or the web. We suspect it will be soon, but Netflix hasn’t given a timeline on when that might happen. We do know that testing is starting on those platforms, so it shouldn’t take too long to put the ability into the app. 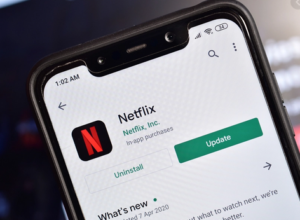 There also hasn’t been any mention of the playback speed controls coming to the Smart TV platforms, but it’s possible in the future it will. If you’re using the Android Netflix app, you can check it out now to see if the feature has hit your device yet. This is a slow rollout which means it could take a few days for you to see the feature. In the comments below, we want to know whether or not you’re excited to begin using this feature on the Android Netflix app? Do you think that this feature should have been included a long time ago? Are you surprised that iOS and the web will have to wait for this feature? Do you think testing should have been done a long time ago across all Netflix platforms? Will you be speeding up or slowing down content on Netflix?