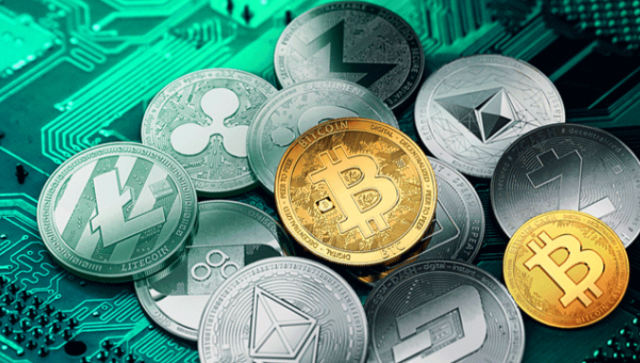 There is a new malware impacting Android devices and it has to do with a crypto-mining botnet worm. This particular malware is called ADB.Miner and it is mining for the cryptocurrency called Monero. The newest malware is spreading across various Android devices at the moment. We talk all of the time about malware impacting Android and the new ADB.Miner worm is the just the latest example of Android malware. Read on to learn more about this crypto-mining botnet worm and how it might affect your Android device.

Quite a few thousand Android devices have now been impacted by the new crypto-mining botnet malware. This new malware is called ADB.Miner. It is getting into devices in order to mine Monero. Monero is a cryptocurrency, and this malware is creating a botnet to get the job done. A lot of different Android devices are being impacted, including smartphones and television boxes.

The various smart electronics that are connected to Internet of Things are also impacted. The debugging system is then being used as the entry point, where the malware is accessing a specific port. In this case, the port being accessed is what is called port 5555.

Most of the time, this particular port is closed, but you can use debugging tools to open it. The use of the debugging tools is why this malware is called ADB.Miner. That is because it is using the Android Debug Bridge system, also known as ADB. Chinese security firm Netlab was the group that first discovered this new crypto-mining malware. The company then released a blog post talking about the malware and how it is spreading across various Android devices.

When it comes to the crypto-mining malware, it is hitting a lot more eastern countries than it is anywhere else. It managed to infect over 5,000 Android devices within a day, and now those devices are trying to spread the malware even more. About78 percent of all infected Android phones are in Korea and China, so it has not really spread to America as of now. For people in America, this is good news. 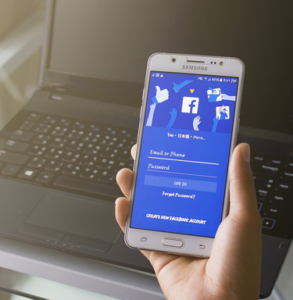 Netlab said that TV boxes were some of the hardest hit, with Android smartphones and smart home electronics also being vulnerable. The hope is that this is just going to be a minor annoyance and that it does not spread to America. If this botnet worm makes it into Canada or the United States, it has the potential to infect millions of devices. No specific device names were given out by Netlab, mostly to keep people from freaking out about the issue.

If we hear any more details about which devices are impacted and if it spreads, we will be sure to let you know. Tell us in the comments if you know anyone affected by the new crypto-mining malware. Do you think this is going to become a more widespread issue for Android devices? Are you concerned with all of the malware that is hitting Android or do you feel protected from these types of malware?