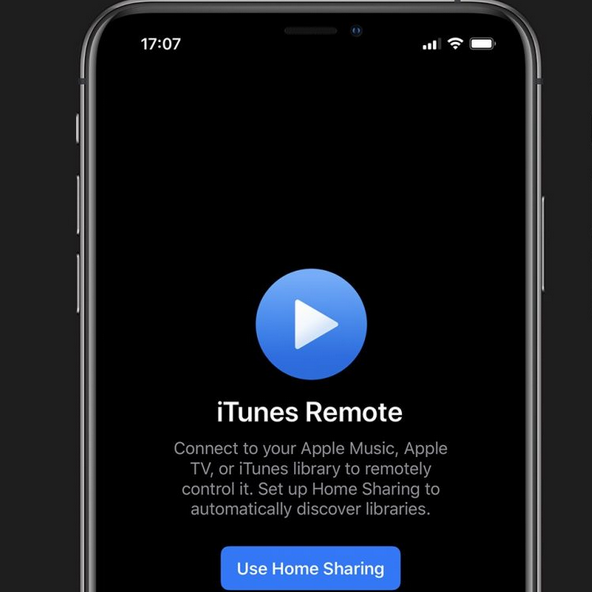 A lot of other apps have updated to support dark mode already, with a lot of them gaining support well before the official release of iOS 13. This is just the latest app to now support the system-wide dark mode feature that can be found in iOS 13. We’ve got some of the details about this update so keep reading to learn all about it.

One of the main additions you will find in the iTunes Remote app is dark mode, but you must be running iOS 13 in order to use the new dark mode. The support for dark mode will also work on iPad devices that are running iPadOS 13. If you haven’t updated to the new iOS 13, then you’ll lack the support for dark mode on the iTunes Remote app. There are also a couple of other additions added to the app we wanted to tell you about. 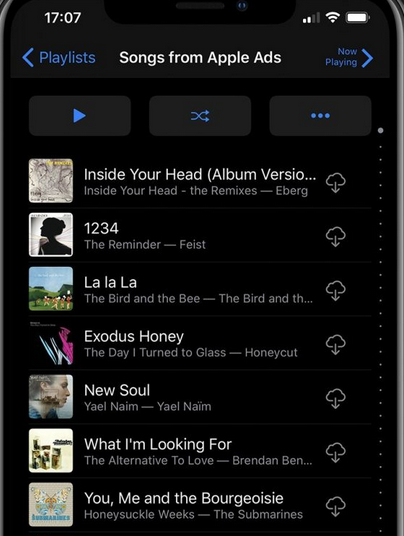 Are You Going to Download the Newest iTunes Remote App Update?

Along with the new support for dark mode and the macOS Catalina television and music apps, there’s also the general bug fixes and performance enhancements in this new iTunes Remote app update. While this app might not see updates very often, we’re happy that the new support for system-wide dark mode is now a part of this app.

In the comments below, we want to know if you will be downloading version 4.5 of the iTunes Remote app for iOS. If you have this app on your device, it might take a week or two before you see the update hit your device automatically. You can go to the Apple App Store and manually download this update if you don’t want to wait.

Once you’ve tried it out, we want to know what you think of the new version of the app below. Do you think that Apple should be adding new features and functions to this app regularly? Is this an app you use often or did you not even know it existed? What other features are you hoping Apple will release for the Remote app in future updates? Lastly, if you still haven’t updated to iOS 13, we want to know what’s keeping you from installing the latest iOS update.