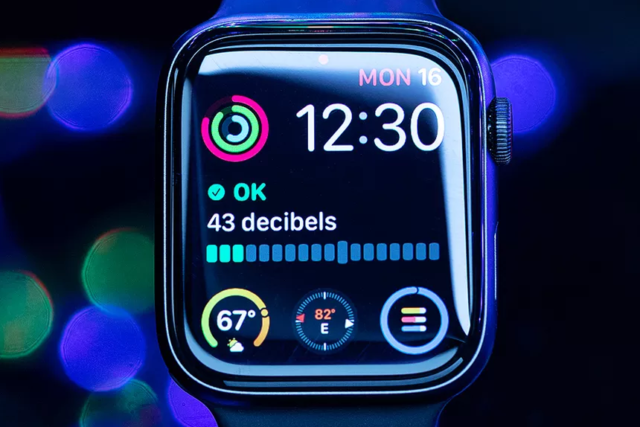 If you’re someone who loves keeping track of Steam sales or your gaming achievements, then you might love the new app that was just released for the Apple Watch. This new app is called Smoke and it will allow you to access your Steam account right from the watch itself.

This app was not developed by Valve, which means it’s not an official app. Even though it’s not official, it’s going to help you stay informed on everything related to Steam. We’ve got all of the newest details about this app so keep reading to find out more.

Smoke App Allows You to Access Steam From Your Apple Watch

You might love playing video games on Steam, but hated the fact that it was hard to always stay in the know on the latest Steam sales and information while you were away. There’s a new app out right now for the Apple Watch that’s going to give you the ability to keep up with Steam sales. 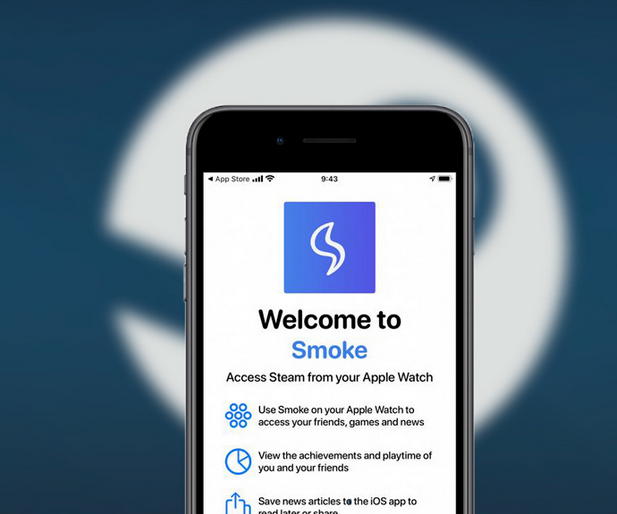 This new app called Smoke will also allow you to keep up with your Steam achievements at the same time. The Apple Watch app for Steam was not made by Valve, which means you may not get all of the details that could be possible had this been a Valve app.

You will be able to access your Steam account right from this Apple Watch app, but you’re not going to be able to play games from the Apple Watch. This new app was developed to essentially allow you to keep up with all of the latest details and news coming from Steam. Smoke allows you to see what games your friends are playing at any given time. You can even save various news articles you see on the Apple Watch and then choose to read them later using the companion app that’s available for iOS.

There’s a ton of things you’ll be able to do with the Smoke app for Apple Watch, some of which we talked about already. You will be able to view all of the games you have in your Steam library and can check your total playtime on Steam. With this app, you can see all of your achievements within each game. 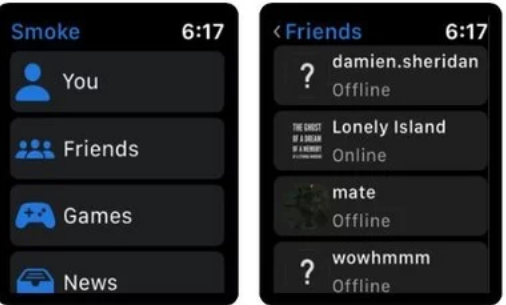 The Smoke app for Apple Watch will also give you the ability to view your friends on Steam to see if they’re online and what they’re playing at that moment. You can look up news articles on games and then just click to save that news article to your iOS device if you download the companion app for iOS.

If you like to read and save news articles about the Steam games, you’ll also be able to share these news articles with your friends so that you can talk about the news with one another. There’s also the ability to change the iOS app icon and choose the colors you want to use for the app.

We know a lot of people who game enjoy being able to pull up their achievements and see other details related to the Steam games they play. That is why we think the Smoke app is going to be very useful for many people, especially those that enjoy engaging in conversations with their friends about the games and Steam news. It’s going to give you the ability to be more social with your friends even if you’re not around your Steam PC. 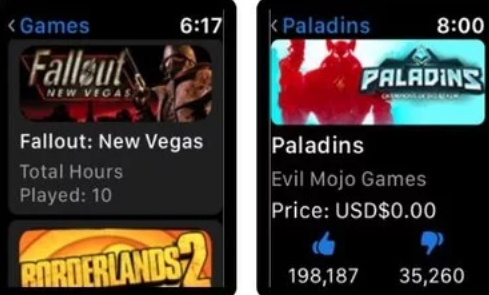