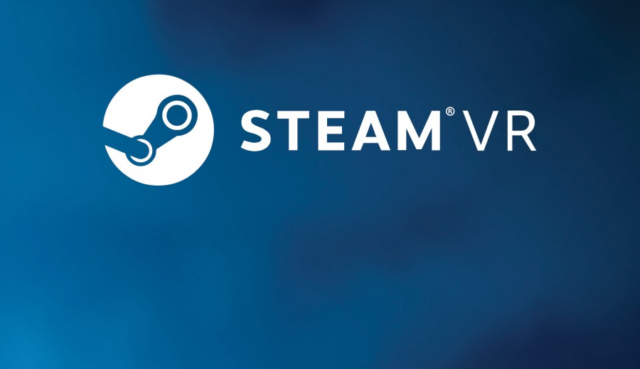 The newest Steam hardware survey was released this week, and it is showing Windows VR is gaining ground on HTC Vive. Both Oculus Rift and Windows VR are taking a bigger piece of the market share this month. For HTC Vive, this is not great news because that means more people are moving to other virtual reality headsets. Keep reading to learn more about the newest monthly Steam hardware study that was just released by Valve.

Valve has just released the newest monthly hardware and software survey on Steam. In this latest survey, we see that both Oculus Rift and Windows VR are gaining ground on HTC Vive. More people are using these two other virtual reality headsets. That is great news for both companies, but is definitely not great news for the HTC Vive. 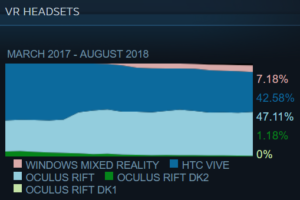 For the month of August 2018, the survey shows that Oculus Rift has a 47.11 percent market share on Steam. That is up about .93 percent over last month, which is pretty decent. On the other hand, HTC Vive is down 1.77 percent to 42.58 percent market share. Looking at the Windows VR, we see that it has gained .77 percent.

If you have not heard about the Steam hardware survey before, Valve runs one each month. It allows the Steam users to tell Valve which hardware and software they are using. For Valve, this information allows the company to look at the trends and see which things are changing over a period of time. One of the things that is really looked at now are the VR headsets, including how many people use each kind. 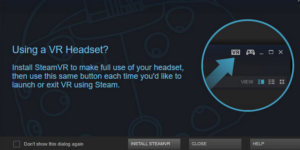 The survey is optional and does not have to be done in order to use Steam, and it is also a self-reporting survey. That pretty much means while we can gain some information from the survey, the results might not be that accurate since it is self-reporting. Looking even more into the details of the latest survey, it shows that about .74 percent of all Steam users sampled now have a virtual reality headset.

Comparing this to the same time last year, that is a growth of about 68 percent. That is pretty impressive and shows how VR content being released might be positively impacting the sales of the VR headsets. Hardware sales of the VR headsets have also increased, which could also bring more people over to Steam. There are also a lot more new people joining Steam each and every day. If those new users have a VR headset, then it is also a reason why the numbers have grown so much in a year.

Another note we should mention is that looking at the year-over-year number shows a huge increase in VR. Steam said that the active VR user base has increased over 160 percent when looking at the year-over-year statistics. Throughout the last year up until around June, we can estimate that about 611,000 VR headsets have been used on the computers running Steam. We are not sure where all of this is going to go in terms of whether Windows VR and Oculus Rift will continue to grow. The overall number of VR headsets on Steam has increased, and that has to be good news for the future. 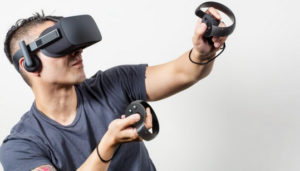 In the comment section below, we want to know whether you use a VR headset with Steam. Do you think that the amount of VR games on Steam is pretty decent? Are you hopeful that more games will be released on Steam that are for the VR headsets? What has been your favorite game to play on Steam with the VR headset? Lastly, do you think that Windows VR and Oculus Rift can keep gaining on Steam?