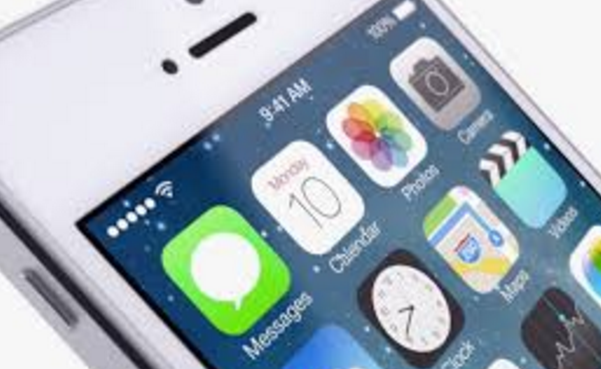 When it comes to Apple, there are always a few bugs and issues going on. It seems like iOS 10 has had quite a few bugs and glitches throughout the past couple months. Now, a new issue is wreaking havoc on iOS devices, and the bug is nothing more than a simple text message. Even though the text itself is simple, using only three symbols, this is not an easy text message to send to people.

The new iOS bug happens when you send a zero, a white flag emoji, and a rainbow emoji all in one text message. If you send it in the order of the white flag emoji, the zero, and the rainbow emoji, you will end up crashing your iOS device. The crash is happening on both iPad and iPhones of all types that are running iOS 8 or higher. Sometimes this text message will freeze your iOS device, while other times this text message is bricking the device altogether. 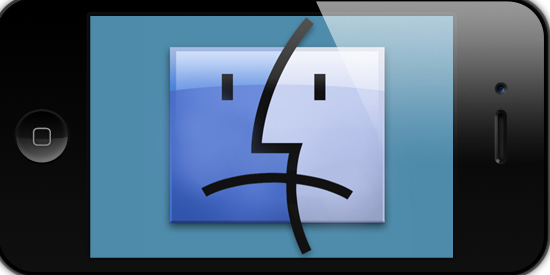 You can send this text message in either two ways, with one being how we told you above in the order you need to cause the bug. Another way that these symbols can crash your iOS device is by embedded the text string into a contact file. If you send this text string and share this through the iCloud Drive on iMessage, you also will get the error causing your device to crash. The three symbols in the text message bug impacts iPad and iPhones with iOS 8 through iOS 10.1. The second method, which we just talked about with the text string, will impact devices that have iOS 10, including the newest release. This bug is so bad that it even impacts the beta versions of iOS 10, including iOS 10.1.

The issue is that it seems there is difficulty on iOS devices to read the message properly. When you combine all three symbols like that, it causes some issues in the reading of the text by the software on Apple devices. When the device cannot read the text message properly or has trouble reading the text, it ends up causing the device to just freeze up as if it is stunned and don’t know what to do next. When it comes to the text string contact file bug, which is the second method that one is a little more complex in terms of getting rid of. That text string bug might require a fix from Apple or a fix from the iOS user. As of right now, Apple has not commented on the latest iOS bug nor have they said there will be a fix coming for iMessages to help the app read symbols that are sent without actual text added to the message.