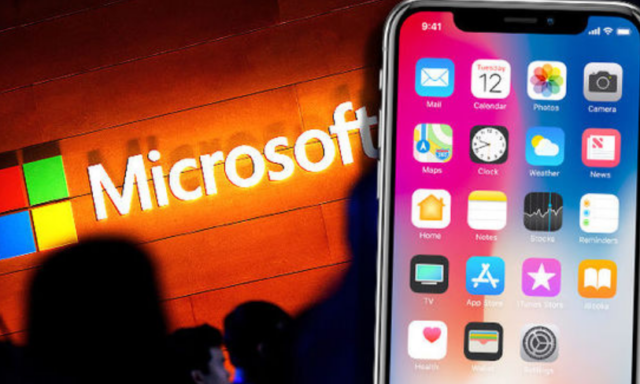 We have very exciting news coming from Microsoft today as it was announced the unified Microsoft Office app for iOS has exited beta. This means that the app is now publicly available for everyone to use, not just those that have decided to join the beta. Since the app is out of beta testing, you will be able to download the new Microsoft Office app for iOS and there are many new features to try out. We’ve got all of the latest details about the newest Office iOS app so keep reading to learn more.

If you’re one of the millions of people that currently use Microsoft Office on your iOS device, you’ll love the new unified Office app that’s available for everyone to download. This new and improved app is going to provide you with a better experience. That is because it brings together Microsoft PowerPoint, Word, and Excel into one app for your iOS device. Sticky Notes is also part of this app, so you’ll be able to keep all of your notes in one place.

This is a pretty major update for Microsoft Office on iOS and it’s also focused on a mobile-first experience with mobile-optimized features. Basically, it will make doing work on your mobile device much easier since it combines all three major Office programs into one app. You’ll have the same functionality with each program that you’ve enjoyed as separate apps or on your PC. That means Word, PowerPoint, and Excel on this iOS app will work the same way and contain the same features you’ve been accustomed to for years.

New features include being able to use the camera in order to create various content on your mobile device. You will also have a new Actions tab that allows you to get a ton of tasks done from one area as opposed to having to switch apps to get these tasks completed.

Are You Excited for the Public Launch of the Unified Microsoft Office iOS Apps?

The addition of Sticky Notes is also going to be very useful for people, especially those who want to stay organized and keep track of important events, reminders, or other details. Whether it’s work-related or school-related, Sticky Notes is one of the more useful apps out there and we’re excited that it’s part of this unified Office iOS app. 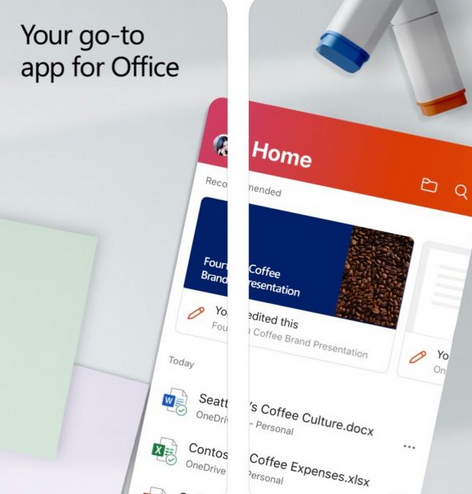 We also wanted to let you know that there is support for some of the most common cloud programs as well. There’s Google Drive support, support for Box, Dropbox, and iCloud in this new Microsoft Office update for iOS. We’re very happy that third-party storage support has finally come to the Microsoft Office app for iOS. There are also performance enhancements in this update as well as new templates. These templates will allow you to create new presentations, spreadsheets, and documents with ease.

Even better is that this spring there will be three additional features that will hit the mobile Office app. This includes Outline to PowerPoint, Excel Cards View, and Word Dictation. Outline to PowerPoint allows you to create an outline of the main points you want to include and PowerPoint Designer will turn your outline into a PowerPoint presentation for you. It will have iconography, formatting, and the styling you need for PowerPoint without you having to set it all up yourself.

With the new Excel Cards View, you can now edit and view all of the Excel data in a card format. This allows you to see everything on the Excel document in the screen size of your mobile device. You’ll no longer need to try to scroll left or right to see this information with Excel Cards View.

It’s going to be a little while before those three new features are released, but you can head to Apple’s App Store to download the unified version of Microsoft Office for iOS right now. You’ll need an Office subscription to enjoy a lot of the additional features that are offered, but the app itself is free to download. We also know that an iPad version is still being worked out, so this unified version of Office is only available for the iPhone as of right now.