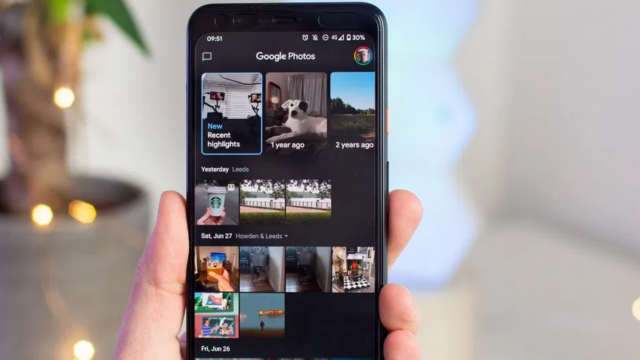 If you’ve been using Google Photos on your iOS device, then you might love to know that this app was just updated with new features. The new video editing features are going to help you when it comes to editing all of your videos. These tools will help you whether your videos are short or long or somewhere in between. We’ve got all of the latest details about this update for iOS so keep reading to learn more. 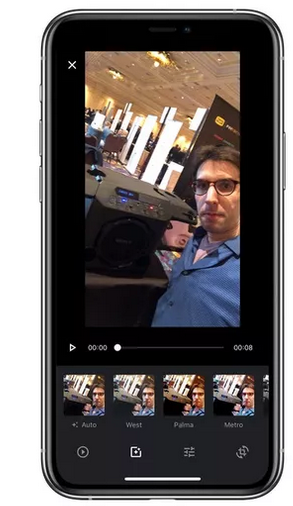 You’ll notice that once you click on “edit” a new tool menu is brought up for video editing. You can change a ton of things in your video with the tools. Some of the tools included are the ability to trim down the video clips and crop the videos. You also can add various filters to your videos as well, with one filter being called “Auto.” The “Auto” filter is going to automatically adjust your video so you won’t need to fiddle with it if that’s what you’d rather choose.

You’ll really enjoy the new video editing tools found in Google Photos for iOS since it gives you a lot more control over your videos. The previous editing tools only included rotation, start and stop adjustments, and stabilization. Having more tabs within the video editing section gives you the tools you need to make your video look more professional. 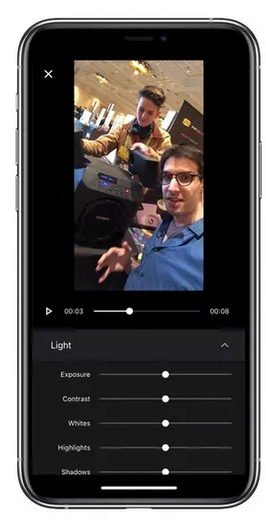 If you check out the crop menu, you will also see a lot of new options available to you for video editing. The new crop tools will allow you to quickly and easily convert your videos into a ratio that works better for sharing on social media.

You will notice the normal crop options 16:9, 4:3, and 3:2. There is also the square option and other options that allow you to manually adjust the aspect ratio to anything you’d like. That means you can change the aspect ratio to fit any social media site or messaging app. It’s also going to be useful for those that have data caps since sending videos takes a lot of data.

Have You Used the Video Editing Tools in Google Photos for iOS Yet?

Did you know that a redesigned video editor is also being worked on for Android? We don’t know when the Android redesign will be out or if all of the video editing tools will be the same as the new iOS update though. Since the iOS video editing tools are now available in the updated Google Photos app, we think that the iOS version is going to be dropping soon as well. 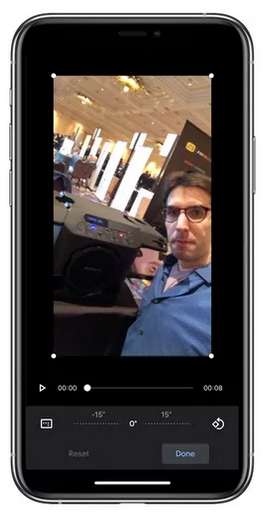 We want to know in the comments below whether or not you’re someone that likes to play around with photo and video editing tools. Did you often wish that Google Photos had the video editing tools and did you have to use another app to edit videos before? Which app were you using to edit your videos?

Are you going to now switch to Google Photos for video editing since the tools have been released? Will you begin to edit your videos more often now that these tools are built into the Google Photos iOS app? What do you hope Google Photos adds in the future either on iOS or Android? If you’ve already used the new editing tools we want to know what you liked and disliked about them in the comment section below.