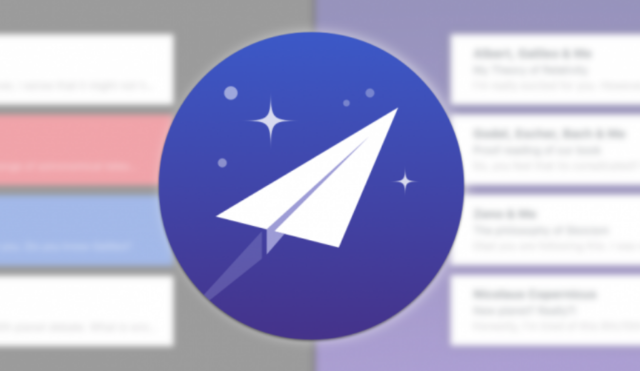 We might have told you previously about Newton Mail and all of the crazy things that have gone on with this mail app over the past couple of years. It was announced that it would be shutting down back in 2018. That move happened right after a price hike that really made a lot of people mad.

Essential, which is a company formed by Andy Rubin, brought back Newton Mail in 2019. That didn’t go over very well either and it was shut down again. Well, it appears that Newton Mail is back once again. It was resurrected from the dead thanks to two users who loved the service.

If you’ve been waiting for the day when Newton Mail would once again be available for iOS and Android, well it looks like your wait is over. Two users of the service hated to see it go away so they decided to acquire the service. They want to bring it back to glory, if that’s possible. The mail service has seen some ups and downs as we have discussed through the years. It looks like there might be hope once again that Newton Mail can thrive thanks to Justin Michell and Maitrik Kataria. 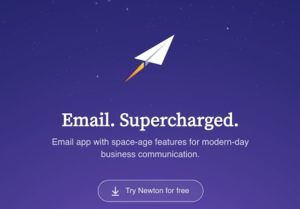 The two people that acquired Newton Mail purchased CloudMagic, which is the parent company behind Newton Mail. These two users want to bring the service back how it was. According to them, they want to make it even better than before at the same time. They will be restoring Newton Mail, but it’s going to be a long process for the IP that people have loved to hate over the past few years. They already are putting plans in place to keep it running even if something bad happened.

As we just mentioned, both Kataria and Mitchell already have contingency plans in place just in case something happens again. They will allow for Newton Mail to be open-source. This would mean that the community could continue on with this app in the event something goes wrong. The pair already have worked on previous projects similar to this in the past. Both have lengthy experience with software development for startup companies. 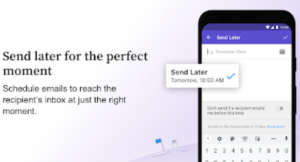 They want Newton Mail to be profitable once again and also be functional and lean. The main focus of the mail app will be customer service. That is something that Newton Mail didn’t have a lot of back in the day. The previous management increased the pricing, which is what people were so angry about. These two are going to go back to the $50 per year price as it originally was when it first was released. That’s a good thing since the increase in price is a large reason why the app went under last year.

With these two new owners of Newton Mail, the focus is going to be customer service since they want to have improved communications with the users. They also want improved support and will be using a Software as a Service approach.

There are also going to be a lot of new features coming to the app since obviously some features have been long requested by the fans of this app. The new features that will be implemented will include fixing the Superchargers and also bringing a dark mode to the app. Both of these additional features will be released within the next six-months with additional new features added over time.

There is also a promotional deal going on right now to get people back to using Newton Mail. If you are a current subscriber, you will get three more months of service for free! You can also come back if you cancelled before and get 20 percent off your new subscription plan. If you want to refer a friend to the service, that also will give you three-months of Newton Mail for free as well. Your friend will also get 20 percent off if they use your referral. You can head to the Newton Mail website to learn more details about the exciting promotion and features coming to the resurrected app.

In the comments below, we want to know if you were a previous subscriber to Newton Mail and if you think the service will last this time around? Do you think that by making it open-source it will keep going even if something happens to the two new owners? What do you think keeps making people come back to Newton Mail every time it’s resurrected? Are you done with Newton Mail altogether or will you give this another try? Let us know what you liked and disliked about the app in the comments below. We also want to know what new features you are hoping to come to the app in future updates.