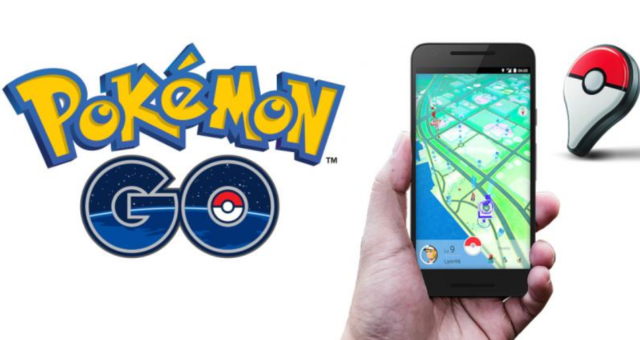 If you’re into playing Pokemon GO, you might want to pay attention to which operating system you’re using on your iOS or Android device. We’ve learned that in October, Niantic is going to be releasing an update to the game that’s going to end support for older iOS and Android operating systems. This means that if you’re running on an older system, you’re not going to be able to access the game once this update is released. Keep reading to learn all of the details about which operating systems will no longer be supported by Niantic.

We wanted to tell you about this update that will be released by Niantic in October since it’s going to impact people running on older iOS and Android devices. Once this update is released, those of you on Android 5.0 and lower will no longer be able to play Pokemon GO on your device. If you have n iOS device, you will no longer be able to access the game if you’re running iOS 10 or iOS 11. 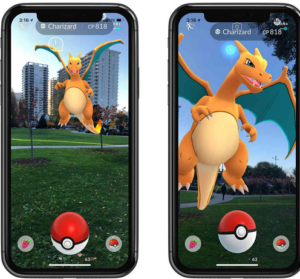 It seems strange that Niantic is ending support for iOS 10 and iOS 11 considering that these operating systems really aren’t that old. A lot of people are still running on iOS 10 and iOS 11, so it’s going to be quite a few people that will be left out. Niantic also said that the iPhone 5S and iPhone 6 also will no longer be supported to run Pokemon GO. That’s really bad news considering that both of those older iOS devices can actually still upgrade to iOS 12.

We’re sad to see Niantic end support for these older devices since some of the devices no longer being supported aren’t really that old when you think about it. The company said that the issue is additional features being added. 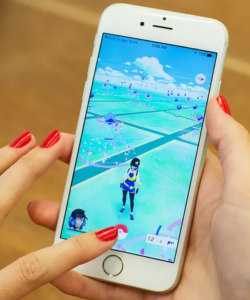 These old devices just don’t have the storage needed for these extra features. Take the iPhone 5S and iPhone 6, they only have about 1GB RAM and that’s hindering the development of Pokemon GO. Only having 1GB RAM also has hindered the company when it comes to implementing new features.

Niantic felt that it wasn’t fair to other Pokemon GO players running on better devices that cool features haven’t been pushed out due to the few still running on these older devices. If you weren’t aware, in order to play Pokemon GO you need to have a good camera as well as a GPS tracker in order to really get the most out of the game.

Older devices simply cannot handle the 3D visuals that are a part of the game, which means performance probably isn’t very good. Not only that, but the power required for the game and using GPS means it’s also really draining on the battery. As you likely know, older devices just have horrible battery life. That means a game like this is just too much for the older battery to handle.

Will You Be Impacted by Pokemon GO Losing Support for Older Devices?

Niantic seems to think that this move is only going to impact a few players, but there are many people all over the world that simply cannot upgrade their device. Some people can’t afford to purchase a better device, especially in other countries. As long as you have a mid-range device you should still be able to play Pokemon GO when this update releases in October. Any flagship iOS or Android device or mid-range device will still work, so that’s good news for a lot of people.

In the comments below, we want to know if you’re one of the people that will be impacted by the loss of support for older iOS and Android devices. Which device do you own and which operating system are you currently running? Are you unable to upgrade your device due to financial reasons? Is the device you’re using able to upgrade to the newest operating system? Tell us in the comments below if you have a newer device and still haven’t upgraded what has stopped you from upgrading. Do you just like to stick with the system you know? Are you going to upgrade now that you’ve learned support is ending for older operating systems?