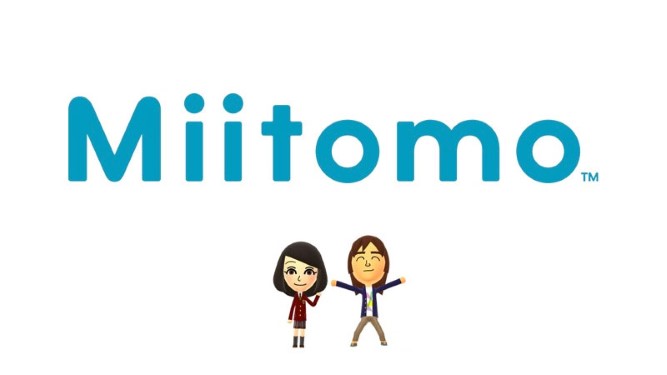 Nintendo held an investors meeting yesterday in Tokyo. They were able to reveal their first ever smartphone game – it will be completely free to play title, which will be named Miitomo. As reported by many sources, the brand-new game will allow users to create and customise their avatars/characters – these will be called Miis. They will then have to interact with their Mii characters, as well as with characters created by other users. However, it is still not entirely clear exactly how the game will be played. 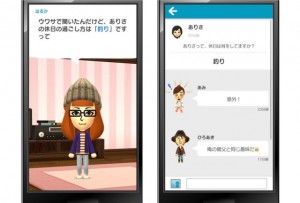 Although the application will be free, additional add-ons will be available in the form of in-app purchases.

Nintendo originally planned to release their first mobile game by the end of this year, however, it has now been delayed – Miitomo will be released next March. The company behind Miitomo, Nintendo, also plan to release an additional four mobile titles by the end of March 2017. The new Nintendo president/CEO, Tatsumi Kimishima, claimed that the game has been delayed in order to promote it better. Apparently, Nintendo will be marketing Miitomo shortly after the busy Christmas season.

The investors meeting, which was held in Tokyo, also provided some additional details about Nintendo’s new mobile application initiative – the company will be using a cloud transfer system in order to share data between both mobile and console games. This could mean that Wii U games will be able to be accessed via a mobile device. They also confirmed that while Miitomo is a free game, future releases will most likely be priced like Nintendo’s traditional games.

Nintendo’s original announcement regarding mobile-based games was back in March of this year when they promised to create five mobile games in collaboration with a Japanese mobile gaming giant – known as DeNA.

on top of a mobile gaming announcement, Nintendo recently announced a brand-new augmented reality mobile title which will be called Pokemon Go. This game will be built in partnership with Google subsidiary, Niantic Labs.

From the fine details which we were able to receive regarding Miitomo, it is likely that it will only be available for iOS. This could be just during the initial release, and it may roll out to other devices, such as Android, at a later date.