At the end of 2015, Nintendo is planning to release its very first smartphone game, and according to Nintendo itself, more mobile games will follow over the years. Nintendo has set a goal for itself to specifically release about five new mobile games by March, 2017. This means that we can expect fun mobile games, created by Nintendo themselves.

This statement was released by Nintendo’s former CEO, Satoru Iwata, who deceased due to the effects of cancer. Satoru Iwata also stated that the number of five mobile games might seem small, but they are all being designed and developed to be a huge success.

Nintendo has a large portfolio of popular characters, games and titles. The company states that it is approaching the mobile game market carefully, and that it does not want to cheapen its portfolio by simply porting their games to mobile devices. 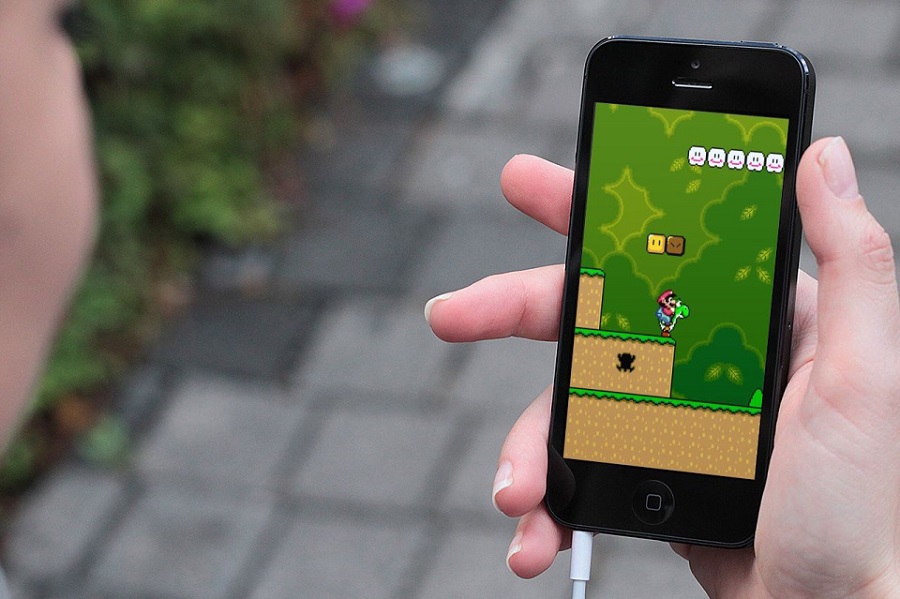 Former Nintendo CEO Satoru Iwata had also stated that each game will be designed for a specific mobile device, which will be its own game system. None of those systems will make the playing style of Nintendo’s mobile games feel like a “smart device” and the revenue models will be entirely different, compared to the revenue models of current mobile games.

In order to allow Nintendo’s plans to release up to five mobile games by March 2017, they announced a partnership with the Japanese company called DeNA. This company’s job is to bring parts of Nintendo’s existing portfolio to the mobile game markets, and make sure that almost all of the current smart devices are able to run Nintendo’s mobile games.

By releasing mobile games, Nintendo’s main goal is to try to persuade people into purchasing a console designed by Nintendo. The mobile games will be designed and developed to give players a great experience with Nintendo, and by doing so, they might even feel comfortable to spend money on a Nintendo Wii or DS, in order to be able to play some of Nintendo’s exclusive titles.

Former Nintendo CEO Satoru Iwata did not specify which smart devices they are aiming their mobile games at; however, according to the slides during the presentation, the game will not only be available on smartphones, but also on tablets and larger mobile devices.

Which mobile games should we expect from Nintendo? 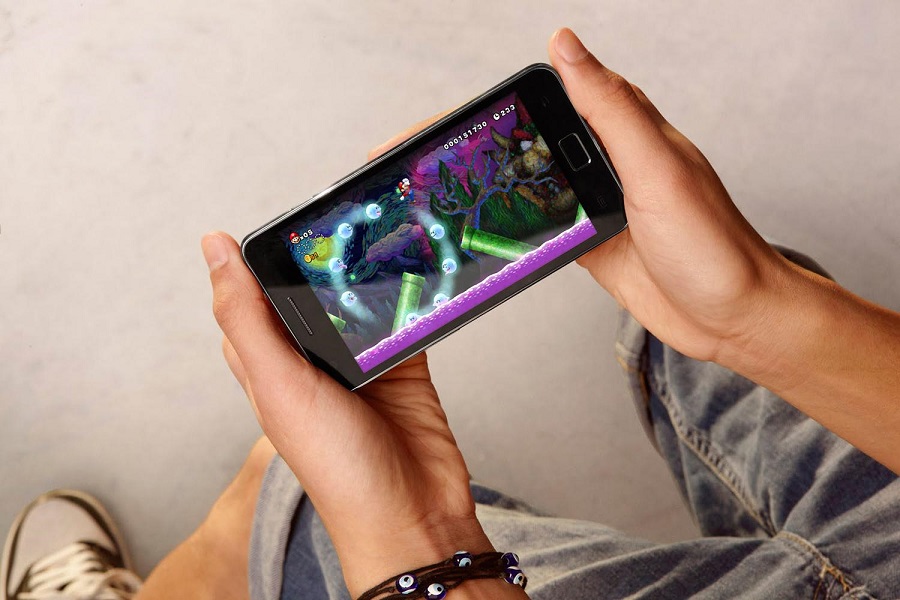 The top three games that comes to mind when thinking about Nintendo’s mobile game releases are definitely Mario, Pokémon and Zelda. All of these games should be easy to convert into mobile games, and would be fairly easy to play on mobile devices, especially on tablets. There is not much news about which kind of mobile games that Nintendo will release; however, they did already announce a multiplayer Pokémon game.

Pokémon GO will not only allow you to catch Pokémon out in the real world, but also allow you to train your Pokémon and battle other players in your neighborhood. The mobile game will also have a wearable bracelet in the form of a Pokéball, which indicates to you if there are wild Pokémon around you, or if another trainer wants to battle you. It is not yet known how much Pokémon GO and the wearable bracelet will cost.

All in all, I am really looking forward to Nintendo’s mobile games. Nintendo’s executives must have seen how popular Gameboy emulators are, and how many people actually want to play some of Nintendo’s best games on their smartphones and tablets. I do wonder if Nintendo will be able to keep their promise, and release five mobile games by March, 2017.