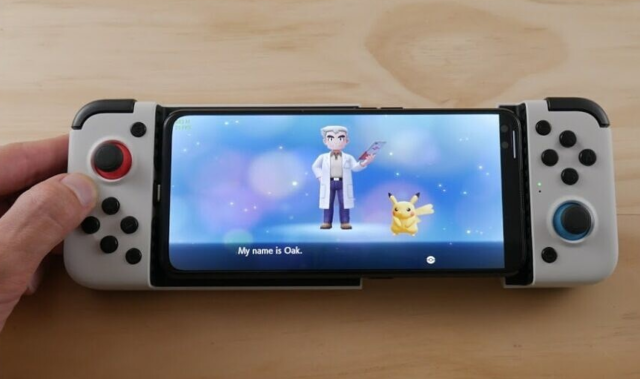 By shady we mean that the codes were stolen and there are some weird translations happening. Even with the shady aspect of the emulator itself, it’s worth noting that it actually works pretty well, although there are some caveats to this emulator you should know. 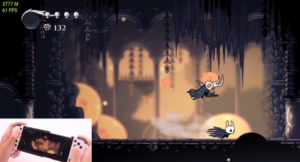 EGG NS uses some of the codes that Yuzu does, which is where some of the stolen codings comes into play. It’s obvious when you look at the coding that it belongs to Yuzu, which is under a GPLv2 license. What’s odd about this Nintendo Switch emulator for Android is that this is a closed-source emulator. We wanted to warn you about a few things with this new emulator, such as how the people claim to be part of an American studio.

It doesn’t seem likely that the people behind EGG NS are American since the emulator itself is in Chinese text, and the website also is in Chinese. Beyond that, the translations are not done very well and are incorrect, which makes it less likely that it’s an American team or studio behind this emulator. You also have to create an account and then log in to the account in order to use the emulator, which is something most reputable emulators don’t have as a requirement.

What’s even more bizarre about this emulator is that it requires a certain controller, and it’s $100 to purchase. You can’t even buy this controller yet since it’s just out for reviewers right now, so it’s a pre-order item that you’ll get at some point. It looks like Joycons, which is the controller for the Nintendo Switch so it’s possible that it’s legit. 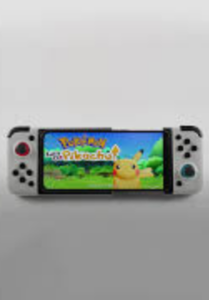 So the controller that you have to spend $100 on isn’t available yet outside of those who are reviewers, and you can’t even run the emulator without this controller! The program has also been protected so that it cannot be patched or bugged, which means trying to use another controller would be very difficult. One theory floating around is that the company behind this controller made the emulator just to improve sales of this controller, but there’s no evidence to back up that rumor.

We aren’t going to be linking to the EGG NS emulator, but you can find it on the Internet if you search for it. One reason we’re not going to link is that it’s an illegal emulator that uses stolen coding. It’s also shady in terms of how or why this emulator is making the rounds.

With the fact that you need this special $100 controller that isn’t even out yet, it makes it even more likely that it’s some type of scam or marketing ploy. We are telling you about EGG NS mostly to tell you that it’s best if you avoided it for now since there are many unknowns about this Nintendo Switch emulator for Android.

The bad part though is that it does work well for a lot of the popular Nintendo Switch games. It works on games like Pokemon Sword/Shield, as well as The Legend of Zelda: Link’s Awakening, and even Super Mario Odyssey. You can go to YouTube and look up ETAPrime, which is a channel that is focused just on emulators. This channel does show it working and confirmed it’s a real emulator, but many questions remain. You can give it a try if you wish. If you are willing to try it, we want to know from you whether or not it’s worked for you as advertised.