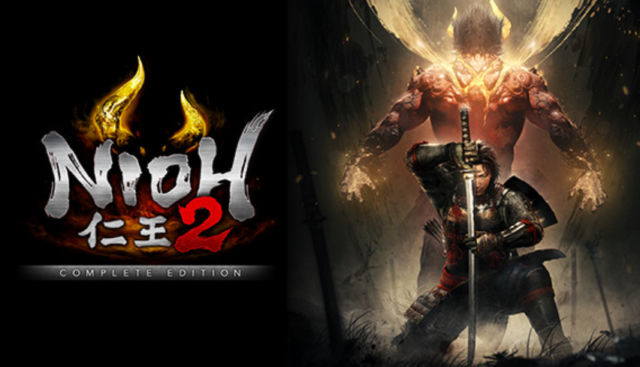 We’ve just learned that Nioh 2 has been announced for a Steam release, but the bad news is that it’s not coming out in 2020. Koei Tecmo announced that this game will be coming to the PC through Steam in February 2021. If you played the original game, then you really might want to check out the second installment, which expands upon the happenings of the original game.

The game was just announced for PC and was announced alongside the PlayStation 5 version that’s coming soon. We think it’s cool that both versions of the game were announced at the same time. Read on to learn more about what you’ll get in the Steam version of Nioh 2 Complete Edition when it drops in a few months.

What’s Nioh 2 Complete Edition All About?

If you’ve never heard of Nioh 2 before, it’s an action RPG that has a lot of fantasy in it, but it’s also pretty dark. This is a pretty brutal action RPG where you will be able to create your own protagonist and then go on sorted adventures through various Japanese locations. The game is set from the Sengoku era and it’s a thrilling game where you must battle to the death. 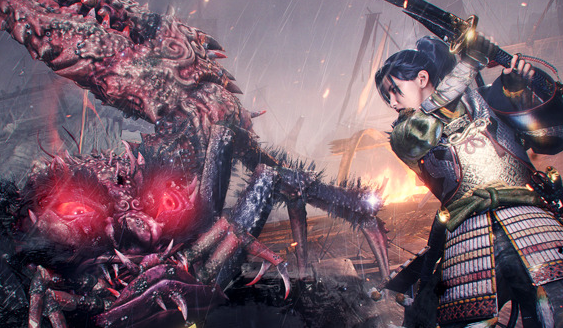 Nioh 2 Complete Edition will feature the same intriguing story that the original game had which revolves around military commanders during the Sengoku era. There are many additions to Nioh 2, including that you have a Yokai Shift ability in this game. This ability will allow you, as the protagonist, to utilize even more powerful forms so that you can defeat the hardest yokai and win the battles.

In this game, you also will notice that your enemies have become more advanced since in Nioh 2 they are able to create their own Dark Realm. This will mean you have to overcome new challenges and also means that the battles are darker and more important than ever. The monsters in the game are challenging and fearsome, so be ready for a lot of darkness and evil.

What Content Will You Get in Nioh 2 Complete Edition on Steam?

If you pick up Nioh 2 through Steam, you will also be getting a ton of content and the game is already available for pre-order through Steam. You will get all Nioh 2 content and will also get the three DLC expansions. Those expansions include The Tengu’s Disciple, The First Samurai, and Darkness in the Capital. 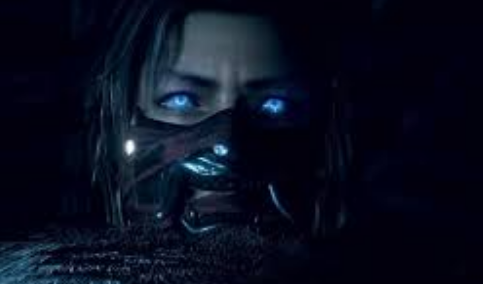 Along with those DLC expansions, you’ll also get an exclusive bonus that’s only available for those on Steam. The Valve Helmet is one of the exclusive items you’ll get and it’s just for those on the Steam version. You can go to the Shrine menu and then click on “Boons” which is where the Valve Helmet bonus will be located.

Other features found in Nioh 2 Complete Edition include monitor support for HDR and the ability to play the game with an ultra-wide screen. There is also support for 4K Ultra-HD and 144Hz support. The game should be able to consistently run at 120 FPS, but requires you to be using a compatible system in order to achieve that. There will also be full keyboard and full mouse customization, which is definitely really cool.

Will You Be Playing Nioh 2 Complete Edition on Steam?

As we’ve mentioned earlier, there will also be a PlayStation 5 version of this game, so there is more than one way to play Nioh 2 Complete Edition. We want to know whether or not you’ll be checking out Nioh 2 through Steam or if you’ll be playing on the PlayStation 5 version? The game is supposed to be released to Steam on February 5, 2021, which isn’t really that long from now. Do you think that you’ll be getting the game the day it’s released or will you wait for reviews first? 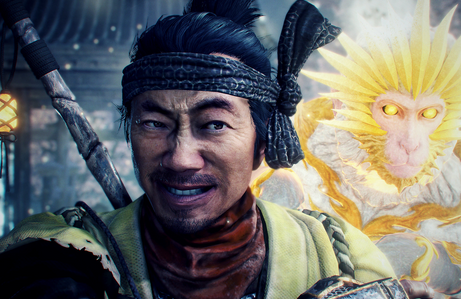 You can go on Steam and pre-order the game so we want to know if you’re going to pre-order it now or simply wait until it’s released? We also want to know if you’ve played the original Nioh game and if you liked it? If you haven’t played the first game yet, will you be checking it out before the release of Nioh 2 Complete Edition? If you have played that first game, what did you like and dislike or hope is changed in the second game?