Now you can design own Apple watch: Apple now lets you mix and match Apple Watch designs online and changed accordingly. Everything You Can Do on Your Apple Watch without Your iPhone and you can change it. 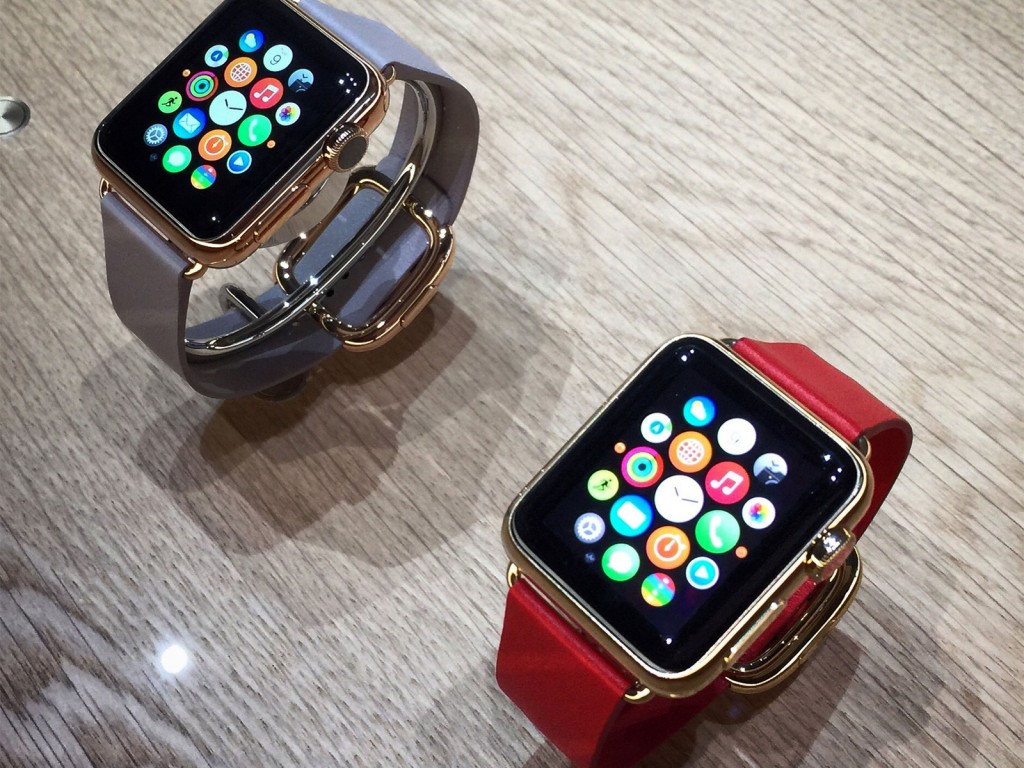 Now you can design own Apple watch

Your Apple Watch relies on your iPhone to get notifications, view data, and even send messages and make calls. However, your Apple Watch is not completely useless without your iPhone. Here some things you can do on your watch when your phone is out of range.

This allows you to browse through text messages and emails you already received, as well as look through any recent calls you’ve made or received, even if your watch is not connected to your phone. You can also see your list of contacts. However, you won’t be reply emails or text messages or send new messages.

Apple has launched a new web tool that lets you tinker with all the combinations of cases, bands, and faces available for the Apple Watch. It’s a welcome, if long overdue, addition to the company’s website.

Following months of rumors, Apple unveiled the Apple Watch at an event on last year. It has been about one year since we first saw the wearable, and much has happened since then.

With the debut of Apple Watch, Cupertino was catering to a rapidly growing market of smartwatch adopters. IDC predicts smartwatch shipments will reach record-high numbers over the next year, hitting 111 million units by the end of 2016 and doubling by the end of 2019.

This generated user demands for the Watch to be more independent.

While its limitations were addressed in later builds of watchOS, the initial version of Apple Watch proved popular. Apple touted the health and communications features in the Watch, which experienced a wave of preorders when it was first released in April.