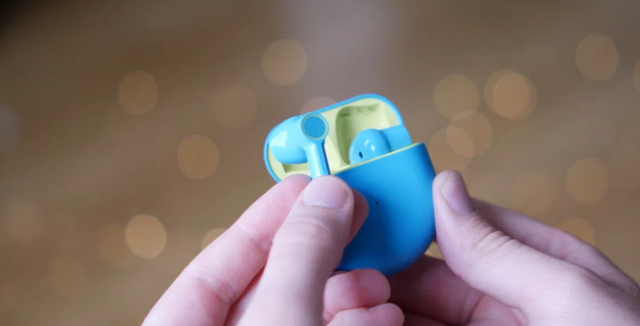 If you’ve been looking for a pair of earbuds that are less than $100 and work pretty well, then you might have come across the OnePlus buds while searching around. These earbuds are great but they work the best if you have an OnePlus device. That is due to the fact that the app has been available for only OnePlus smartphones.

A lot of people were unhappy about that and it prevented a lot of people from getting the earbuds. Most people thought that they’d be wasting money purchasing a product meant for only OnePlus devices. We’ve just learned that OnePlus is looking at creating wider support for the OnePlus Buds. This means that support is soon coming for all Android devices.

Unless you have the OnePlus smartphone, it’s been pretty difficult to use the OnePlus Buds without issue. That is about to change thanks to OnePlus. The company is looking at expanding the OnePlus Buds app to be a standalone dedicated app. That expanded support means it will work with nearly all Android devices. This is something we know a lot of you will enjoy since it means you’ll have another brand of earbuds to consider. 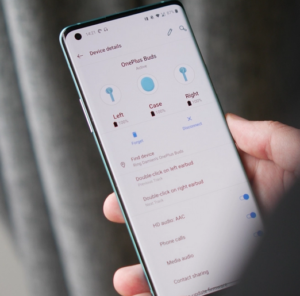 The company confirmed this news during a Q&A session recently, and we’re excited about it. It’s going to allow nearly all Android users to access the app. This is great news because if you own a device other than a OnePlus, you’ll be able to download the newest version of the app. You’ll be able to update the firmware associated with the earbuds too.

With this expanded support for all Android devices, you will also be able to use the customized controls with your OnePlus Buds. The dedicated app is going to support all Android devices that are on Android 6.0 or higher. This support expansion means that the app and earbuds will work with third-party Android smartphones. This new dedicated app is also going to work with older OnePlus devices. If you own an OnePlus 3, OnePlus 3T, OnePlus 5, or OnePlus 5T, you’ll be able to download this new app too. This is going to give you a better experience with your OnePlus Buds.

There’s still a lot of information that we don’t know about the OnePlus Buds app. Details we don’t know yet including what new features and customization options you’ll have in this dedicated app. We don’t know what all will be included in the app at all at this point. While we don’t know, we can guess it’s going to allow you to control and manage your OnePlus Buds much easier. You will be able to adjust the double-tap actions, which were confirmed by OnePlus already during the initial announcement. 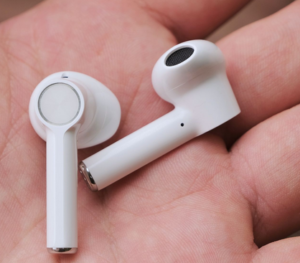 There are a couple of things that we don’t know yet about this dedicated app that we want to know. The questions include whether or not this app is going to be made available outside of China. We would expect that the OnePlus Buds app is going to be made available to everyone at some point. Initially, it could be limited to only China. This is a detail that is very important and we hope to learn more information about the regional restrictions. Hopefully, if they exist, we will know about them within the next few weeks.

Another issue is that OnePlus did not mention any planned date of release. We don’t know if it’s coming within the next couple of weeks or within the next year. We’d imagine that this dedicated app is in development already. At this time, we have no details on how far into development this app is currently. Given how close we are to the holidays, we’re hopeful that this app will be released before Christmas. OnePlus Buds would be a great Christmas gift to give this year if that happens.

The good news here is that with the expanded support of the OnePlus Buds app, you’ll have another option when it comes to purchasing quality earbuds for your Android device. Due to how limited the OnePlus Buds are right now, it’s difficult to recommend them to anyone unless they’re on a new OnePlus device. While there might be many different earbuds out there for Android devices, OnePlus Buds are relatively inexpensive but the quality is better than many other brands out there currently. 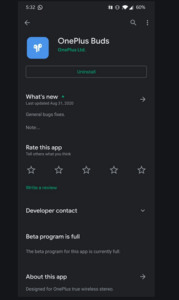 In the comment section below, we want to know whether or not you’ll be purchasing OnePlus Buds since the dedicated app is going to support more Android devices? Does the expanded support make it more likely you’ll purchase the earbuds or does it not matter to you? Have you tried out the OnePlus Buds before with another device? If you have, we want to know what issues you experienced since these earbuds have so many limitations outside of new OnePlus devices.

We also want to know whether or not you think that expanding support will increase business for OnePlus? Do you think more people will purchase an OnePlus device or fewer people will since the earbuds will work with other third-party Android devices? Are you someone that regularly uses earbuds? If you have an OnePlus device and use it with your OnePlus Buds, tell us what you like and dislike about the settings and controls at this point.